Former US Marine Paul Whelan, who at the end of last year detained in Moscow on espionage charges, called his arrest a lawless abduction for political reasons, writes BBC Russian Service. 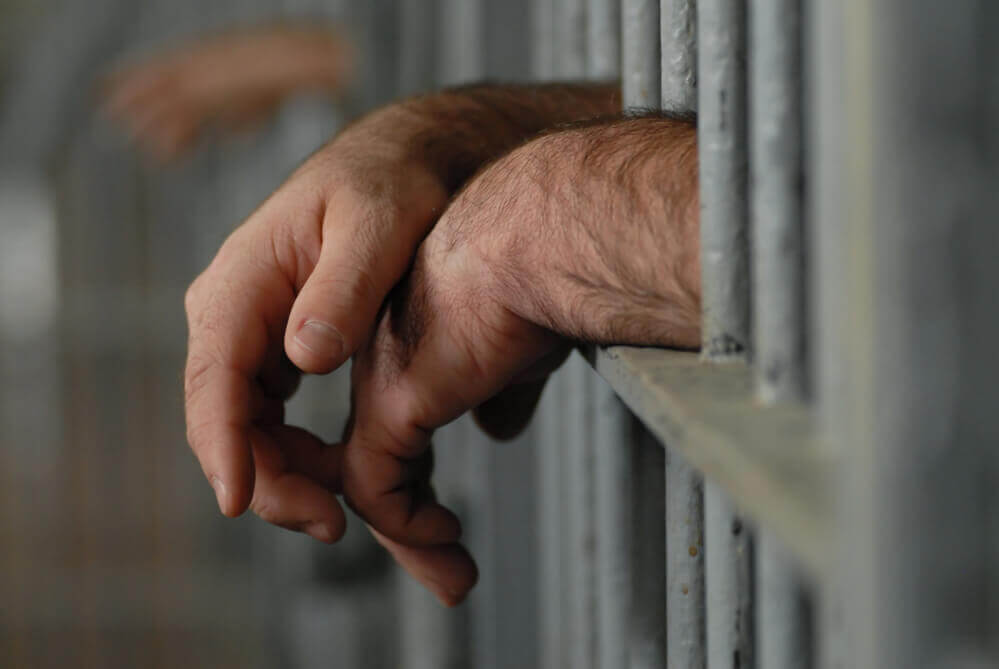 “This is revenge for the sanctions, there is absolutely no credibility in the case,” Whelan said at the trial.

Whelan, who, in addition to being an American citizen, also had British, Canadian and Irish citizenship, was detained by the FSB on December 28 "during an espionage campaign."

According to BBC correspondent Sarah Rainsford, "Whelan told the judge that he wanted to complain about his FSB investigator, arguing that" his actions, insults, harassment and threats to life are unprofessional and should not be tolerated. "

As the correspondent of the BBC, Whelan was angry and did not hide it. According to him, he is constantly subjected to violence and humiliation.

Paul Whelan statement in court - he calls this spy case a political kidnap, punishment for sanctions vs Russia pic.twitter.com/WszuagoPGf

“I haven't had a shower for two weeks, I have to cut my hair, I have no access to medical and dental care,” Whelan said. "I have not received the books that were sent to me two months ago, I do not receive letters, nothing is delivered, everything is held, this is a typical technique for isolating prisoners of war."

The representative of the American embassy expressed concern for Whelan and said that in the five months that the American was in custody, no evidence of his guilt had been submitted, and he should be allowed to go home.

In court were representatives of the embassies of the United States, Ireland and the United Kingdom.

The judge granted the prosecutor's motion to hold a closed session due to the fact that the case materials were classified as “secret”, and removed all those present from the hall.

On the subject: American arrested by the FSB came to Russia for a friend's wedding

Whelan was left under arrest, as requested by the investigation, until the end of August.

Whelan's lawyer, Vladimir Zherebenkov, later tried to clarify and soften the words of an American, saying that there were no real threats to the life and health of his client, and his statement about threats from outside should be understood figuratively.

“He meant that he was told that he would be judged, and he considers it a threat. And by violation of rights, he understands that he is not provided with proper medical care (there is no dentist in the pre-trial detention center), books are not given out, even in Russian, there are problems with correspondence, and that he did not have a bath day for two weeks, ”said Zherebenkov ( quoted by Interfax).

The Russian Public Oversight Commission promised to check Whelan's statement about the violation of his rights by employees of the Lefortovo detention center.

“In the coming days, we will check the observance of Whelan’s rights by the employees of the pre-trial detention center, find out why he could not, according to him, take a shower for two weeks,” POC executive secretary Ivan Melnikov quotes Interfax.

On December 31, the FSB reported that US citizen Whelan was detained in Moscow on December 28 "during a spy action."

The case is being conducted by FSB investigator Alexei Khizhnyak, who has previously conducted similar cases - in particular, the high treason case initiated against the former head of the Baltic Center for Dialogue of Cultures in Kaliningrad.

On the subject: American lawyer detained in Russia was imposed on a non-English speaking lawyer

Former marines and head of security services at several firms, Whelan denies the accusations and says that he went to Moscow for a wedding to a friend.

"I know the name of a friend, but I will not say it out of concern for his privacy," Whelan's brother David told the BBC earlier. Paul's family is also convinced of his innocence.

Monitored in the spring

According to the lawyer, the FSB began spying on the former US military long before his arrest.

In the case, according to a lawyer, there is a statement from a certain person who claims that he handed to Whelan the information constituting the state secret. At the same time, Zherebenkov refused to comment on the information that the applicant from the case of Whelan, who had transferred the secret information, could have been related to the FSB.

“I confirm that under him [Whelan] information constituting a state secret was discovered,” the lawyer said, without specifying what this information was. “It was not taken [Whelan] as a state secret. And [he] should not have received it, ”added Zherebenkov.

According to the lawyer, Whelan thought that the flash drive that was handed over to him contained "information for a tourist in Russia, including about churches." Zherebenkov noted that Whelan could not see in advance what was on the flash drive, but took it because he did not know Russian.

Born in Canada, but living most of his life in the United States, Paul Whelan has four citizenships - Canadian, American, British (maternal) and Irish (grandfather).

The court in the United States issued a sentence to the Russian spy Butina: she has already served half of the term

Was the espionage: the FBI revealed details of Butina’s plan in the USA?