Home Incidents 'I could have been stolen': how throwing children across the US border ends in tears and fear

'I could have been stolen': how throwing children across the US border ends in tears and fear

In Texas, border patrols found an abandoned child. He said that he was with a group of immigrants who left him by the road. Writes about it NBC News. 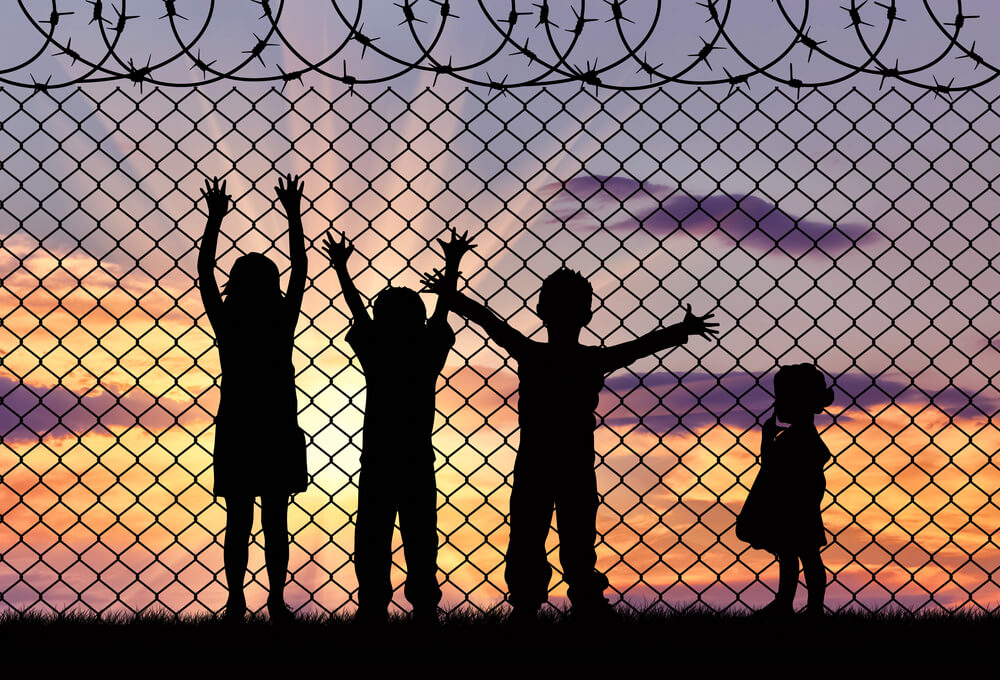 A video filmed in the Rio Grande Valley shows the boy crying and saying that he doesn't know where the group he was traveling with went. At the same time, the child said that he was not with his parents.

“Someone could steal me or rob me. I was very afraid, ”the boy laments.

Customs and Border Protection (CBP) said a 10-year-old child from Nicaragua was found on a rural road near La Grulla, Texas.

He woke up and realized that he had been abandoned by a group of immigrants with whom he was traveling. He is now safe at the border patrol and will be transferred to the Health and Human Services Directorate of the Refugee Resettlement Directorate.

On the subject: The number of illegal immigrants crossing the US border breaks a 15-year record

According to the federal government, as of Monday, April 5, about 19 unaccompanied immigrant children were in custody in the US federal health and human services, as well as customs and border control.

The policy of the administration of US President Joe Biden is to expel immigrants, with the exception of minors, who come alone, which is a change in the policy of the Donald Trump administration to deny asylum seekers, including children. This has resulted in children being held in overcrowded border shelters for more than 72 hours permitted by law.

President Joe Biden said there has been a seasonal rise in immigration. He blamed the Trump administration in part for neglecting Central America and the underlying problems that drive immigration, as well as destroying systems for dealing with immigrants.

Biden said most arrivals at the border are refused. “The only people whom we will not allow to sit on the other side of the Rio Grande without assistance are children,” he stressed.

In late March, authorities said smugglers had abandoned two young children (three and five years old) from Ecuador. They were found on the border between New Mexico and Mexico.

The girls were left alone, but they were rescued by border guards. Officials, including the head of the Department of Homeland Security, Alejandro Mallorcas, expressed their outrage and said that, judging by the incident, children are suffering from abuse by smugglers.

In California, a border patrol said it saved two children, a 6-year-old boy and a 5-year-old girl, who were abandoned at the border. They were thrown over the border wall, fortunately no one was hurt.

These children had handwritten notes. They included the name and phone number of their mother - the same information was written on their forearms, the Customs and Border Control Service said.

“It is inconceivable that someone would abandon these young children. Those responsible for such smuggling activities will be found, ”Chief Patrol Agent Aaron Heitke said in a statement.

Hundreds of criminals illegally cross the US border, including rapists and murderers

Border crisis: illegal immigrants are freely released to the United States and placed in hotels for free