Home Educational program Medical Debt Will No Longer Hurt Your Credit Score: New Rule Comes into Force in the US

Millions of Americans have piled up large medical bills, run into debt that is hard to pay. Now they no longer need to worry about how such unpaid obligations will affect their credit score. The edition told in more detail Money Talks News. 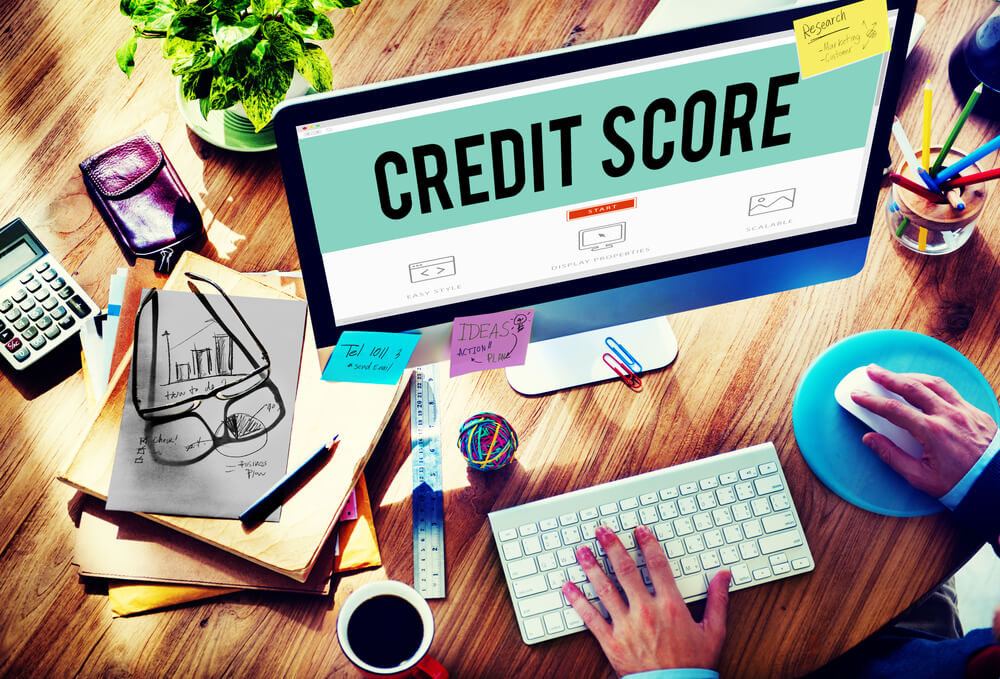 The big three lenders — Equifax, Experian and TransUnion — have announced this year that they will remove almost 70% of medical bill debt data from their reports.

The new rule comes into effect on July 1 and includes two major changes.

Paid debt for medical services will no longer appear on consumer credit reports.

On the subject: Four companies that will lend you money with or without a low credit score

Those who have нunpaid debt for medical services, there will be one full year before this type of debt appears on their credit report. The previous standard was six months, and this change will give debtors more time to work with creditors to find solutions to their debt problems.

In addition, sometime in the first half of 2023, credit reporting companies will stop including less than $500 in medical bills in their credit ratings.

Three credit rating reporting companies noted that medical bill collections are often the result of "medical unforeseen circumstances" and believe the changes will promote "fair and affordable access to credit for all consumers."

In a statement, the companies cite data from the Kaiser Family Foundation, according to which two-thirds of all medical debt arises from one-time or short-term medical expenses incurred in the event of an acute medical need.

Applications and sites that help save money on product purchases

Hundreds of Thousands of Dollars in High Interest Rates: How Much Does a Bad Credit Score Cost