We all believe that most business models are built on the principle of "create a good product and sell it in competition with other manufacturers." But how popular companies got rich and how their fortunes are based completely changes this approach. What do the giants of this world actually earn, the publication said VC.RU. 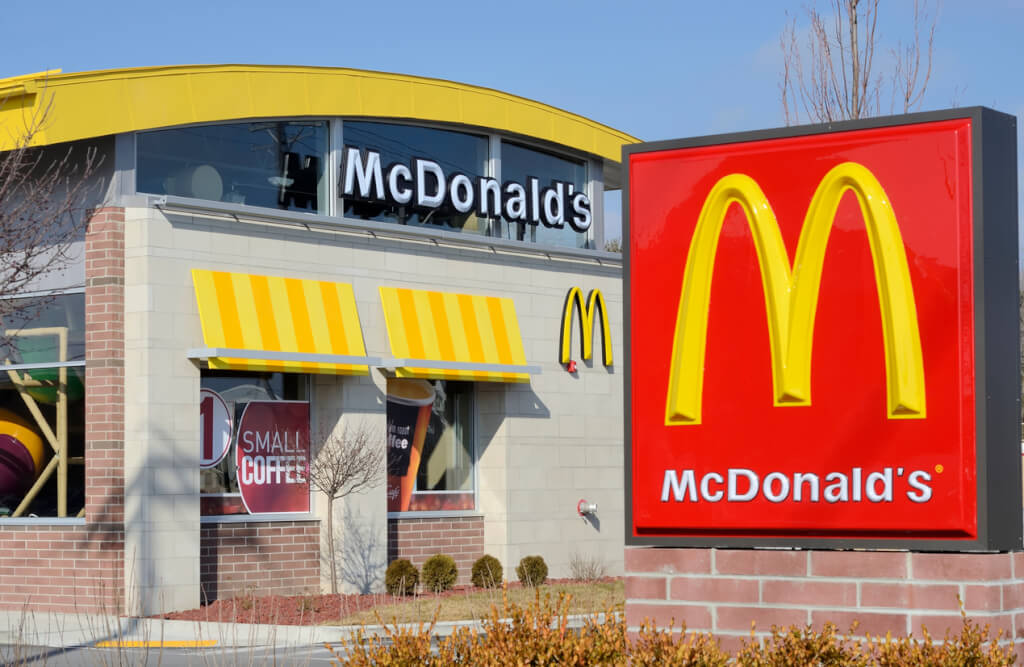 As you know, McDonald's sells food. But this is far from the main way of earning. In fact, the network makes money by renting out real estate.

There are more than 40 McDonald's in the world, and the vast majority of them (000%) are franchised. That is, 93% of McDonald's is not owned by McDonald's Corporation itself, but by franchisees - those who bought their franchise.

Of course, all the costs of launching and maintaining the restaurant's activities fall on the shoulders of the franchisee. These expenses include the rent of the premises. Where do franchisees rent space? That's right, the corporation itself.

This idea came to the mind of financial consultant, first president and CEO of McDonald's Harry Sonneborn. It was he who came up with the idea that it is better to make money not on the sale of ingredients and equipment to franchisees and not on high royalties, but on rent. Then McDonald's began to buy land and buildings from franchisees and rent them out to them, and then continued to do so, because it brings a lot of income.

The terms were as follows: franchisees paid the corporation a mark-up of 40% of the base rental rate or 5% of turnover, whichever was higher. The genius of the scheme is that McDonald's bought land and buildings at a fixed price, and rented them out to franchisees at a variable price, depending on prices in restaurants, as well as on turnover, market conditions, and so on.

On the subject: Cryptocurrency company made $9,5 million by selling electricity to Texas, which it previously bought from it

Sonneborn is credited with the quote “Our business is not catering. Our business is real estate. The only reason we sell hamburgers is because they are the best source of income for our tenants.”

It will rather not be about ZARA, but about its parent company Inditex, which also owns the brands Bershka, Massimo Dutti, Oysho, Pull & Bear, Stradivarius, Uterqüe.

Inditex is also known for low advertising costs for its brands. And there is an explanation for this: the company relies not on advertising, but on location. A good location gives good traffic and high sales.

And here the vicious circle begins. For a good location, you need premises, that is, real estate. And who owns part of the premises where 7200 Inditex stores are located (of which about 2000 are ZARA)? Some company Pontegadea. And who owns Pontegadea? Spanish businessman Amancio Ortega. What is Amancio Ortega famous for? Because he is the founder of Inditex. So Pontegadea buys property with dividends from Inditex and then leases it back to Inditex. That is, in fact, Inditex pays rent to itself.

Italy's Luxottica, which after merging with France's Essilor is called EssilorLuxottica, is another very large company whose business model is based on vertical integration.

This company produces lenses, glasses with diopters and sunglasses (including Ray-Ban, owns several optics chains. Many call Luxottica a monopoly and estimate its market share of glasses and lenses up to 80%, but it is not so easy to calculate this because of the variety of products and work formats.

You may not have heard directly about Luxottica before, but you definitely know at least a couple of brands that belong to the company: Costa, Ray-Ban, Persol, Oliver Peoples, Oakley, Chanel, Prada, Giorgio Armani, Burberry, Versace, Dolce and Gabbana, Michael Kors, Coach, Miu Miu, Tory Burch and others.

If you have ever bought glasses from this list, then your money went all to one company.

It can be said that our usual understanding of competition as an integral part of the traditional business model falls apart in this case.

Of course, the scheme is not new, it is used by many - from Volkswagen with its 12 brands for different markets and segments to Starbucks, which in fact arrange competition between their own coffee shops.

Luxottica either diligently keeps it in the background, or simply does not advertise, but the fact that the glasses market is monopolized is not particularly known to the general public.

There are many other examples of "counter-intuitive" business models like Rolls-Royce (aircraft engines), Playstation, Gillette, Hilti and others.

From obvious to very cunning schemes: how scammers in the USA swindle money from us

A deadly mistake: in the US they mixed up the packages of heart drugs

Hurricane Ian killed 86 people: local residents and authorities blame each other for inadequate response to the storm

Former CIA director: US will destroy Russian troops and fleet in Crimea if Putin uses nuclear weapons in Ukraine

During a football match in Indonesia, there was a mass stampede: more than 120 people died, including 32 children