Police have arrested a mother after they say she left her two 2-year-old daughters in the back seat of a hot car while grocery shopping at a Walmart, reports AZFamily. 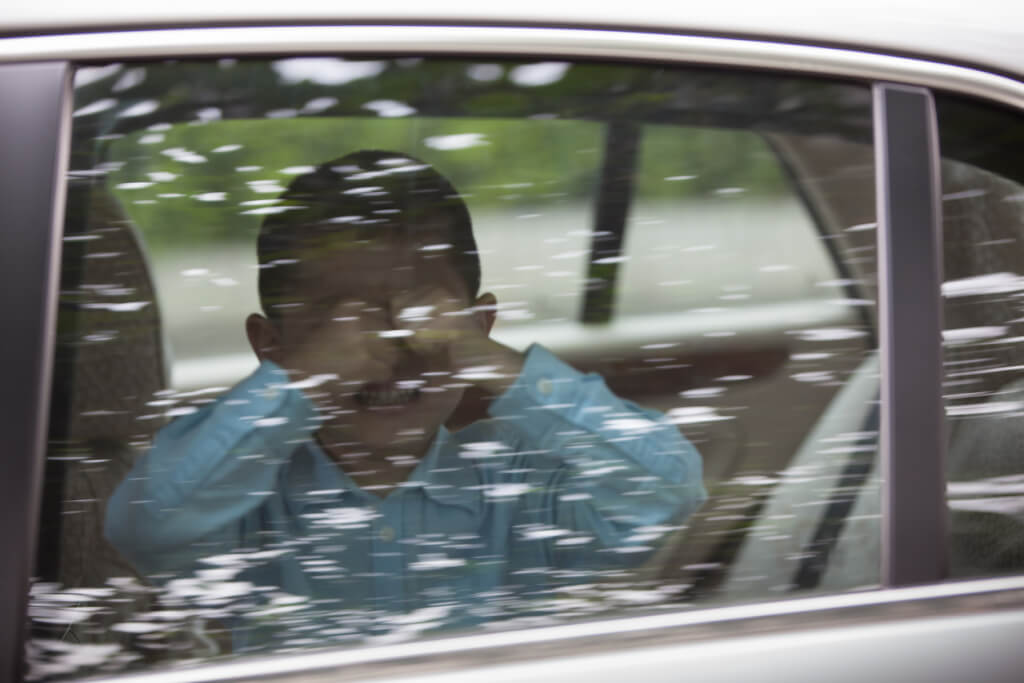 The incident took place on August 14 at a Walmart in Oklahoma City. At 14:22 pm, the woman entered the store alone. Forty minutes later, she got out and found her car surrounded by police.

Police say a stranger saw two unconscious 2-year-old girls in the back seat of a car and took action. The girls were sitting in their car seats, and the temperature outside reached almost 40C.

“Actually, we got into the sunroof, unlocked the doors, pulled the kids out of the car. At the time, kids were lethargic,” said Oklahoma City Police Sergeant Gary Knight.

A Walmart security officer put the children in his air-conditioned car.

Police say the store made multiple announcements over the intercom, repeating the vehicle's identification number, but no one ever came out.

“It doesn't matter how urgent your business is; these kids are the most important thing in the world, or at least they should be,” said Joe Dorman, CEO of the Oklahoma Children's Rights Institute.

He says if you see a child locked in a hot car, don't doubt your actions.

“You have every right to get into the car, even if it damages it, if there are children in it. I would say that it is necessary to make sure that the children are safe. For a parent or guardian, just to think that they would leave their children in the car on such a hot day is simply amazing,” he said.

The police say the kids are fine. Now they are with family members.

Their mothers have filed allegations of improper parenting.