Home In the U.S. 'Mother of American Roads': How Highway 66 became the most famous freeway in the USA

Highway 66 (Route 66) is called the "mother of American roads." His appearance seriously affected the development of economic and social life in the United States. An asphalt strip 4 kilometers long connected Chicago and Los Angeles, connecting essentially the different ends of the country, says the author of the channel Yowayz / Multi travels on Yandex.Zen. 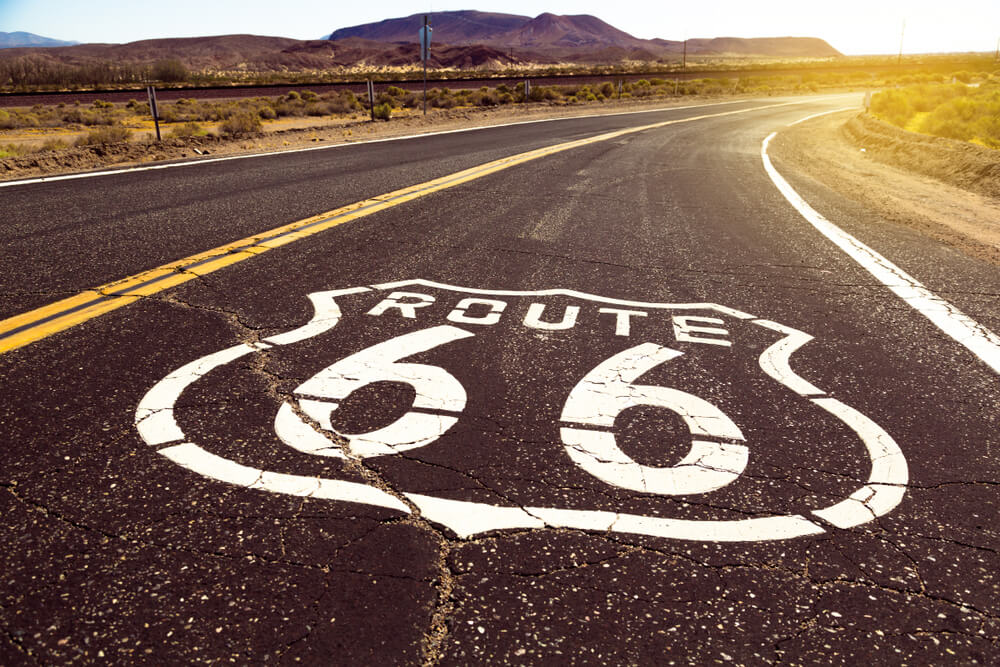 The American people walked towards unification in various ways. This road has become one of them. In popular culture, she gained fame in the 50-60s of the XX century thanks to popular songs that became hits, as well as television series. This is now a significant part of American history.

2. Initially, the highway began in Chicago, Illinois. It passed through the states of Missouri, Kansas, Oklahoma, Texas, New Mexico, Arizona and ended in Los Angeles, California. Its total length is 3940 kilometers.

3. In 1926, a state road map was issued in Missouri, on which the highway is marked as US 60. But this number caused a lot of controversy among representatives of other states, because they also had plans for it in relation to their roads. As a result, the chief engineer of the road, who believed in numerology, proposed the number 66, the main number that brings earthly joys and success.

On the subject: The most scenic and romantic road in the USA: what you need to know about traveling on the famous highway in California

4. The Great Depression also influenced the development of the highway. In search of work, the Americans were ready to travel the whole country. Many believed that happiness was in California. It was there that the poor sought to earn at least a couple of dollars. They drove along the 66th road with despair, but also with hope. For Americans, Highway 66 was actually becoming a lifeline.

5. Highway 66 has undergone many changes in its history: road sections and the total length of the highway have changed. Most of the fixes were aimed at speeding up traffic, improving security and creating detours around major cities. One of these changes has moved the west end of the highway from downtown Los Angeles further west to Santa Monica. 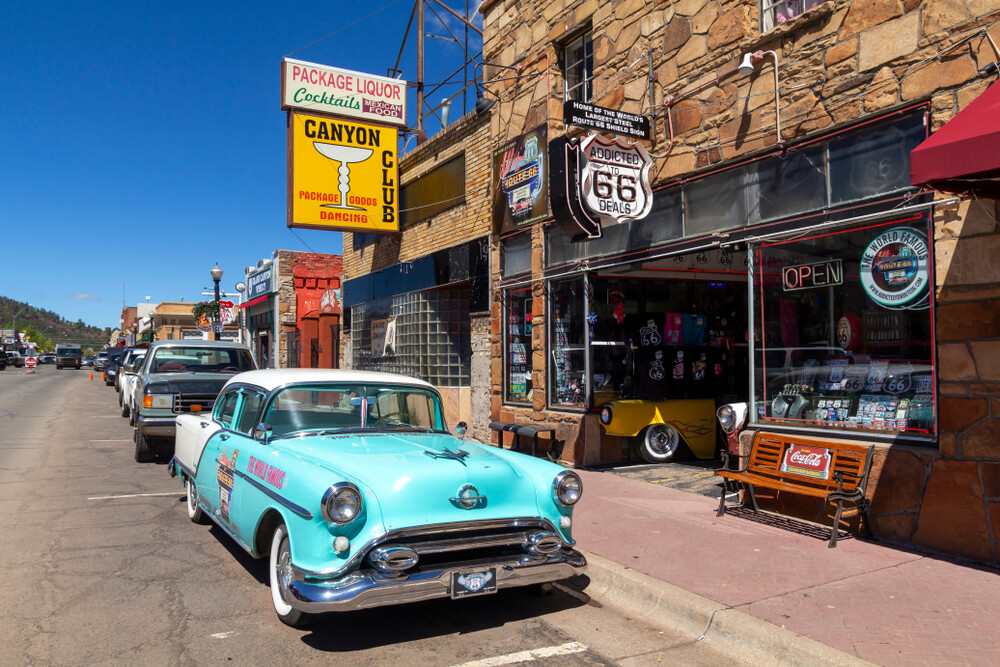 6. The beginning of the end for Highway 66 was the signing in 1956 of the Interstate Highway Act by President Dwight Eisenhower, influenced by the experience of crossing the country in a motorcade in 1919, when he was a young officer in the US Army, and his recognition of the German Highway system as a necessary component of the system national security.

President Eisenhower decided to improve American roads, lead them to the German model - to make high-speed, with several lanes.

Route 66 ruined the federal highway law. The highway was gradually empty, and soon everything stopped here.

On the subject: The condition of roads in the USA has deteriorated by 25% over 10 years: states with the most dangerous and safe highways

7. In 1985, Route 66 was removed from the US motorway system due to the fact that most of the route was duplicated by more modern and high-speed interstate motorways.

Some states retained the road called Historic Motorway 66, while others converted it to the state motorway rank.

8. However, the highway survived thanks to the efforts of residents of cities located near the highway. Many of them considered the new law a betrayal of the 66th, which has done so much for the Americans. The highway, not fitting into the modern life of the country, has become a historical route. 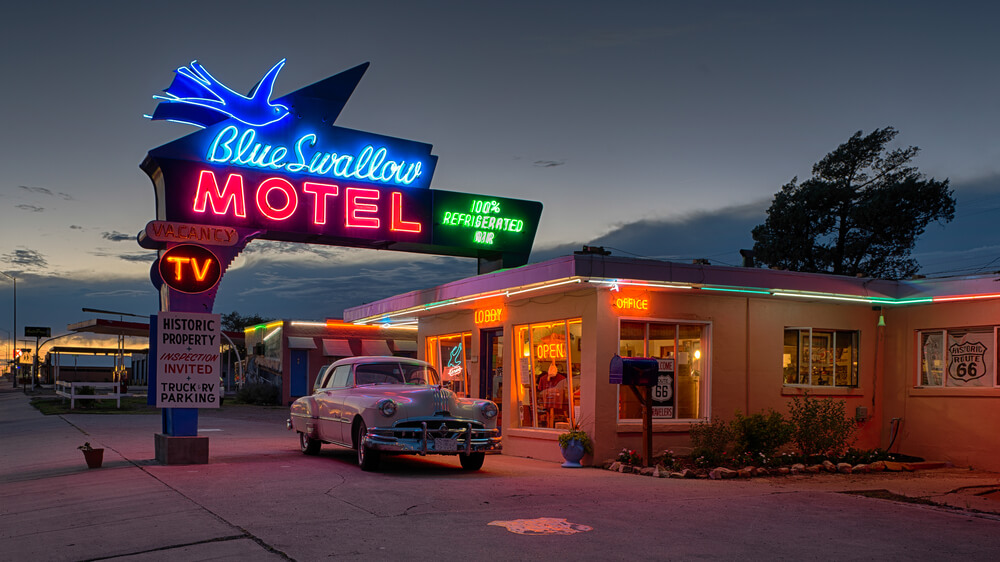 In some places, the 66th is an auxiliary road along which it is best to get to some town. In some places - abandoned sites where everything is neglected and overgrown with weeds.

But the main sections of Route 66 have been preserved, every day cars and motorbikes are flown along with tourists who study the history of the country in an exciting way.

In Florida, there is the world's only home-airport: how it works and who lives there

“Crazy prices, terrible quality”: a Russian-speaking IT manager spoke about the cost of living in California