The 10-year-old hero twins, along with their 11-year-old friend, saved their father from drowning with the CPR they saw in the movies. About the incredible story told the publication Today. 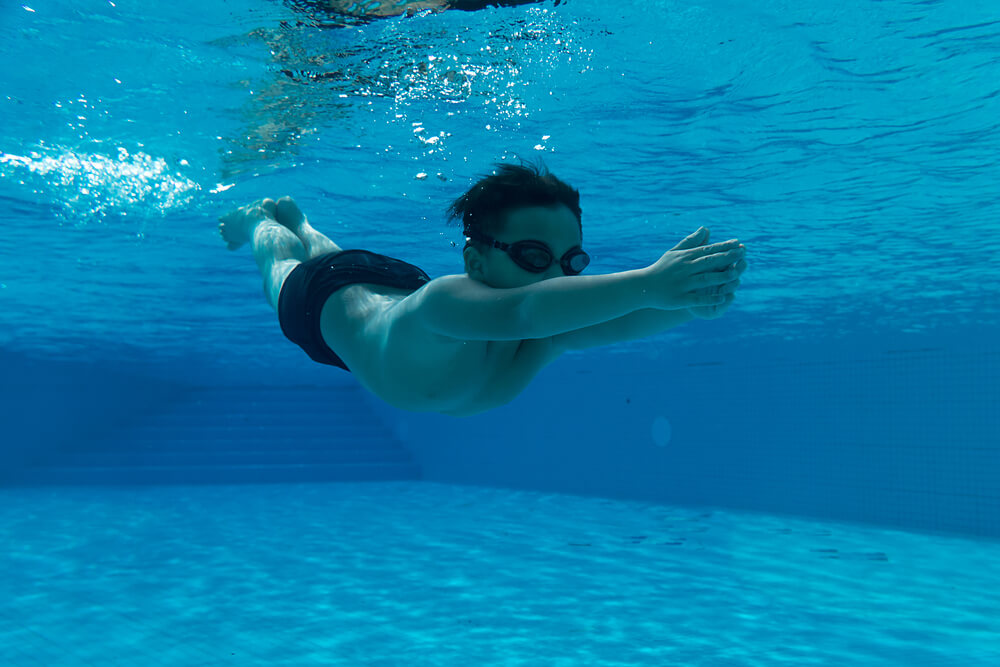 June 14, Brad Hassig from Mountain Brook, Alabama, was relaxing in his pool with sons Christian and Brydon, as well as their 11-year-old neighbor Sam Ebert.

"It was an ordinary day. We had music playing and I did underwater breathing exercises to relax,” said Hassig, a 46-year-old chiropractor.

According to Hassig, Brydon and Sam spotted him go underwater and alerted Christian, who quickly put on his goggles and dived in.

“Christian said that I was lying on my side and shaking, and my head was turning blue,” Hassig recalled. He yelled at Brydon and Sam to jump into the pool. The children grabbed me by the shoulders and dragged me to the steps.

While their mother was at work, Christian knocked on the neighbors' doors, but no one answered. He eventually ran outside and stopped the car while the driver called 911.

Meanwhile, Brydon began doing CPR (cardiopulmonary resuscitation) to his father. This is an emergency aid that includes chest compressions and mouth-to-mouth breathing.

On the subject: A woman gave birth in the ocean and recorded the process on video: this dangerous trend is gaining popularity

Brydon has no special training, but he remembered how they did it in two films (Hook and Sandbox), so he imitated those movements until the police and an ambulance arrived.

The neighbor, who is a cardiologist, heard police sirens in the area and ran to Hassig, dragging him from the pool steps to the top.

When Hassig came to, he was coughing up blood, foam and water. He said that Christian was next to him and begged: “Daddy, come back. You should be fine."

“There were people everywhere,” Hassig recalls.

Rescuers rushed the victim to the emergency room, where doctors placed him in the cardiology intensive care unit.

After 24 hours, Hassig's vital signs stabilized and he was discharged from the hospital with a diagnosis of hypoxia (lack of oxygen to organs and tissues), pulmonary edema (caused by fluid buildup in the lungs), and shortness of breath.

Hassig still has breathing problems, he gets tired quickly, but he is getting better.

“I had a follow-up appointment yesterday and my ECG and blood pressure were normal,” he said. “I walked my dog ​​for the first time this morning.”

“I am so proud of my boys! I constantly tell them: “Remember, guys: you are heroes,” and I will be forever grateful to them, Hassig noted. Sam is a very kind and gentle child. Now it's a bond forever."

But along with gratitude, the father also feels guilt.

“My boys saved my life and it’s hard because I put them in this position,” he stressed.

“This is a reward for them, but also for peace of mind,” he explained.