Home Educational program The moon shrinks and trembles: what is happening and whether to worry

The moon shrinks and trembles: what is happening and whether to worry

13 in May, American scientists published an alarming statement: our favorite natural satellite of the Earth is shrinking, as if shrinking in size, and also subject to vibrations that can be compared to earthquakes. These phenomena, according to experts, were discovered only recently. Should we all be nervous? 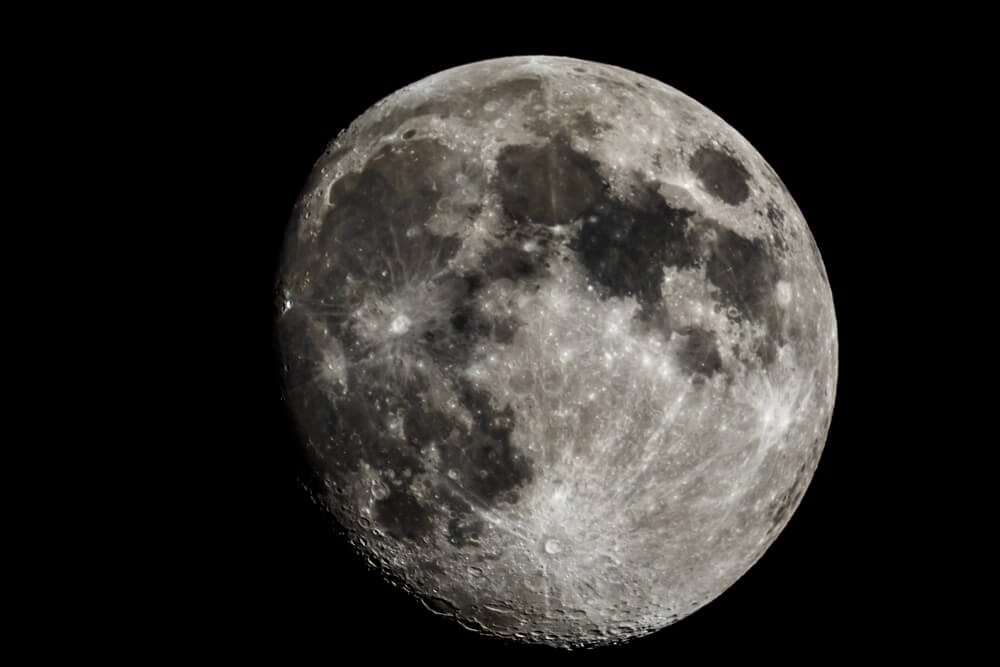 Research co-author Nicolas Schmerr, a geologist at the University of Maryland, specifically for USA Today said: what is happening to the moon is not a cause for concern for the inhabitants of the earth.

“As the Moon cools, its overall size has shrunk or shrank by about 100 meters over the past 4,5 billion years, so we say it is shrinking,” he said. "This causes the crust to shrink."

"If there is sufficient compressive stress, the crust can collapse, causing earthquakes - or in this case, lunar earthquakes," the expert added.

Fortunately, the mass of the Moon does not change, "and the radius does not change much, so the impact on the Earth is negligible, and this will not affect the tides and will not make the Moon disappear," Schmerr said.

On the subject: Chinese probe sent the first photos from the back of the moon

To detect “earthquakes,” the researchers analyzed data collected by Apollo astronauts in the late 1960s and early 1970s, as well as new information from the Lunar Reconnaissance Orbiter (LRO). LRO is an unmanned probe in orbit around the moon launched by NASA.

This is what happens: The moon seems to shrivel in the same way that grapes turn into raisins, shrinking and becoming wrinkled in folds. However, unlike the flexible skin on grapes, the surface of the moon is fragile. Thus, as the moon shrinks in size, its crust shrinks, forming “discontinuous jolts”, when one part of the crust rises above the next part.

“Our analysis provides the first evidence that these rifts are still active and likely causing lunar earthquakes today as the Moon continues to cool and contract,” said study lead author Thomas Watters of the Smithsonian Institution's National Air and Space Museum. "Some of these earthquakes can be quite strong, around five on the Richter scale."

Scientists say it is impressive that Apollo data is still paying dividends to modern researchers many years later: "This is great evidence of the benefits of the Apollo program, whose seismic data, collected over 40 years ago, helps to confirm that the moon is tectonically active today." Watters said.

On the subject: Colonization of the Moon and Mars and passenger missiles: the future through the eyes of Ilona Mask

Schmerr said the results also “emphasize that we need to get back to the moon. We've learned a lot from the Apollo missions, but they really only scratched the surface. "

“Having a large network of modern seismometers, we could make significant progress in understanding the geology of the moon. This gives very promising results for the science of a future mission to the moon. ”

The study was published in the peer-reviewed British journal Nature Geoscience.

Behavior is unpredictable: scientists warned of an asteroid rushing toward Earth

China will launch an artificial moon into space: how and why it is needed