Belarusian leader Alexander Lukashenko said he will not lead the state under the new constitution, reports "RIA News". 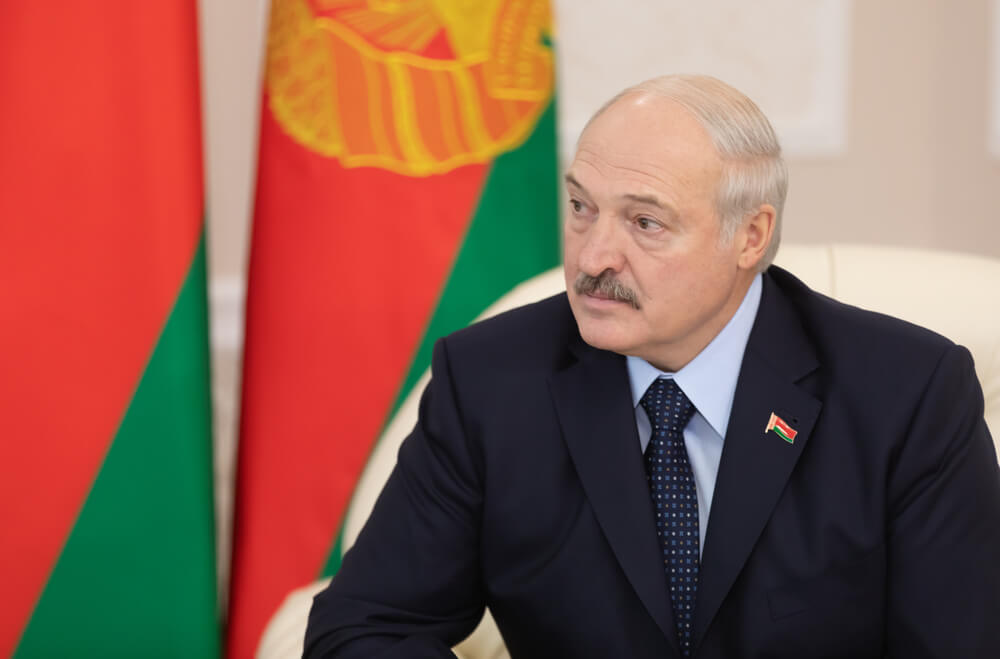 “I am not making any constitution for myself. I will not work with you as president with the new constitution. Therefore, do not worry, tolerate it calmly, ”the agency quotes the words of the Belarusian leader.

“Even if I know that this is not what I wanted. Why? Because the Belarusian people must go through what they must go through. Better now, without a war. It is worse if this war is thrown on us, ”Lukashenka noted.

Earlier, he stated that the draft of the updated Constitution would be submitted for public discussion at the beginning of 2021. As the head of state specified, the third edition is already being prepared, since the two previous ones did not suit him.

On the subject: Amnesty for the capture of Lukashenko: Tikhanovskaya announced a 'people's tribunal'

According to Lukashenko, the new Basic Law should reflect a common vision of the future of Belarus. He stressed that the Belarusian people will decide what the new constitution will be.

Massive protests continue in Belarus over the results of the presidential elections in August. According to the CEC, Lukashenko won with 80,1 percent of the vote, but the opposition disagrees.

World leaders congratulate Biden on victory, but Trump, Russia and China are silent