If you want to buy your first home in the USA, it is worth exploring the various ratings in order to accurately choose the best option. Writes about it Fox Business. 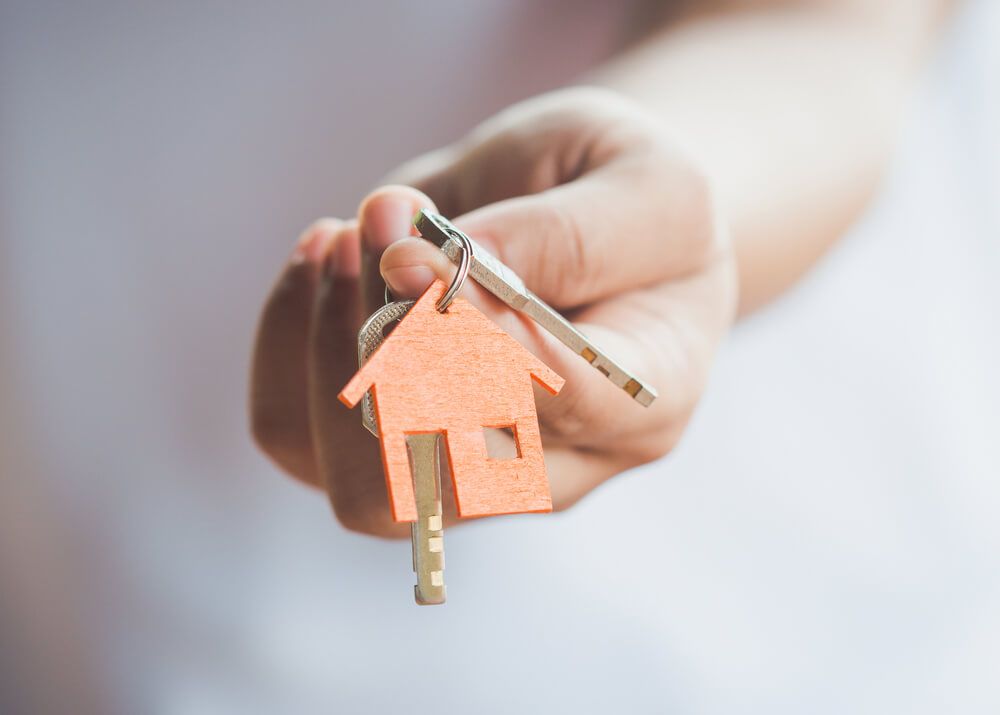 WalletHub has published a ranking of the best cities in the United States for first home buyers. Henderson (Nevada) was at the top of the list.

The company analyzed 300 US cities by 26 criteria in three categories: affordability, real estate market and quality of life.

In addition to the overall rating, WalletHub has released separate ranked lists for each criterion.

WalletHub also found Honolulu, Hawaii, to have the lowest real estate tax rate and Waterbury, Connecticut, to have the highest.

On the subject: What is the cheapest accommodation to rent in different cities in the USA

According to the rankings, Yonkers, New York, had the lowest real estate crime rates, while Miami Beach, Florida had the highest.

In its report, WalletHub also sorted the 300 cities by size and ranked them in those groups. Cities were considered large if they had more than 300 inhabitants, medium - from 000 to 150 inhabitants, and small if their population was less than 000.

The best large city to buy a first home was Tampa, Florida, the best mid-size city was Henderson, Nevada, and the best small town was Thornton, Colorado.

Find and rent your first home in the USA: tips from experienced immigrants

Expulsion moratoriums expire: what should tenants prepare for