Home In the U.S. The best US cities where you can comfortably live on $ 50 000 per year

Although states like California and New York often fall into the headlines with their high average per capita incomes, an average American with 50 000 dollars is enough for the average American. Moreover, the Bureau of Labor Statistics claims that the average employee in the United States on 17 July 2019 was $ 47 616 dollars. 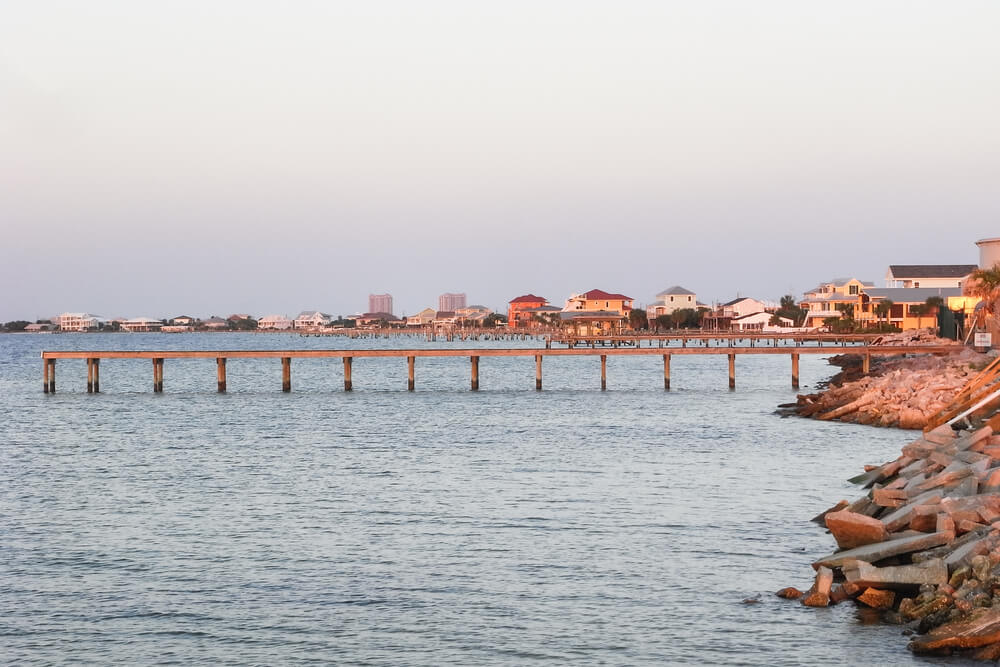 To find the best places to stay with a budget of less than 50 000 dollars per year in each state, GOBankingRates subtracted the cost of living from this amount in cities throughout the United States. Places were limited to cities with a population of at least 5000 households and average incomes from 45 000 to 55 000 dollars, the rating was supplemented by information on suitability and convenience. Full list of states you will find here.

Millville is located in southern New Jersey, about an hour's drive from Atlantic City. The city is inexpensive, but it has the lowest housing suitability ratio in the study. The crime rate at Millville is at 243% higher than in New Jersey as a whole, the unemployment rate at 68% is higher than the US average, and the results of school tests at 58% are lower than the national norm.

Tulare is located in the heart of the Central Valley of California, about halfway between Los Angeles and San Francisco. The well-known expensive state of Tulare is an excellent option for those who receive an average income, since the cost of health care, transportation, etc. is less compared to the rest of the country.

On the subject: How much do you need to earn in major US cities to feel happy

Pensacola houses the National Museum of Maritime Aviation. In addition to its appeal to aviation enthusiasts, Pensacola is a good choice for those who want to live at affordable prices in Florida Panhandle, about 3 hours west of Tallahassee and almost 4 hours east of New Orleans.

North Tonawanda occupies a unique location on the western edge of New York, 30 minutes north of Buffalo and 20 minutes east of Niagara Falls State Park. Despite the fact that winter weather can be severe, the standard of living in North Tonawanda is very high, as evidenced by the crime rate, which is 35% lower than the US average.

Pendleton is located near the northern border of Oregon, approximately 3 hours and 15 minutes east of Portland. Pendleton groceries cost residents about 8% more than the national average, but other expenses are low. Every September, the city hosts America's best rodeo.

On the subject: 23 cities in the USA where you can comfortably live in retirement at $ 1500

Dunmore is a suburb of Scranton, just an 10 minute drive from the city center. Health expenditures are approximately 9% higher than the national average, but the rest of the costs in Dunmore are fairly low. The city has a fairly high housing suitability, partly because of the crime rate, which is 26% lower than the US average.

Marion is a small community located in southern Illinois that the former mayor called the “center of the universe” because of the city’s location at a major traffic intersection connecting Chicago, St. Louis, and Nashville, Tennessee. The average rent is extremely low at $ 782 per month, and general needs are inexpensive - excluding healthcare costs, which are 18% higher than the national average.

The safest and most affordable suburbs in the USA

Top 10 of America’s richest cities: average income there from $ 300 thousand