Huntsville, Alabama ranked first on U.S. News & World Report's annual 2022-2023 Best Places to Live list ahead of Boulder, Colorado, which has worn the crown for the past two years but is now ranked 4th. in the ranking of the 150 largest metropolitan areas of the country, reports FOXBusiness. 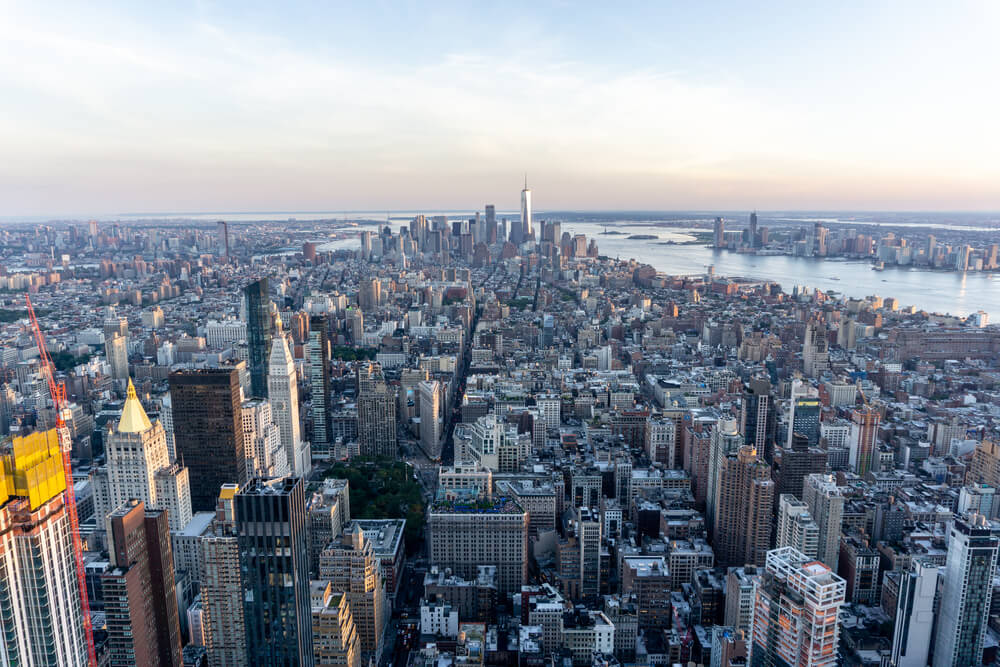 Americans are changing their priorities when it comes to where they want to live, given sky-high housing prices.
The analysis showed that the high rating of Huntsville in terms of housing affordability and quality of life led him to the leadership, despite the fact that he was at the bottom of the list for the desirability of living.

On the subject: Fewer Americans are willing to donate money to help immigrants, especially illegal immigrants

Part of what brought the city to the top spot was its high air quality index, which US News added as a factor for the first time this year.

Another Colorado city Colorado Springs, took second place in list of, followed by Green bay, Wisconsin, which moved up 18 places to number three due to its affordability. San Jose, California ranked 5th, moving up 31 spots from last year's rankings due to its high quality of life score.

“Much of the change we're seeing at the top of this year's rankings is the result of changing preferences,” said Devon Thorsby, real estate editor at US News. “Today, people moving across the country are focusing more on accessibility and quality of life than on the job market, which in many ways is taking a backseat as telecommuting options have become more accessible.”