Home Positive An elk in Colorado walked with a tire around its neck for 2 years: they could not catch him to help

After several attempts, employees of the nature protection service removed the tire, which had been hanging on the elk's neck for more than two years, writes CNN. 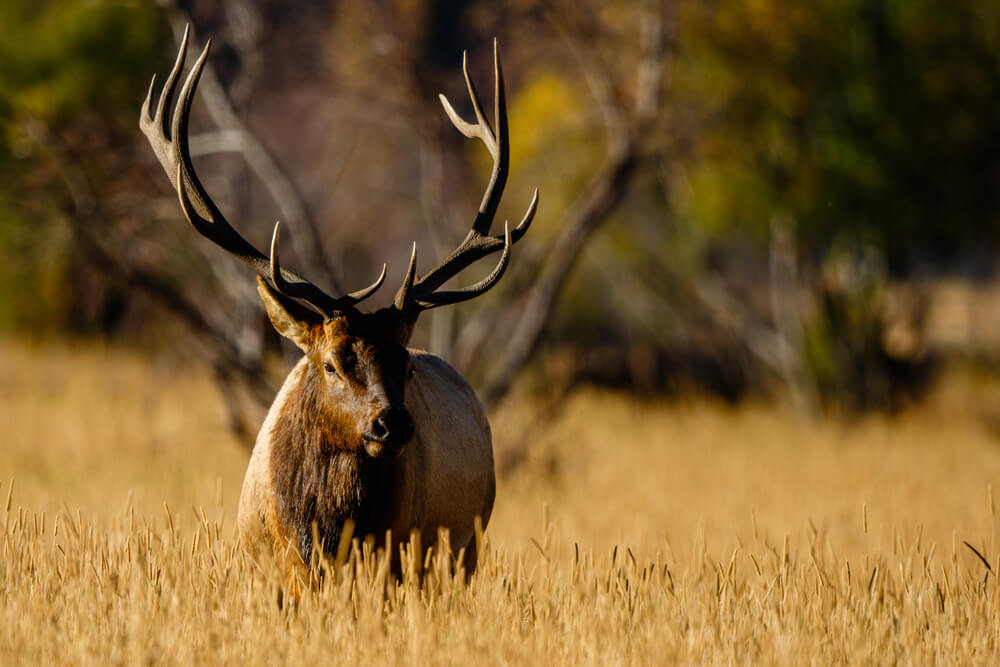 Sokhatoi was first spotted by the Colorado Parks and Wildlife Officer (CPW) in 2019 when he was surveying the Rocky Mountain bighorn sheep and ibex populations in the Mount Evans Desert.

“We didn't expect to be able to catch a moose,” said CPW officer Scott Murdoch. - Usually, the further these artiodactyls are from people, the more wildly they behave. We have been looking for this moose for several years. "

Since then, this wild animal has been spotted by television cameras several times. It is known to have traveled between Park and Jefferson counties. Wildlife officials have observed the animal over the years and saw that the tire did not affect its ability to eat or drink. But according to CPW public information officer Jason Clay, experts feared that the cloven-hoofed animal would become entangled in tree branches, a fence, or even in the antlers of another elk.

CPW has been posting videos and images of the moose throughout the entire time in the hopes that someone will see it and report it. After 2 years, wildlife conservation personnel were able to successfully help a 4-year-old animal.

Murdoch and CPW officer Dawson Swanson safely euthanized the animal weighing over 600 pounds (nearly 300 kg) and removed the tire. True, the rescuers had to cut off the horns a little in order to remove it.

The saga of the bull elk with a tire around its neck is over. Thanks to the residents just south of Pine Junction on CR 126 for reporting its location, wildlife officers were able to free it of that tire Saturday.

“Of course it was not easy. We had to move it first because we couldn't cut the steel in the tire bead, ”Murdoch said. "We would have preferred to cut it open and leave the horns, but the situation was dynamic and we had to remove the splint in any way possible."

Officers calculated that the tire was filled with 10 pounds (4,5 kg) of debris, and the moose became 35 pounds (15,8 kg) lighter when it and the antlers were removed. In addition, they were surprised by the condition of the animal's neck.

“The hairline was a little worn out. There was one small open wound about the size of a penny or a quarter of a cent, but otherwise it looked pretty good, ”Murdoch said. "To be honest, I was somewhat shocked by the good condition of my neck."

It was the fourth time in a week that police attempted to euthanize an animal to remove a tire, but several factors, including other nearby moose, made their attempts difficult.

Here is some video of this bull elk over the past two years. pic.twitter.com/R6t9nNPOyb

“A tranquilizer is a relatively short-range instrument. Therefore, nearby moose and other environmental factors made it difficult to find the right timing, ”explained Swanson.

The officers said neighbors in the area provided assistance, and the moose got back on its feet within minutes after they put in the resistance of the tranquilizer.

It remains a mystery how and when the tire hung around the beast's neck. Although CPW said it happened either when the moose was younger or in the winter when it shed its antlers.

Officials said the story of this elk underscores the importance of a responsible human attitude towards wildlife. The department said that people should rid their property of obstacles in which wild animals can become entangled, such as nets, hammocks, clotheslines and holiday lighting.

Twisted research and lies: how an approved and publicized drug crippled thousands of children

Why you should not remove the leaves in the fall

Black bear found a GoPro lost by a tourist, turned on and shot a cute video of himself