Home culture Lockdown, isolation and the Internet: how a science fiction writer predicted the future 100 years ago

Lockdown, isolation and the Internet: how a science fiction writer predicted the future 100 years ago

Columnist Air force on Culture and the Arts, Will Gompertz spoke about an amazing 1909 book his wife read: Awesome-Spirit-Breathtakingly Accurately describes our lives during the 2020 quarantine. Further - from the first person. 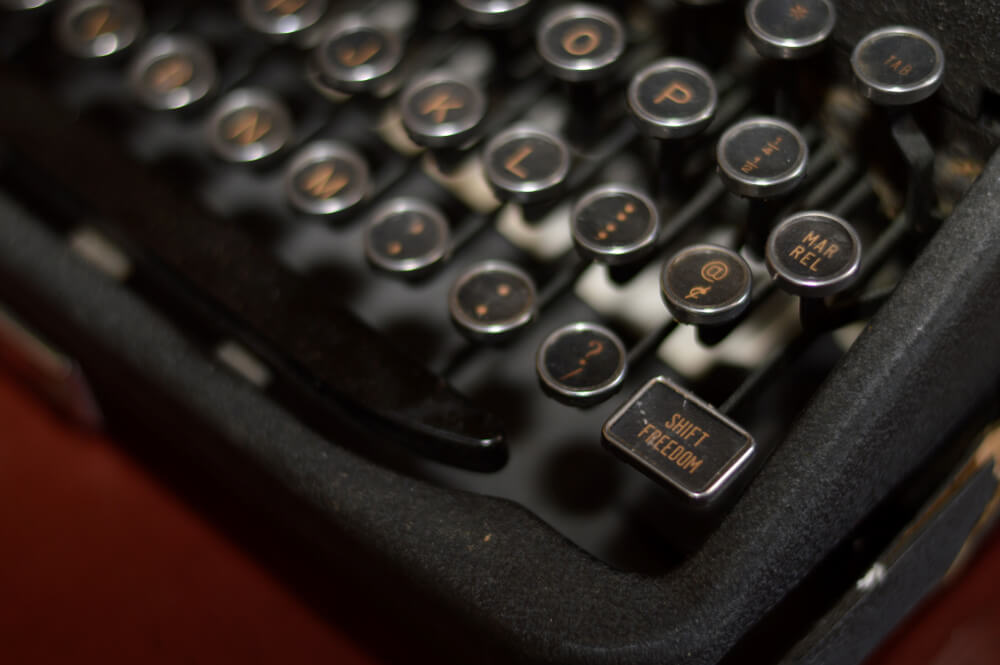 My wife recently listened to a radio show where a man talked about artificial intelligence. He mentioned the fantastic story of E.M. Forster's The Machine Stops, published 1909. As the man put it, the story is "extremely visionary." Neither my wife nor I have heard of her.

To be honest, Forster was not quoted in our country as science fiction at all - more as a writer, based on whose books films were made with Helen Bonham Carter in lush vintage dresses.

We ordered a copy for ourselves, but you can read it for free online (in English only).

OMG! - as Forster would hardly have put it.

“The Machine Stops” is not just a visionary tale; this is a breathtakingly-breathtakingly accurate literary description of our quarantined life in 2020.

If this story was written today, it would not surprise anyone. But the fact that she was born more than a hundred years ago is staggering.

The action of the novel takes place in a kind of futuristic (for Forster, but not for you and me) society. People live alone in stereotypical houses (globalization), where they prefer to isolate themselves (his word!); they send messages to each other via pneumatic mail (prototype email or WhatsApp) and communicate on the network via a video interface that is surprisingly reminiscent of Zoom or Skype.

“The indigestible system of public gatherings has long been left in the past,” as the author writes, as well as the “outdated habit” of touching strangers - everything is now forbidden in this new world, where people live in underground cells with a computer like Alexa performing all of them whims.

On the subject: 13 films that predict the future of coronavirus and more

If you are already "prettier" by how similar everything is, then it will not be better when you learn that members of this isolated society are familiar with thousands of people through social networks, which are controlled by an algorithm that encourages users to receive and pass on some borrowed ideas. “In some directions, human communication has progressed unheard of,” the visionary author says sparingly, and then adds: “However, humanity, in its quest for comfort, has overestimated its capabilities. It wasted natural resources. Step by step, with his characteristic complacency, it slipped into decay, and progress began to mean the progress of the Machine. "

I have not forgotten that you are reading this now on the Internet on a device made by man, which, in our opinion, we control. But, according to Forster’s tale (which some of today's artificial intelligence experts seem to agree with), there’s not much time left.

We have stepped into the frightening territory of Frankenstein - another literary omen that we should hardly ignore.

However, in Forster's story "The Machine Stops" you will not find the same terrible consequences of scientific progress - this can be judged from the title of the work. But this makes him even more like the truth. The two main characters of the story, Vashti and her son Kuno, are normal people, like you and me. She lives in the Southern Hemisphere, he lives in the Northern.

Kuno wants his mother to come to him, but she is not burning with desire.

“Oh, quiet! - said the mother, slightly frightened. "You shouldn't say anything bad about the Machine."

She prefers social distancing and lectures online on Australian Period Music, a hidden audience that absorbs abstract historical information that has absolutely no connection with their real life underground, except for the fact that it temporarily distracts attention from their devastated lives (which can probably be compared to Internet lectures during a lockdown).

I will not retell the plot anymore - this is a very short story that can be read in less than an hour. I will only say that this is a kind of technocratic semblance of Plato's Myth of the Cave [from Plato's dialogues "The State", Book VII].

The machine (and for us - the Internet) is an airless, sun-proof, solitary cave in which we exist, and the information it provides is just shadows on the wall.

EM. Forster published this story in the period between the publication of the novels "A Room with a View" (A Room with a View, 1908) and "Howard's End" (Howard's End, 1910), in which he considers similar philosophical problems concerning the collision of the internal and external worlds, truth and pretense.

"The Car Stops" first appeared in the Oxford and Cambridge Review in the same year (1909), in which Filippo Tommaso Marinetti published his frantic Manifesto of Futurism [as a paid advertisement] in the newspaper Figaro.

On the subject: 'Contagion': how a 2011 film predicted the coronavirus epidemic

The Italian poet and writer proclaimed in it the opposite of what was narrated in Forster's visionary novel.

Marinetti welcomed the advance of mechanization, claiming that the racing car is better than the finest Greek statue [“A racing car, the hood of which is decorated with large pipes like fire-breathing snakes; a roaring machine whose motor works like a large canister is more beautiful than the statue of Nike of Samothrace. "]

The past, according to Marinetti, has outlived itself, it must be rejected in order to enter the Future [“Time and Space died yesterday. We already live in the absolute because we have created eternal, omnipresent speed. ”]

He would have liked Vashti, who, having flown in an airship to meet with Kuno, closed the window as she flew over Greece, since this is not the place to find ideas - such is Forster's ironic joke, given that the idea of ​​his novel originated in the Athenian school philosophy of Plato.

Perhaps this is where the jokes end in this story, where, in fact, there is neither a real human community, nor direct experience of anything. There it is impossible to get rid of the constant hum of the Machine without asking permission from the Central Committee to obtain a pass to go outside. And for this you put on a respirator and - was not.

As the man said on the radio, a visionary tale. And very, very good.

Quarantine, we will miss: what good did self-isolation give us

“Crazy prices, terrible quality”: a Russian-speaking IT manager spoke about the cost of living in California

Camping, cruises, flights: when to plan your post-coronavirus vacation

How news distorts our worldview and ruins our health