The mayor of Maui has asked some residents to evacuate and others to take shelter in place due to the flooding that caused the dam to burst and has already damaged or destroyed at least half a dozen homes. CNN. 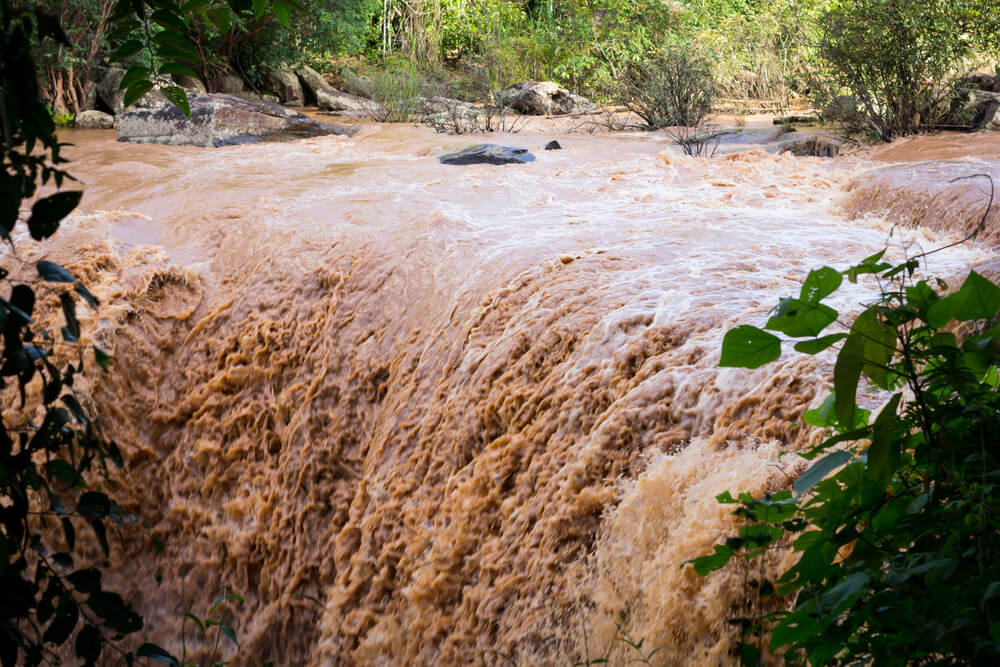 The Maui Fire Department said it received many calls for help from residents trapped in their homes due to rising flood waters, according to an update from Maui County.

“The current weather has created a very dangerous flood situation throughout Maui County, especially in the east,” Mayor Mike Victorino said during a press conference on the afternoon of March 8.

“Ladies and gentlemen, this is a real flood that we have not seen in a long time,” adding that some residents told him that this is the worst flood they have seen in 25 years. There are those who said that nothing like this had been here for 40 years.

The Hawaiian Emergency Management Agency has ordered those downstream to evacuate, and three shelters have been opened for those in need.

The National Meteorological Service said additional torrential rains could lead to flash flood warnings in no time in areas downstream of the dam, and advised residents to follow instructions provided by Maui Emergency Management officials.

The governor said he was ready to assist the area during the evacuation.

“The state stands ready to support Maui County as residents and visitors downstream of the Kaupakulua Dam are evacuated at this hour. Please stay out of the area until the danger is over and continue to follow the local media for updates, ”Hawaii Governor David Ayge said in a statement.

On the subject: Less than 100 days left before the new Atlantic hurricane season: what to prepare for

All parks in Maui County have been closed until further notice due to heavy rainfall and flooding, the Department of Parks and Recreation said.

Carmen Gardner told CNN that she has lived in the area for 40 years and has never seen such severe flooding. She said she was safe above the Kaupakalua Dam.

“There was some flooding during the rainstorm in the winter of 1988-1989, but nothing like this has ever happened,” she told CNN. - Kaupakalua Road looked like the Colorado River. It is below us, but there was a flash flood on the lower edge of our property, which seems to have already destroyed one of the rental buildings. "

Gardner said the rental space underneath appeared to be "badly damaged."

WILD! Flooding video at Makawao Ave and Piiholo Road as the Flash Flood Warning continues for the Island of Maui pic.twitter.com/CfwFoI9nQM

Ana Paula DeCarlo told CNN that her family is safe, although they are stuck at home due to road washout. She recorded a video showing how water flows along the roadway, under which a small stream used to flow.

“Yes, it's like a bridge, a little bridge over a stream,” she said of the road. - The rain did not stop for a second. We are located about 15 minutes from the dam. "

“This is our street right now. We can't go anywhere. The street has disappeared, it is not! " - she wrote on Instagram.

Texas woman has liver damage due to Daily Harvest lentils: she is not the only one affected