Lithuania has banned entry to Russians involved in aggression against Ukraine in the Kerch Strait. 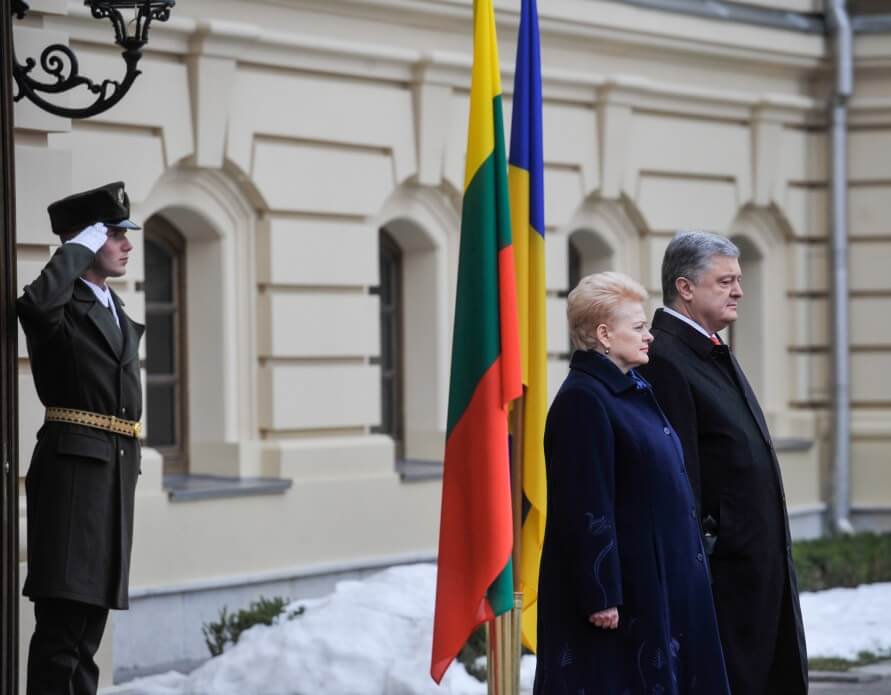 Photo: press service of the President of Ukraine

Sanctions will affect those who directly participated in the detention of three Ukrainian ships, writes “Columnist".

During a meeting with President of Ukraine Petro Poroshenko, Lithuanian President Dalia Grybauskaite stressed that the seizure of Ukrainian ships and their crews was a demonstration of Russia's attempt to legitimize the annexation of Crimea and turn the Sea of ​​Azov into its internal waters. Lithuania condemns such actions and therefore decided to impose sanctions.

In addition, the country will increase military assistance to Ukraine: in the near future, additional ammunition will be allocated and more military instructors and cybersecurity experts will be sent to help repel hybrid attacks during the pre-election period. According to the press service of the head of Lithuania, Ukraine will also receive humanitarian aid. 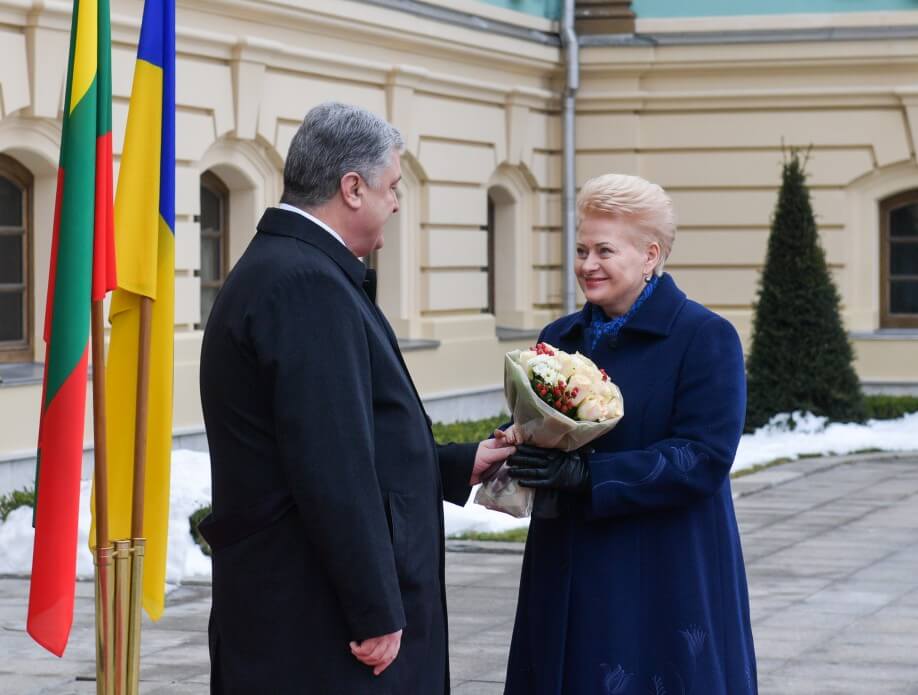 Photo: press service of the President of Ukraine

In Russia, Grybauskaite responded sharply to such a move. Thus, the deputy chairman of the committee of the Council of the Federation of Russia on international affairs and the head of the commission for the protection of state sovereignty, Andrei Klimov, said that the introduction of sanctions against Russian citizens Lithuania "plays along with Washington".

At the same time, Dmitry Novikov, First Deputy Chairman of the State Duma Committee on International Affairs, said that the President of Lithuania had allegedly been repeatedly noticed in “anti-Russian statements”.

Recall, November 26 The Verkhovna Rada of Ukraine voted to impose martial law for a term of 30 days in the 10 regions of the country: Vinnitsa, Lugansk, Donetsk, Zaporizhzhya, Nikolaev, Odessa, Sumy, Kharkiv, Chernihiv, Kherson, as well as on the territory of the Azov-Kerch inner waters water areas.

Decision on martial law received in connection with the act of aggression of Russia against Ukraine in the Kerch Strait. As a result of the illegal actions of the Russian security forces 25 November were captured three ships of the Ukrainian Navy and 24 captured Ukrainian soldiers. The Russians claim that the ships of the Ukrainian Navy invaded the "territorial waters of the Russian Federation." Ukrainians taken into custody until January 25 2019.

'Consequences and pain': what else does the United States promise to Russia because of the Ukrainian sailors