There are things without which no American can imagine his life. Their list was one of the bloggers. ”Yandex Zen”Immigrated to California from Russia. 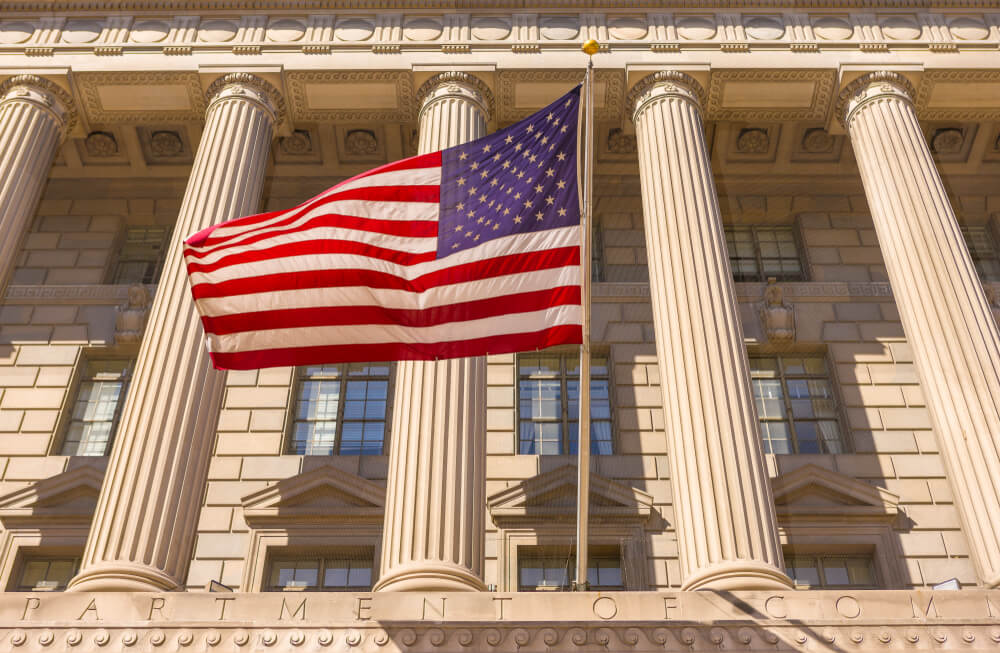 In the first place among Americans on demand, of course, coffee... American coffee worship is unimaginable. Here are coffee shops at every turn. And at the same time they always turn. It may be small, but it will definitely be.

Drink coffee here, starting from an early age. Children look at their parents and repeat. Sometimes you can meet teenagers 12-14 with large glasses of hot coffee. I myself became a victim of this insanity. I used to drink a lot of coffee. And you know, very quickly got used to large daily doses of caffeine. Here is the habit of the majority.

The body is already getting used to caffeine, and the body begins to demand it every day. In addition, coffee blocks the production of cortisol - the main helper in waking up, so you want to sleep again an hour after coffee. And the best time for coffee is after 10 am and lunch.

But Americans do not think about it, drinking extremely much coffee a day and enriching coffee companies.

As for me, now I try to drink coffee less often - 1-2 times a week. At first it was difficult, then I got used to it. But on the other hand, this made the coffee taste even better. After all, the less often - the more you want.

The Internet in America is more important than air. Therefore, when a tariff and a mobile operator are chosen here, the whole difference comes down to the number of gigabytes. Because everything else is the same for everyone - almost all rates in the United States include unlimited calls and SMS. The average American needs a plan that includes 8GB or more per month.

It is impossible to imagine life in most US cities without a car. Of course, you can do without personal transportation in New York. More cities did not come to my mind. For example, in the second most populous city in America - Los Angeles - there is no way without a car. And this is a large metropolis. The metro is very small and will hardly take you anywhere. Bus routes are very poorly developed. And they walk every 30-60 minutes. If your bus left right in front of you, then it is useless to wait for the next one, it is better to walk on foot.
In California, everyone has a car. People often have 2-3 cars: a passenger car for every day, a pickup truck for transporting things, and simply because in the USA it is customary to have a huge car that devours tons of gasoline. Sometimes the third is to show off: Tesla, Alfa Romeo or retro car.

Before I bought the car, it took 1 hour 10 minutes to get to work. When I bought it - 12 minutes.
The entire infrastructure in cities is tailored for cars - wide lanes, wide roads, lots of parking space.

The American banking system is designed so that without a credit rating you are nobody. And to dial it, you must use credit cards. Therefore, you do not want to, but you still get a few credit cards.

Americans are already so accustomed to spending not their money, that then they don’t have enough money to pay off the debt, which is what the banks are waiting for. They make huge money on this, although, in fact, they did not issue a loan in the Russian sense of the word.

If in any city in the United States to close all the fast food cafes, then everyone will die of starvation. Only the rich will survive because they can eat in restaurants. And this is almost no joke.

If you come to visit an American, then in his fridge you can see several sauces, beer, dried pizza. Maybe there are fruits and vegetables. But the freezer will be tightly packed with frozen foods, which require a microwave and 5 minutes to prepare. That is what they like to cook.

Of course, I am not talking about the whole country. Especially in California, the fashion for a healthy lifestyle. True, this image is very expensive, so he has not so many fans. But most people prefer to eat anywhere, but not at home.

I try to eat only at home: firstly, fast food bothers you very quickly, secondly, I like home-made food more and more useful.

Personal experience: 5 things that startled me in Los Angeles

What Americans are not used to doing in everyday life