Home culture Personal experience of the relocated: life in Alaska is not really what you imagine

Personal experience of the relocated: life in Alaska is not really what you imagine

Nicole Smith moved from the Midwest to Alaska about seven years ago. She was born and raised in Ohio, and although she traveled outside the Midwest for work and vacation, she never traveled further than Texas, reports Insider. 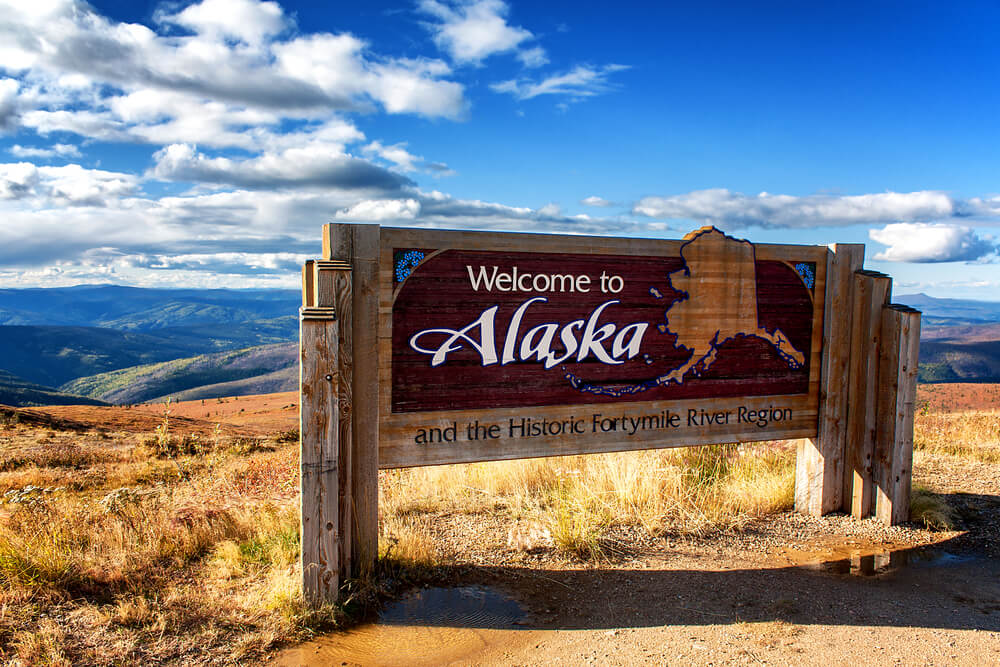 So when she moved to Alaska, she didn't expect long winters, rubber boots as a necessity, bison burgers and deer hot dogs.

Not all Alaska is very cold

“I wasn't prepared for the fact that I needed a sweater in August, but that doesn't mean I never wear shorts,” says Nicole.

Contrary to popular belief, the state does not automatically pay you to live here.

Alaska has a permanent dividend fund, or PFD, which gives each resident an equal amount of the state's oil royalties through annual dividends.

On the subject: Window of opportunity: how to open a business in the US during a crisis and why to do it

Unfortunately, just because you move here doesn't mean you automatically get it. There are quite a few steps you must complete to be eligible, and once you have done so, you will still have to complete the annual application and provide all supporting documents.

In addition, the amount of dividends changes every year.

The midnight sun is real

“One of the questions I get asked the most is whether Alaska really has 23 hours of daylight in the summer and it's dark all winter,” Nicole says. – Daylight is at its strongest from mid-May to mid-September, as the sun hasn’t fully set yet. At best, we see an hour or two of twilight when it remains just below the horizon. In some of the northernmost parts of Alaska, the sun does not fully rise during the fall and winter months, so it only shines for a few hours when it meets the horizon. Where I live, we get five to six hours of daylight in winter and about 20 hours in summer, which often interferes with normal sleep.”

Fishing is a popular business and hobby

Fishing is the second largest industry in Alaska, but it is also a very popular pastime.

Homer, Alaska is known as the halibut fishing capital of the world. In the summer, travelers from all over the United States flock to the coastal village to compete for the biggest catch and a hefty cash prize during the city's annual halibut derby.

“We replenish our freezer every year with enough halibut and salmon to last us at least a year, and most of the time we have extra fish we can send to friends and family in the Midwest,” Nicole says.

Alaska is much more than a dot on a map

Most farmers in Alaska use high tunnels or greenhouses to combat colder temperatures and extend the growing season.

Coffee is popular and very easy to find.

Alaska often experiences more than 1000 earthquakes a month, but residents only feel a fraction of them.

“Earthquakes that I notice always give me some anxiety for a day or two, especially when we feel the shaking too frequently. I would trade earthquakes for thunderstorms or tornadoes,” the woman says.

“I have lived in Alaska for almost seven years and am still constantly amazed by the beauty of the state. It is truly breathtaking.

Even the beach on a cloudy day is amazing, but when the sun shines on the water, it turns it into the purest and most unreal blue,” says Nicole.

“I may not have that sense of adventure that draws most people to Alaska, but I see the magic that brings thousands of tourists to the state every year,” she says.

A new wave of heat will cover the US: record temperatures are expected

How to have a tasty and cheap lunch in the USA: life hack from a Russian-speaking immigrant