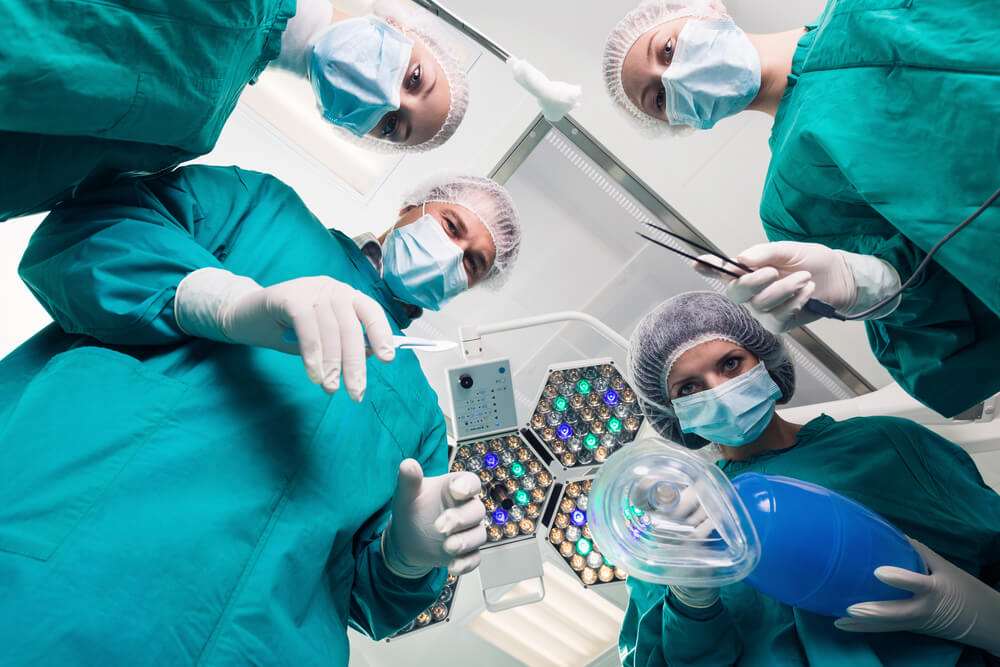 Medicaid is free public health insurance in the United States for those in need. When my second son was born in 2005 in Pennsylvania, we had Medicaid. My husband was not sick, but his working hours were reduced and his family insurance was canceled. And when I was 9 months pregnant, the state gave me Medicaid. You don't need to wait long for this benefit. Caesarean (my son almost died in the womb), hospital care, postpartum care and spiral - everything was free for me.

Before a cesarean section, I was offered to tie up the pipes. I wanted to give consent, but my husband said that he wanted a third child. (Read between the lines: he was in control of my body, he imposed on me the idea of ​​a third child, but he himself could not contain everyone for health reasons). It just so happened that I gave birth to the third in 2010, the Russian husband, in Florida. (Already without Medicaid, for money.) Read more about childbirth in the United States. here.

In the year of 2006, when my American husband and I with 2 children were in the category of poor people, we again received Medicaid for children and a husband. I earned $ 9 per hour, he was treated for hepatitis C and did not receive any benefits. Our income was less than $ 2 thousand per month.

In theory, one should rejoice, everyone pays for medical services, but we don’t. Is it profitable for the poor to be? Consider this situation.

It is important to understand that not all doctors can get with this state insurance. Some simply do not take it. Because the state pays very little to these doctors and hospitals for their services.

For the entire city of Pensacola (Florida), there were only 2 children's dentists, and with such queues that they did not even make an appointment for beginners. Thank God, we took out a tooth in credit to the child! For $ 200! And when my American husband wanted to go to the dentist himself to put the flying crown in place, he was denied! Medicaid for adults only pays for a false jaw or a torn tooth. And expensive services, such as nerve removal, installing a crown - no. 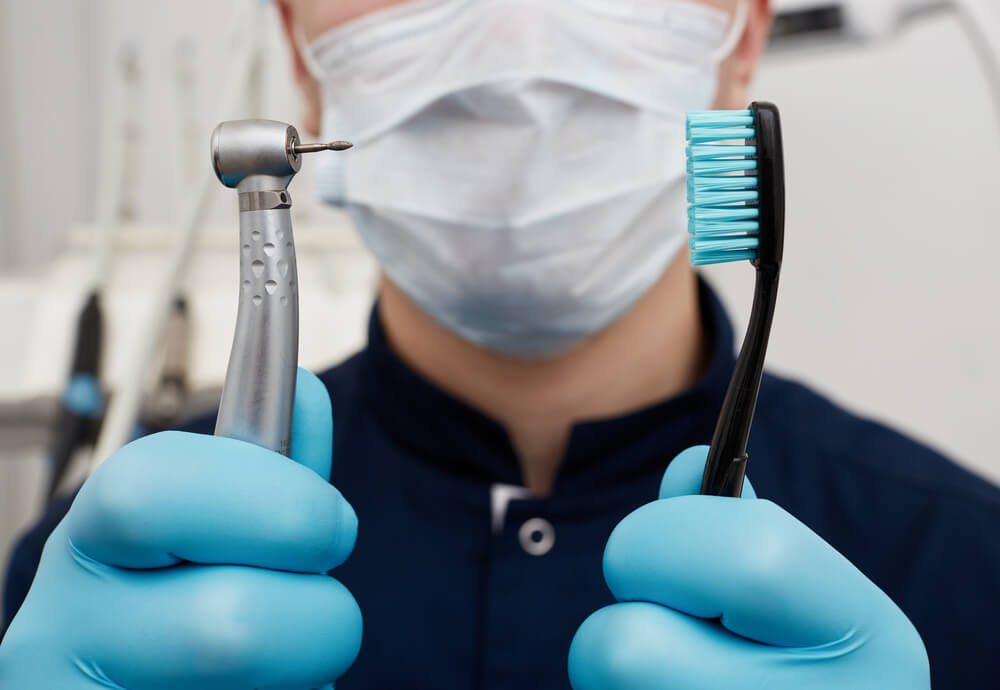 Therefore, poor people in America have bad teeth. They will not be treated for free. Let them rot first so that they can be pulled out, and then cheap jaws will be inserted.

By the way, if children have Medicaid, they are entitled to free 2 teeth cleaning once a year, treatment, but the services of an orthodontist and braces (the real price of which is from $ 3 thousand and above) are not covered by state insurance.

My husband was a resourceful American, and he ordered a "set of student-dentist" from some guy in England. The shipping cost was $ 50. I read the instructions - and I put the crown in its place with the sent cement for the teeth. Thus, he saved us money and proved to me once again that there is practically everything on the Internet.

And when he had irritation on the skin, he decided to get a dermatologist. Called here and there. But not a single dermatologist in the city took Medicaid. A visit to a dermatologist cost $ 300 in cash then, by the way.

In general, free insurance is just a lifeline in the ocean, and not a boat with a sail!

Or as in the photo from the Internet, a boat on wheels: you can sit down, but you can not swim.

About the author: Oksana Leslie is a writer, author of the novel “Is America Mother Calling?”, Author of the popular video blog about life in the USA.

Original article published on Online Oksana Leslie and reprinted with permission of the author.

If you want to become the author of the column, send your materials to kolonka@forumdaily.com

Who can get Medicare and Medicaid

Personal experience. How I gave birth in America three times

Medical insurance in the USA: how to start a choice

What social benefit programs rely in the US?