Home loudspeakers Personal experience: what surprises us in the American approach to parenting

Personal experience: what surprises us in the American approach to parenting

Each nation has its own traditions in raising children too. But in the modern world, when people can freely travel around countries, getting acquainted with a foreign culture. We like some traditions, and some are perplexing. Lena Lushakova described in her blog for Yandex Zen traditions of parenting in the United States, which lead our people to bewilderment. 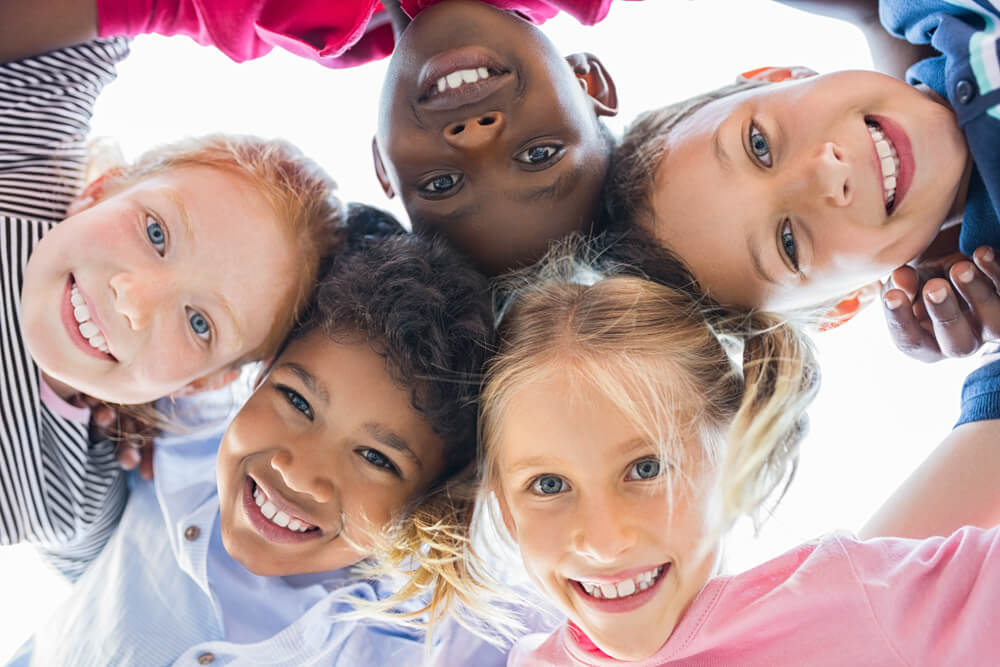 Here we have glued such a scrap of paper on the door, the neighboring children:

Girls are about 12 years old. And what is surprising - for America it is more likely the norm than the exception.

To teach children to earn money from an early age, albeit small. Moreover, such a principle in the education of families and with income above the average. Where would a child learn well and play without thinking about worldly concerns.

But no. Americans strive to bring up independence from young nails in children.

A lanky teenager in baggy jeans washes someone's Mercedes. A girl with a shock of red hair helps to wrap up purchases in a supermarket. Here it’s absolutely normal to earn extra money since 14 years.

On the subject: Personal experience: how parents in the USA prepare a child for school and how much it costs

Curiously, this approach extends not only to American, but also to the same Asian families, of which there are many in California. I think life in a country with a different mentality will inevitably affect other nations.

Living with student children is unusual for American parents, not to mention age at 25 +. As a rule, they move to a hostel, or rent a house with classmates. And during this period, many combine study with part-time jobs: someone works directly on campus, someone in a cafe.

In my opinion, the same part-time jobs in adolescence play an important role in this. Which subsequently turn into a habit of relying on oneself.

Another story that will seem amazing to our people.

A small cozy cafe. Next to our table is an American couple of years 70. Quiet music pours, the waiter hurries with a plate of crispy salad. The owner of the restaurant addresses with a welcoming speech.

- Aaaaaaaaa! Rarararaaaaaa !! - A boy of about four with a frantic cry runs across the hall. Stops at a table with an elderly couple. Fiercely tugs at a woman's chair. Out of nowhere, a girl with curly golden hair runs a little younger. Clings to this ill-fated chair.

- Rararaaaa !! - already together they yell, shouting both the owner’s voice and quiet music. Stronger and stronger. The howl of little sirens is growing.

At this moment, an American in a beige suit, whose chair they are so diligently tugging at, finally turns to the children.

On the subject: School in the USA through the eyes of Moscow parents

I freeze. The clouds seem to be gathering.

She turns, and ... Dazzlingly smiles. The children fall silent for a second, and then scream to the new victim. It becomes a black man of 30 years. Which also smiles in response to the howling sirens.

Children are plenty of plenty and run to the table to eat. Their parents affectionately chide.

It would seem a single situation. But with enviable regularity, it was repeated again and again. Children and places changed, but the essence remained the same.

Strangers, whose peace was disturbed by someone else's child, did NOT make him comments. On the contrary, they just smiled. Of course, some parents tried to calm the child. But it looked like a very weak attempt.

For me, all this looked very unusual. How is this, a stranger does not promise to take a screaming child with him who does not obey his mother?

Doesn't scare uncle cops? And most importantly - his parents do not even pull him? Not threatened to give away that formidable aunt?

I think the reason lies in the freedom and personal boundaries that are so important to the people of the United States.

Strangers do not interfere in someone else's family, even if they experience some discomfort from the actions of someone else's child. And parents strive to give more freedom and not to infringe on the borders of their child. Perhaps the birth of a child after 30 also affects: Americans only by this time have a family, the first-born often appears in 32-35 years. And from this it becomes even more long-awaited and special. Who wants to give all the best, and not to limit in anything.

On the subject: Seven questions that will face everyone who decided to move to the United States

As you can see, often this approach leads to the unyielding howl and clatter of small running sirens.

Of course, I do not claim that this is exactly how every American family brings up a child. But this freedom simply cannot but catch the eye. On the one hand, the desire to raise a child brave and willing to explore this world is understandable. And on the other ...

Personal experience: how parents in the USA prepare a child for school and how much it costs

Healthy and successful: how to prepare your child for the new school year

10 colleges where you can get a free education

Horns on the skull grow: how do smartphones affect skeletal changes and is it dangerous?