Elon Musk personally conducted a tour of the SpaceX rocket factory for the family of Sergei Korolev, reports tesmanian 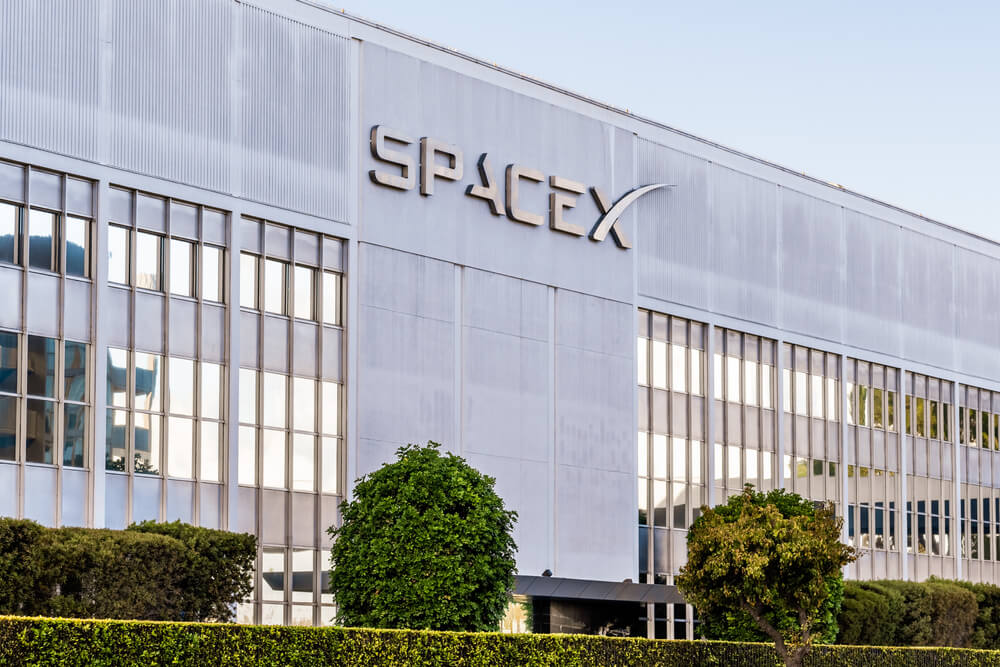 Sergey Korolev is a legendary Russian scientist, designer of rocket and space systems, who is considered a pioneer Soviet Union (USSR) in the field of manned space flights. SpaceX founder Elon Musk invited the Korolyov family to visit his rocket complex in the United States. Last year, Korolev's grandson, Andrei Korolev, told Russian reporters in July 2020 that the family congratulated Musk after SpaceX launched its first space Crew Dragon ship to the International Space Station. The successful mission ended America's dependence on Russian spacecraft to launch NASA astronauts into space. On July 10, 2020, Musk shared that he spoke with the Queen's family: “Today I spoke with the Queen's family. He was one of the best, ”Musk wrote.

I spoke with Korolev's family today.
He was one of the very best.
Korolov / Korolev.

A photo of Andrei and Musk emerged this week at SpaceX headquarters in Hawthorne, California. Musk gave Korolyov's grandson a tour of the SpaceX factory, it is unclear when they met [information pending]. “We are incredibly grateful for the invitation, hospitality, […] and an unforgettable, almost one-hour, personal meeting. Keep moving the world forward, Mr. Musk! "- said Andrey after the meeting, according to a Twitter user.

Sergei Korolev is one of the most important figures in rocket science, who has awakened the curiosity of mankind for space exploration and competition for the landing of the first astronauts on the lunar surface. The space race began after World War II, when both countries competed to develop nuclear weapons based on ballistic missiles. Korolev was the chief engineer involved in the development of the R-7 intercontinental ballistic missile (ICBM), which became a rocket to launch a payload into space. Korolev's idea to launch Russia's first artificial satellite, Sputnik 1, kicked off the space race that pushed the United States towards the creation of NASA.

Korolev's leadership and engineering skills allowed Russia to become the first country to launch a satellite, dogs and the first person - cosmonaut Yuri Gagarin - into space on an R-7 rocket. The R-7 is fueled with liquid oxygen and kerosene, some of its design features are still used in the Russian Soyuz combat rocket, which launches astronauts into the International Space Station.