Home Educational program Ice and snow: Farmer's Almanac predicts a very harsh winter in the US

Ice and snow: Farmer's Almanac predicts a very harsh winter in the US

Many Americans endured summers with above-average heat. If the predictions of Farmer's Almanac are correct, then some regions of the country will have a completely opposite experience this winter. Parts of the US are forecast to become a "hibernation zone" with a very likely "ice and snow" winter. Writes about it fox weather. 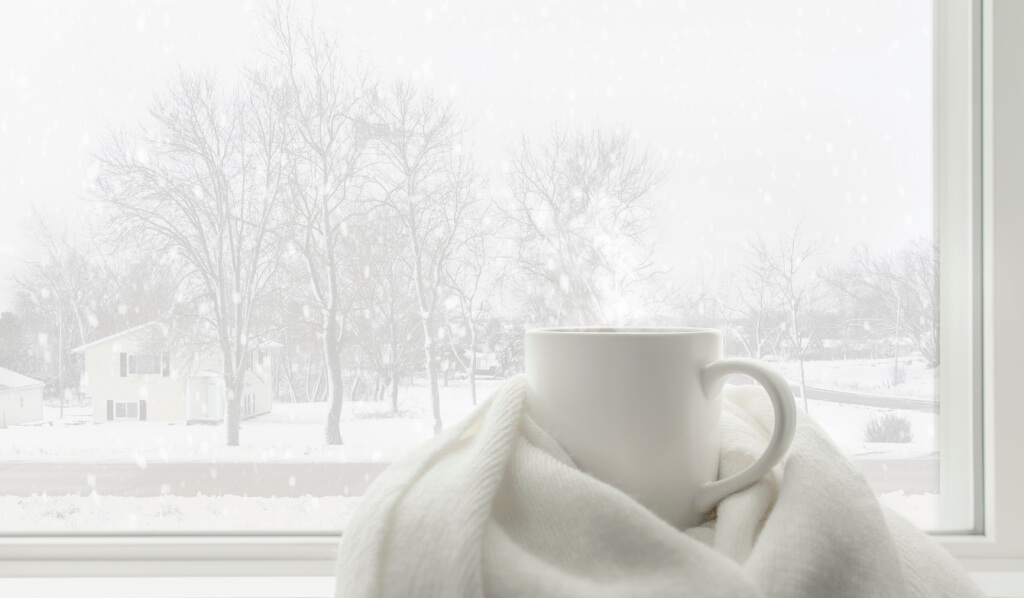 The winter is expected to be particularly severe in much of the north in the Great Lakes, northeast and north-central regions.

The forecast map declares much of the Upper Midwest a "hibernation zone" with "glacial, snowy" winters, and temperatures are predicted to drop to -40°C in the North Central states in mid-January, a record for some cities if such predictions will come true.

While temperatures won't be as cold in the northeast, Farmer's Almanac predicts "significant coolness" there. Even the southeast is forecast to experience a "chill, wet and slushy" winter, which is uncharacteristic for the area.

On the subject: Scientists said that by 2100 the snow will disappear, and only one city will be able to host the Winter Olympics

In the south, the main blow of winter will come in January, with heavy snow forecast for the first week of 2023 in Texas and Oklahoma. In February 2021 Texas covered by a very powerful snow storm, due to severe frosts (-22 ° C), 111 people died.

If the cold is not for you, then head west. There, according to the data, it will be relatively dry and warm.

NOAA portends a greater-than-average chance of a warm winter in the southwest, southern plains, and the entire east coast.

Buying vs renting: what is more profitable in large US cities and how much you need to earn to become a homeowner

Where is the most expensive housing in the US: 10 cities where rental prices are going through the roof