A California summer camp tucked away in a wooded corner of Silicon Valley has closed abruptly after several employees quit due to controversy surrounding a swastika-like symbol on one of the buildings. Writes about it SF Gate. 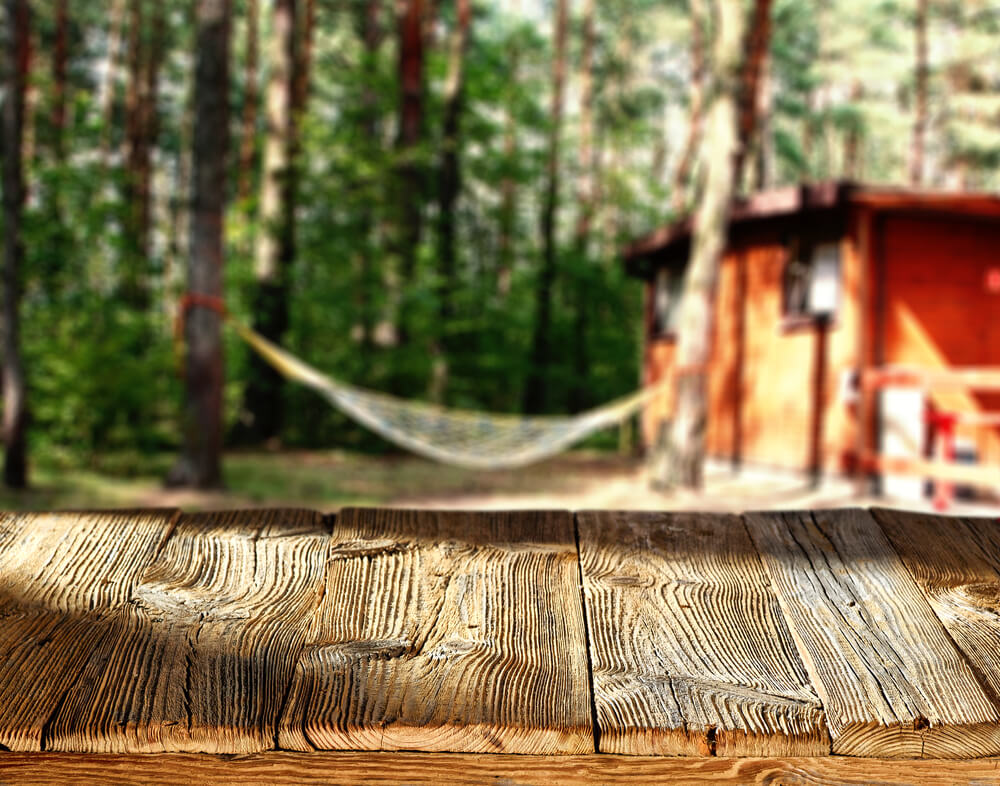 The sudden closure of the Hidden Villa in Los Altos has affected about 900 children who planned to visit the camp in the coming months.

“Over the weekend, 4 camp staff members, including the director, submitted their resignations,” wrote Chairman Peter Hartzell and Acting CEO Philip Arka. “The loss of these key employees has led to the heartbreaking decision that we will not be able to responsibly provide a safe summer camp experience.”

Camp director Philip James said he had made the decision to leave "due to the organization's inability to address structural and institutional racism." The turning point for him and others was the camp's inability to quickly remove the swastika-like image from the outside of the Duvenet House, a historic campsite home that can be rented for events such as dinner rehearsals and corporate outings.

On the subject: About Victory against the backdrop of the war: how Putin follows the path of Hitler

The house was built in 1929 for Frank and Josephine Duveneck, and in 1945 Josephine reportedly opened the first multinational summer camp in the United States.

The camp administration explained in their letter that the house had three tiles, each about 12 inches by 12 inches, with Buddhist swastikas and a lotus embedded in them. When the house was built, this symbol was considered good luck, but by the 1930s, it was redesigned by the Nazis. It is worth noting that the symbol used by the Nazis is somewhat different. In the Nazi swastika, the ends of the symbol are turned to the right, while in the tiles on the house they are turned to the left, and they have additional stripes.

“These tiles were purchased by Frank and Josephine Duveneck on their honeymoon in 1913 while traveling through Asia,” Hidden Villa said. “Public attention was brought to the fact that Buddhist symbols were perceived differently, and some people caused damage to the structure due to their presence on the building.”

The organization said it went through a process of discussion with staff and the board to resolve the controversy surrounding the symbol. After discussion, the tiles were removed on June 7th.

“The resignation of our team has left us with a difficult decision to make regarding the camp,” the organization said. "It also highlights the need for the organization to continue to pause, reflect and develop action plans to address issues of racial justice."

James said the process became "so complicated" for him and other employees that they quit before the tile was removed.

Even prior to this, the camp had struggled to recruit a full staff and had previously canceled kindergartens and day camps for fifth and sixth grades due to lack of staff.

Scientists may have found a cure for cancer: how the drug works that caused remission in all subjects

Housing in the USA: 10 life hacks that will help you save a lot on your mortgage