Home Educational program Mistakes that US tourists make in other countries

Mistakes that US tourists make in other countries

Living during trips to other countries is not in a hotel, and at home with locals it is becoming more and more popular, thanks to various rental services for tourists. 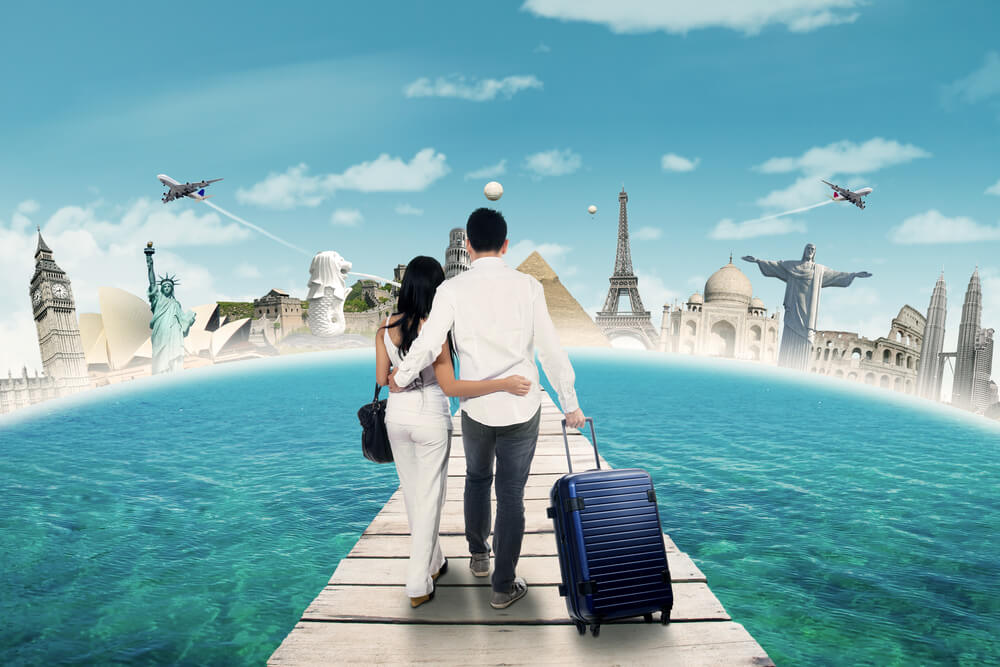 Only in the summer of 2016, about 17 million tourists from different countries used the services of the Airbnb service. In addition to the economy, this kind of recreation involves close communication with the locals, which is not always pleasant or understandable due to cultural differences.

Edition Thrillist collected a list of traditions of different countries, which Americans often do not know about, and make mistakes that offend local residents.

Do not mix vodka: if you are offered vodka, never ask for another drink to mix it with vodka. Russians regard this as an insult to the national drink and a manifestation of weakness. 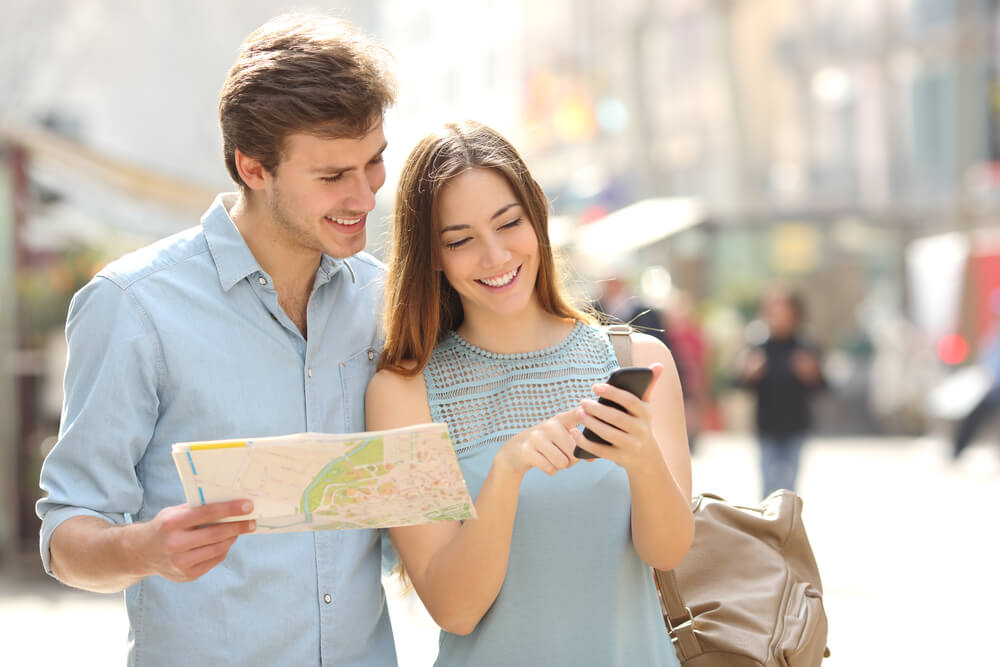 Do not cross the instruments on the plate: кrest is a very important symbol for Italians. Laying the cutlery in the shape of a cross on a plate is considered an insult to a religious symbol, leading to failure.

Eat wherever you are offered food.: nIt is important, if there is too much curry in the dish, or your eyes are watering from other seasonings, you must accept the invitation, eat everything and praise the cook.

Ask only one question: нNever ask a few questions at the same time. If you ask several things at once, you will receive an answer only to the last question.

Cross the threshold in the houses of Thailand: tAi people believe that a spirit lives under the threshold, so stepping on it is a great insult for them.

Do not try to plan something with the Greeks.: gthe rivers value their freedom very much, therefore they rarely make promises regarding plans, visits, etc.

Remember sprinkled salt: dA jealous Greek legend has it that salt deters unwanted guests from their homes. Therefore, salt scattered in front of the door may be a hint.

Do not sweep the Spaniards legs: Even if you are an attentive enough guest to help the hostess in cleaning the house, do not sweep anyone's legs under any circumstances - the Spaniards believe that after that they will never marry or will not get married. 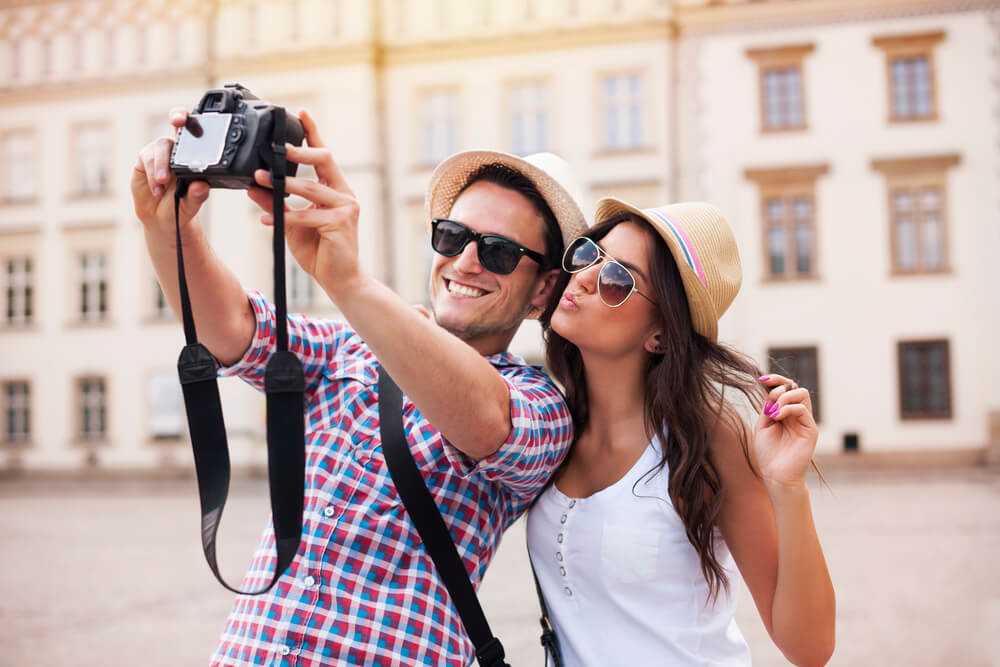 Do not bring wine from another country: to bring wine produced in another country to the French family is the same as to bring your meat to the steakhouse. The French are very proud of their wine, so even the best foreign wines will be perceived negatively.

Do not report going to the toilet.: the French do not like to publicly discuss the fact that people need to defecate in the toilet. If you need to explain why you got up from the table in the middle of dinner, just say that you need to freshen up.

Bring Barbecue Meat and Alcohol: Inviting you to a barbecue, the Australian expects you to bring meat for frying, as well as beer or other alcohol for a party.

Never send a sharp object directly to anyone.: according to Turkish beliefs, this leads to enmity between these individuals. Therefore, a knife or scissors, if you are asked to transfer them, it is better to put on the table next to those who asked to transfer this item.

Take a shower before taking a bath: The Japanese believe that the bath is not for bathing, but for relaxation, so before you relax in the bathroom, you need to wash in the shower.

Go to another room to sneeze: If you feel you need to sneeze or clear your nose, go to a room where there are no people. This is due to the fact that the Japanese are very seriously afraid of contagious diseases.

9 ways to protect money and data when traveling

The most mysterious places on the planet, where tourists are denied entry

Driving in Mexico: what to see and what to prepare for