Home In the U.S. Crocodile attacked a Florida 85-year-old in a crowded park

Crocodile attacked a Florida 85-year-old in a crowded park

A predator attack on humans occurred in Cypress Lakes in Lakeland, Florida, where a community of retirees older than 55 has lived. 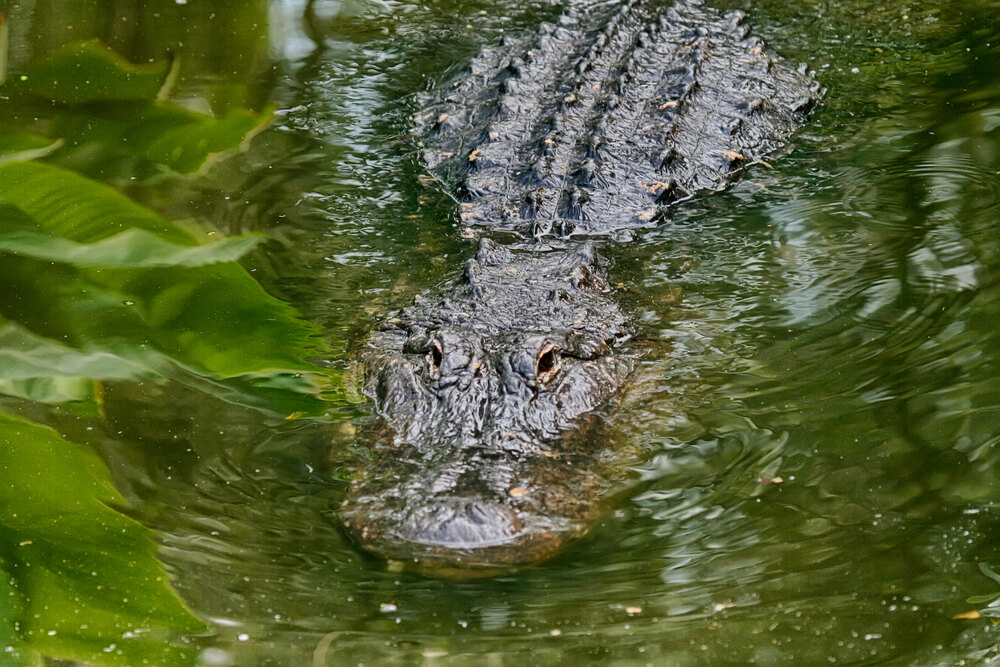 According to the Florida Fisheries and Wildlife Conservation Commission, a 85-year-old man attacked and bit a three-meter alligator on the XNUMX-year-old on Monday in the park. News chief.

Melody Kilbourne, a spokeswoman for the FWC, said employees pulled an almost three-meter-long alligator from a pond in a public park - in this pond the predator attacked the man. The victim was taken to the Lakeland Regional Health Medical Center hospital.

A Facebook post from the community where the injured pensioner lives said the man entered the community's “water / woodland” area, which is traditionally inhabited by alligators. The victim tried to disperse the birds, which created a certain commotion: the animal probably reacted to the noise.

As a result, the “source of concern” was bitten by a crocodile. The message also said that the man escaped with minor injuries and nothing threatens his life, and the search and capture of the alligator are "in the process." Later, local authorities confirmed that the crocodile was no longer in the pond.

Father recaptured daughter from a four-meter python that attacked her

In Florida, a man with a child stuck on an attraction over a lake with alligators

Alligator killed a woman walking a dog in a Florida park

In Florida, a boy playing with an inflatable crocodile did not notice the present. VIDEO