Home Our people Russian businessman criticizing Putin found dead under the window of his apartment in the USA: wife does not believe in suicide

Anti-Putin Russian-Latvian businessman Dan Rapoport has been found dead in Washington DC. According to the preliminary version, he crashed to death after falling out of the window of an apartment building. Writes about it Daily Mail. 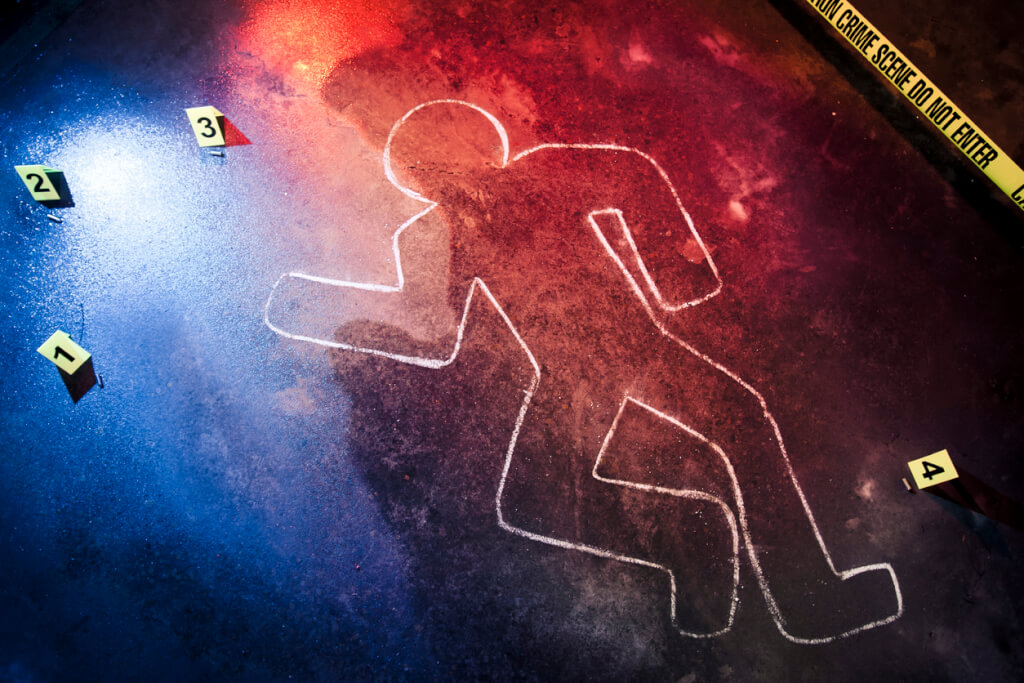 Dan Rapoport, 52, was found dead outside the 2400 M apartment on August 14. The Latvian-born businessman previously lived in the US with his first wife, but was in Kyiv with his second wife before the war began.

His death shocked family and friends. Rapoport was an ardent critic of Putin, condemned the war and wrote about it very often on social networks. In recent months, he has been telling friends that Russian venture capitalists squeezed $10 out of him.

Before his death, he sent his Ukrainian rescue dog Boy to the park with a suicide note and money somehow tied to the collar. His wife Alena refutes the police version that he committed suicide.

52-year-old Rapoport was found near 2400 M Apartments on August 14 shortly before 18:00. His body was found on the street along with a broken cell phone, $2620 cash, a keychain with a string, and cracked white headphones.

The DC police said they are still investigating, but they don't suspect any criminal activity and are waiting for the medical examiner's opinion.

Three days before his death, Rapoport posted a haunting image of Marlon Brando as Colonel Kurtz in Apocalypse Now on Facebook with the words "Horror, Horror."

War in Ukraine and anti-Putin stanceand I

He was very worried about the war in Ukraine and has always been an outspoken critic of the regime of Russian President Vladimir Putin.

On the subject: Russia planted spies in Ukraine long before the start of the war, but they lied about their success

In a message to a friend on Facebook in April, he wrote: “I need a small favor. I just made a post about a Russian venture capital firm trying to swindle me out of $10. I would really appreciate it if you like or comment on it. I don't expect to get paid, but I want to maximize their public embarrassment."

The list of objects found on or near his body after his death raises more questions.

It includes not only a phone, keychain, earphones, and cash, but also a pair of glasses, an unidentified piece of metal, orange flip-flops, a black hat, and a Florida driver's license.

Rapoport lived in the District of Columbia from 2012 until 2016, when he moved to Kyiv and sold his house to Ivanka and Jared Trump for $5,5 million after Donald Trump won the election.

It was in Kyiv that Rapoport met and married his second wife, from whom he had a daughter.

News of Rapoport's death first appeared on Tuesday on the Telegram channel of Yunia Pugacheva, the former editor of Russia's Tatler.

Pugacheva said the CFO “committed suicide in Washington, D.C. before giving details about the dog and the suicide note.

She wrote that she had seen Rapoport back in May at the chic London bar Connaught, and he was there "in the company of young girls."

“They say his wife left him,” she added.

But his wife Alena disputed much of this version.

She confirmed his death by saying: "To our great regret, the husband and father of our daughter is no more."

Alena did not say exactly when her husband died, and did not provide an alternative cause of death, but noted that investigative actions were underway.

“We were supposed to meet, he had meetings and plans. Dan evacuated us from Kyiv and returned there to help my country. Our next meeting was to take place in the USA.”

In addition to his support for Navalny, who is currently imprisoned in Russia and has been placed in solitary confinement, Rapoport has been staunchly pro-Ukrainian.

In 2018, the investigative website Bellingcat presented him as the man behind “David Jewberg,” a “Pentagon analyst” and expert on Ukrainian-Russian relations, who was often quoted by the media in both countries.

Typical Jewberg posts lashed out at Putin, criticized the war he started in Ukraine in 2014, and lobbied the US to take a tougher stance on him.

"Jewberg" turned out to be fictitious, and the account was actually run by Rapoport with the support of a circle of friends.

Rapoport was born in Latvia when it was part of the Soviet Union and moved to America with his family in 1980 after they received political asylum.

He graduated from the University of Houston in 1991, the same year the Union collapsed, and then came to Russia to work in finance and banking.

Rapoport became a well-known face in post-Soviet Moscow thanks to his ownership of the popular Soho Rooms nightclub.

But around 2011, he became involved in opposition politics amid a wave of protests against what many saw as election fraud.

Tkachenko was filmed dangling from an apartment building window before he lost his grip and fell to his death.

The Russian media at the time claimed that it was a terrible accident and that he was just trying to scare his girlfriend.

Their deaths added to a long list of people linked to Putin who committed suicide in dubious ways.

Others include Sergei Protosenya, who was found dead in his Spanish villa with his wife and daughter stabbed to death. It hung from a tree in the yard.

In the same month, Vladislav Avaev, a former head of a Russian bank, was found shot to death.

Rapoport's death evokes ominous memories of the 1941 "suicide" of Walter Krivitsky, a Soviet spy who is said to have thrown himself out of a DC window.

Krivitsky said in a narrow circle: "Any fool can commit a murder, but in order to stage a natural death or suicide, you need a real artist."

Then he was found dead.