Home In the U.S. Cryptocurrency company made $9,5 million by selling electricity to Texas, which it previously bought from it

Mining company Riot earned $ 9,5 million from the resale of electricity. Due to the heat and increased prices for the resource, the company turned off part of the equipment. This saved 11,7 MWh. The accumulated energy was resold to the state of Texas, from which it had previously been bought, reports Incrussia. 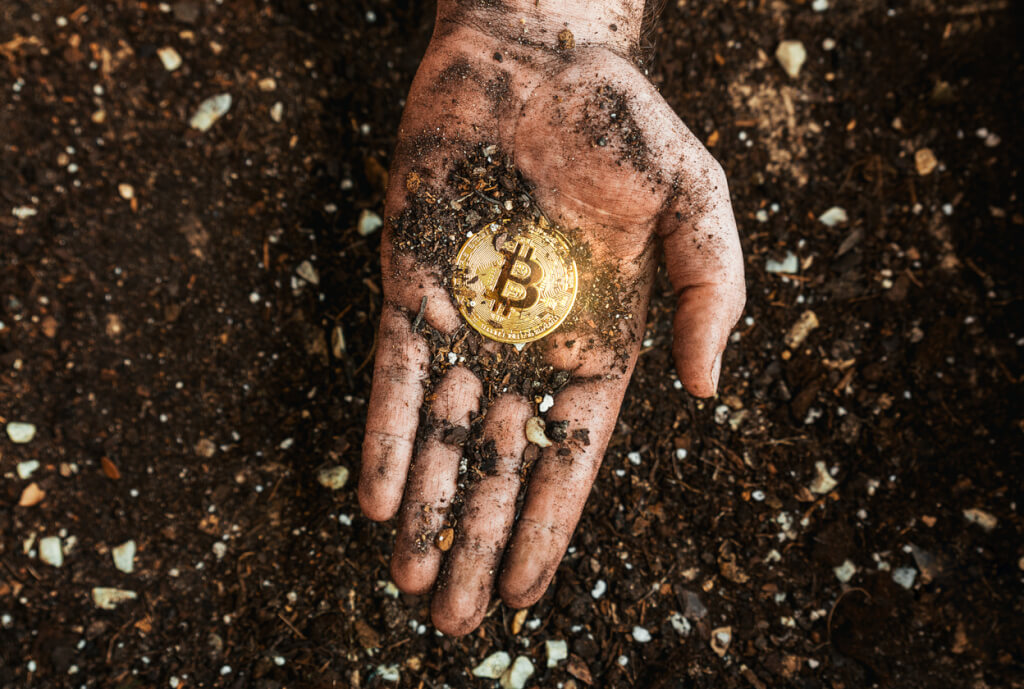 The American mining company Riot decided to resell the electricity purchased from it to the state, reports Bloomberg. The transaction was successful and the company earned $9,5 million.

On the subject: How to do everything and be happy: a recipe for effectiveness from a successful immigrant

Due to the July heat wave in Texas and rising electricity prices, Riot decided to partially shut down equipment. This saved 11,7 MWh of energy. The company sold it to a state network operator. Riot said the deal was worth $9,5 million.

The resale of energy allowed the company to partially offset the losses from the fall in the value of bitcoin and the beginning of the “crypto winter”. In July 2022, the company sold 275 mined coins for approximately $5,6 million, according to Bloomberg. This is a 28% decrease in mining compared to the previous month.

Despite the onset of the "crypto winter", the British fintech startup Revolut will increase the staff involved in cryptocurrency by 20%. They bring 5-10% of the company's global revenue. In total, Revolut has more than 230 open positions.