Home World 'Ark' on the Moon: Scientists Want to Create a Sperm Bank on Earth's Satellite

'Ark' on the Moon: Scientists Want to Create a Sperm Bank on Earth's Satellite

Scientists set out to develop plans for repopulation and began with a sperm bank - on the moon. They call it "modern global insurance policy." Scientists have proposed that humans create a repository of reproductive cells - sperm and eggs - of 6,7 million species on Earth, including humans. And the supposed "ark" will be on the moon. Writes about it New York Post. 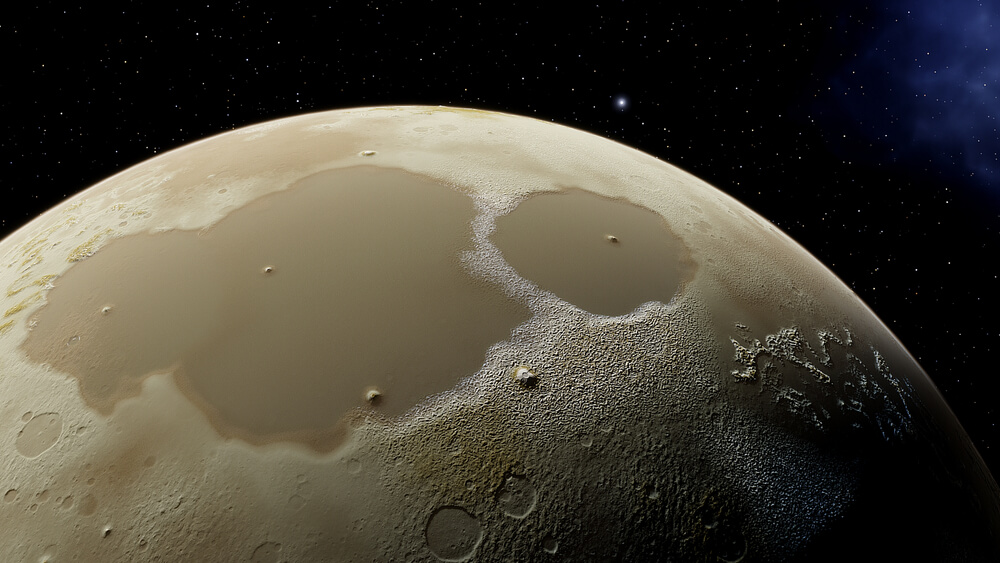 As our planet faces natural disasters, drought, asteroids, and the potential for nuclear war, scientists say humans must focus on space travel to keep life as we know it.

"The earth is a naturally fluid environment," said study author Jekan Thanga, whose team at the University of Arizona presented their report "Moon Pits and Lava Tubes for a Modern Ark."

According to him, due to the instability of the planet, the earth's storage will make the samples vulnerable. Thus, Tanga suggested starting a kind of planetary exodus by establishing a vault on the Moon as soon as possible. It will preserve reproductive cells in the recently discovered lunar "pits", from which, according to scientists, lava flowed billions of years ago.

On the subject: Researchers find the moon is 'rusting': scientists are at a loss

The so-called ark, according to Thangi's presentation, will cryogenically preserve various species in the event of a global catastrophe.

“We can still save them as long as the technology develops, so that we can re-breed these species - in other words, save them for the next day,” he said.

The pits are ideal for storing cells, Thangi said. They are 80-100 meters deep and "provide a ready-made shelter from temperature extremes," as well as from meteorites and radiation.

Tanga said many plants and animals are “seriously endangered,” and described the Toba eruption in Indonesia 75 years ago as cause for concern, saying it “caused a 000-year cooling period and was considered by some to be in line with the alleged extinction. species ". He sees a parallel with today, "due to human activities and other factors that we do not fully understand." Tanga laments that "huge losses have occurred over the past few decades."

The concept of an “ark” is already in use at the Global Seed Vault in Svalbard, where plant seeds are stored. According to scientists, the massive stone structure can withstand even the strong effects of the elements. There are over 992 unique specimens, each containing an average of 000 seeds.

Tanga is "surprised" at how "cost-effective" the mission can be, according to his estimates. To transport 50 samples of each type (6,7 million), 250 missile launches will be required. By comparison, it took 40 launches to build the International Space Station, which is in low Earth orbit - much closer than the moon.

The billionaire is looking for people who want to fly to the moon for free: how to apply

In search of a spare planet: how earthlings are exploring Mars and what they want from it

Strange diseases and the end of the world: how 2021 was represented in science fiction films