Home In the U.S. Cat Therapy: A US prison uses cats to rehabilitate prisoners. A PHOTO

Cat Therapy: A US prison uses cats to rehabilitate prisoners. A PHOTO

Pets have always been famous for their therapeutic effect on others. For several years, the Indiana prison has been accepting rescued cats for the rehabilitation of convicts. Writes about it Ukrainian Truth. 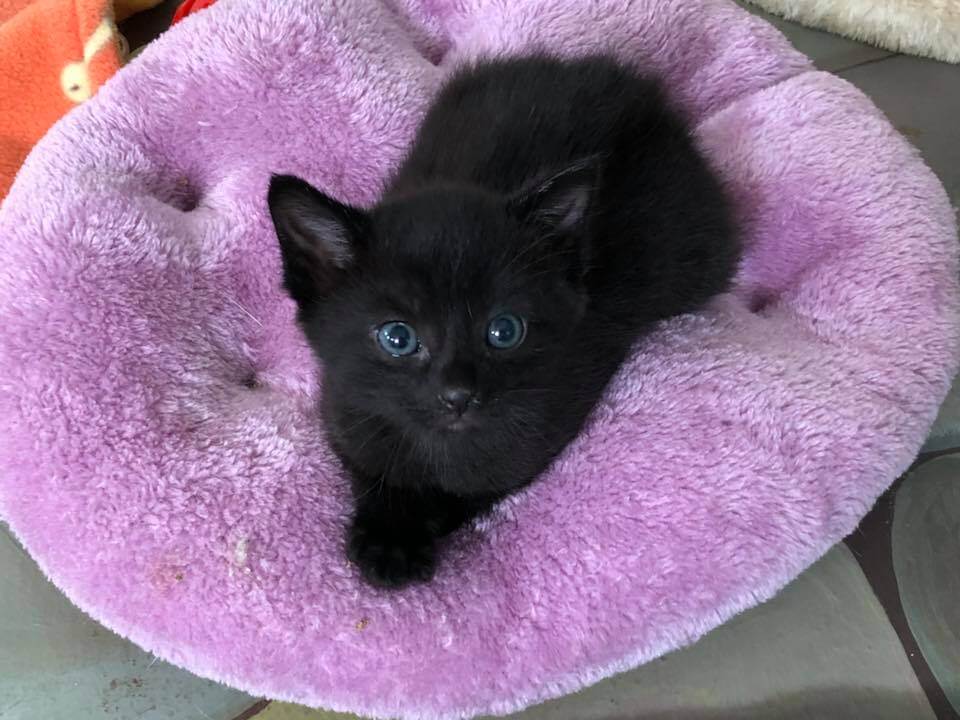 In 2015, in Indiana, the Animal Protection League launched the FORWARD program at Pendleton Correctional Facility. 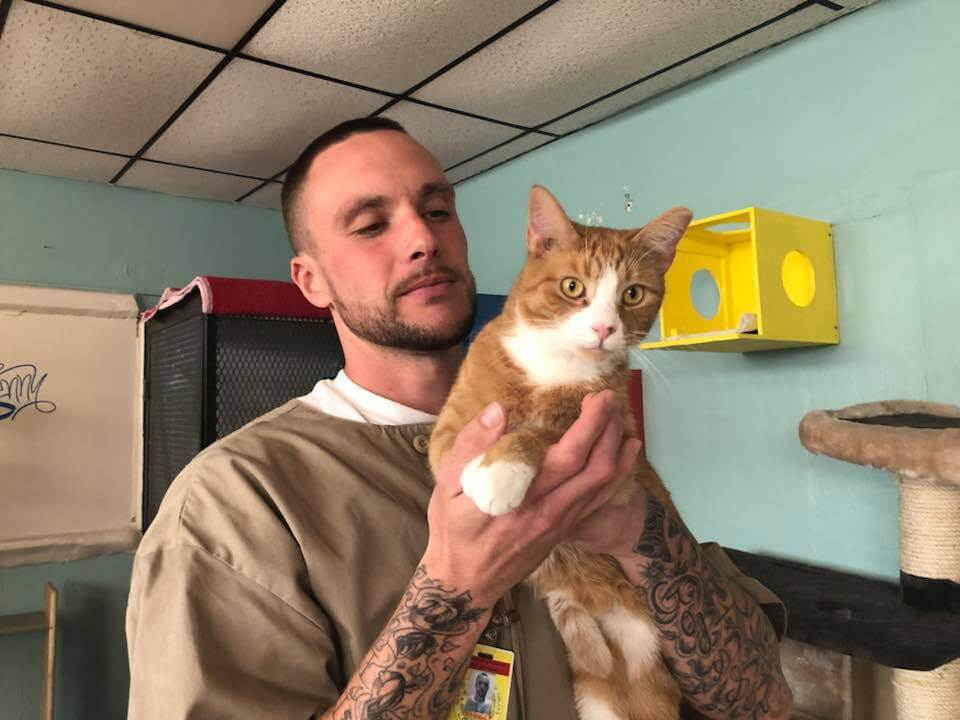 The idea is to take cats from the shelter and put them in a correctional facility, prison, so that prisoners can take care of them. In addition, it saves the life of the animals themselves, because many of them would most likely be euthanized. 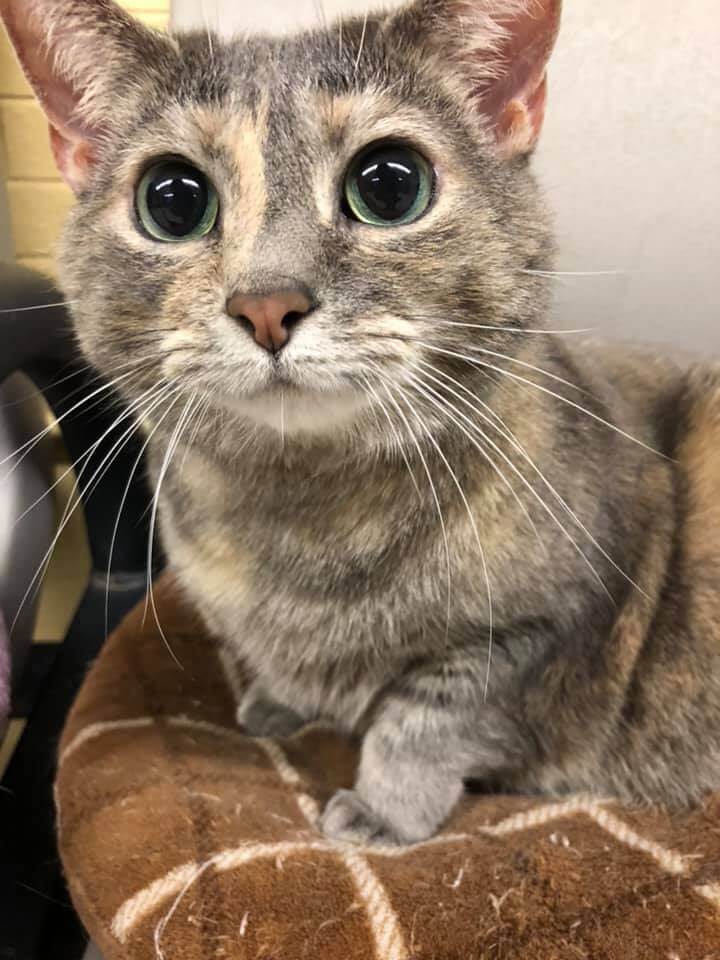 The program quickly showed the result: it was useful to both convicts and animals. 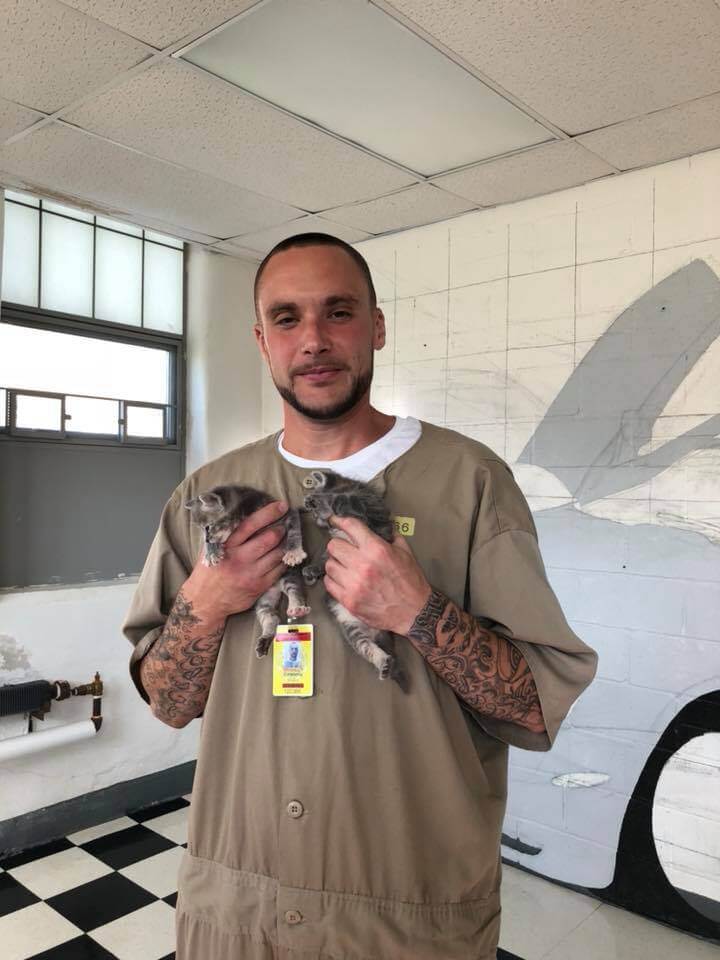 Many cats that end up in shelters often have a long history of suffering and lack of treatment. Therefore, cats could not normally socialize with people.

So four-legged harder to get into the family. They need patient care before they find a permanent family. And this program gives them this love and care. 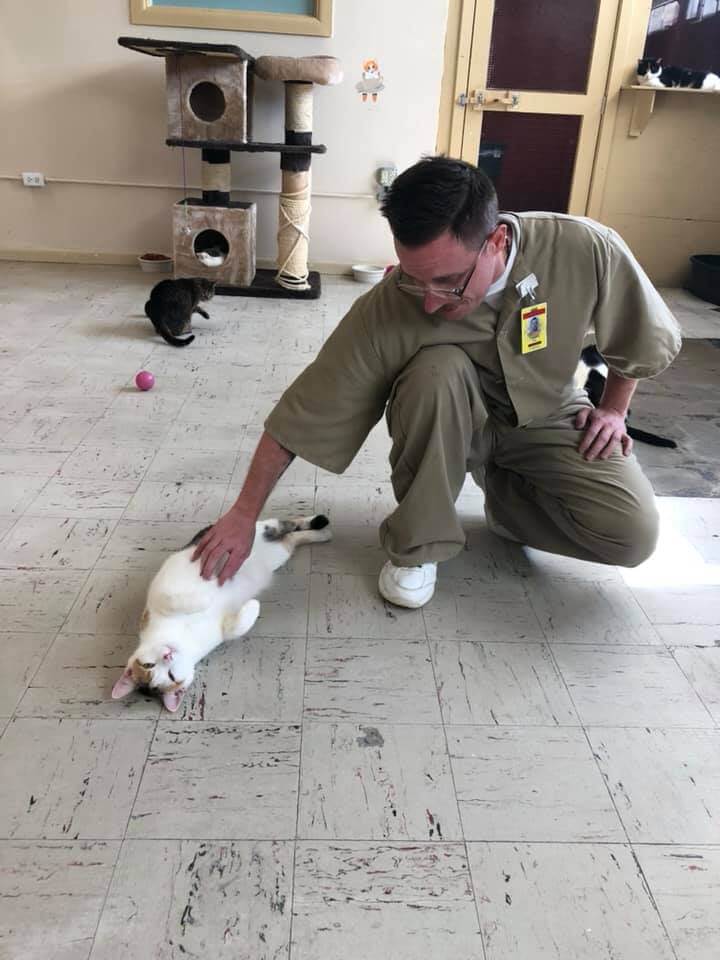 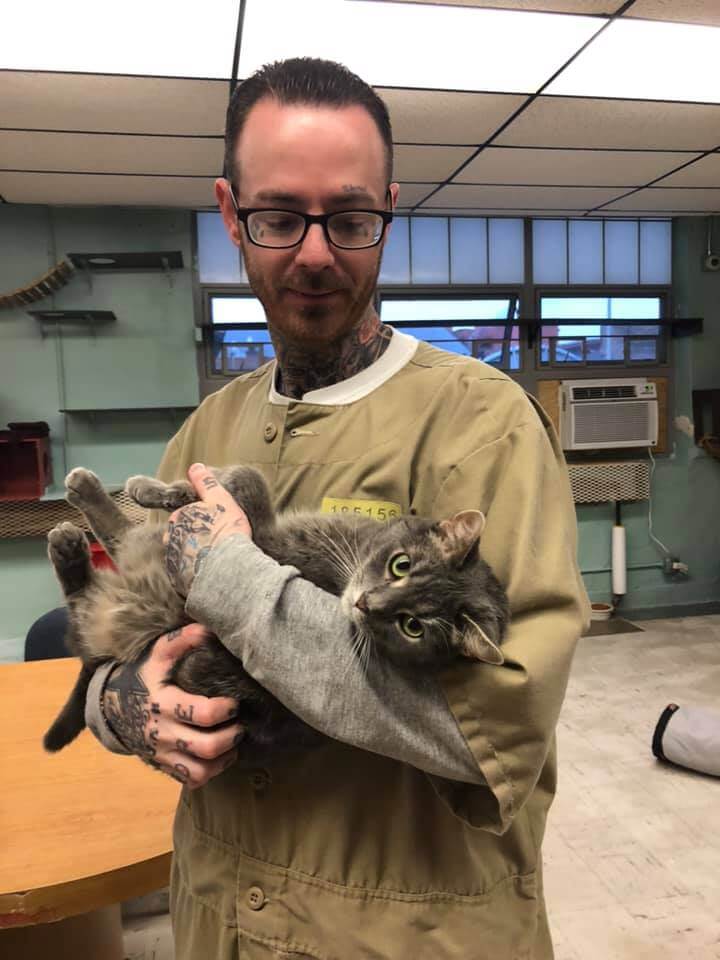 Not only cats benefit from the program. Convicts can learn to take care of a living creature and be responsible for it. 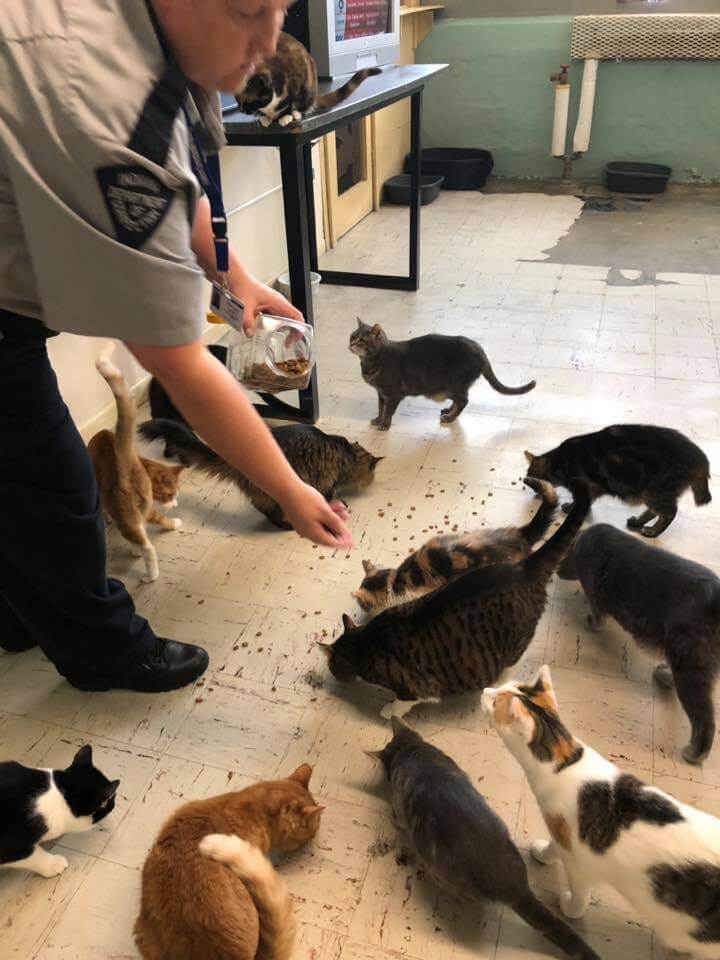 “The inmates told me that when they received an animal, it was the first time they allowed themselves to care for and love someone,” says Animal Protection League director Mali Stringer. 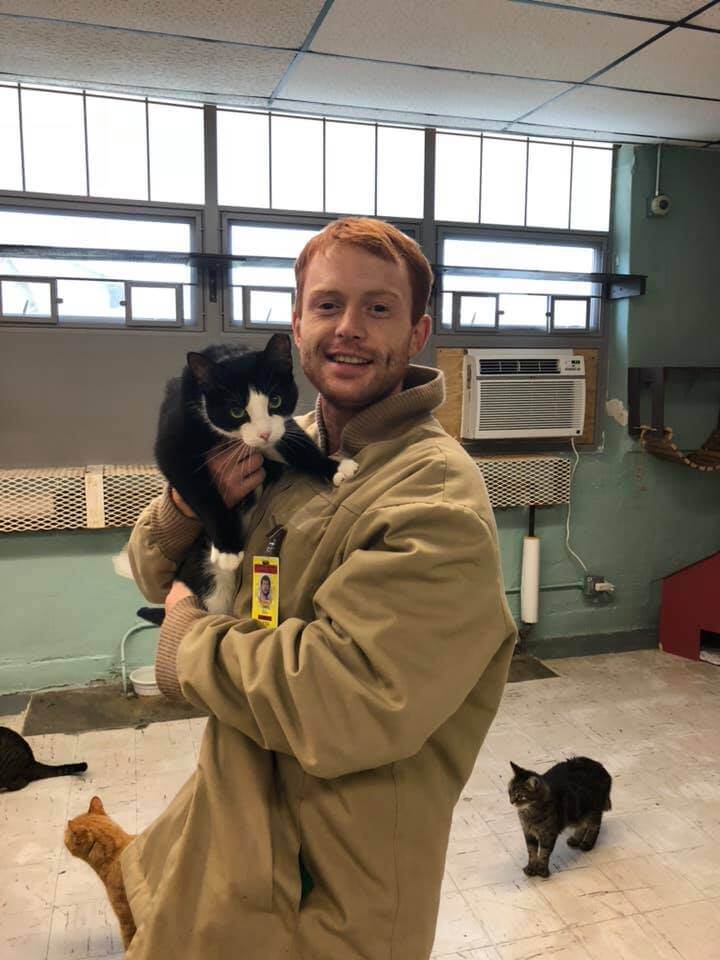 The organization claims that animals teach prisoners how to interact in a group without violence, how to use non-violent methods to solve problems, and this gives prisoners endless love of pussies. What many convicts never knew.

Main expenses for keeping pets in the USA

Injuries, shock and death: the terrible effects of fireworks on people and animals