Home World Space kamikaze: why NASA is trying to knock an asteroid off course

NASA will try to knock the asteroid out of orbit, reports BBC. 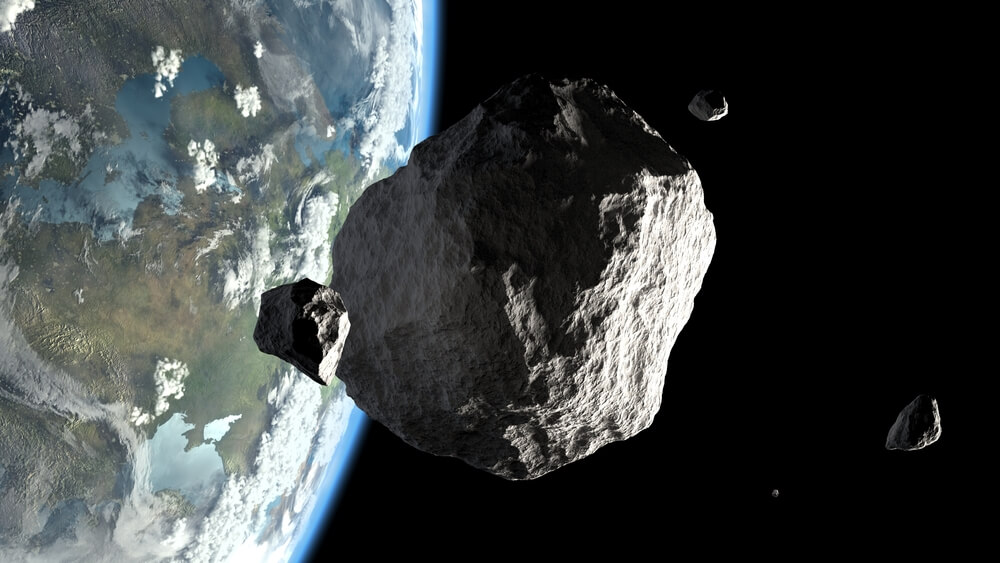 On the morning of November 24, a DART drone, the first ever space kamikaze, was launched from a military spaceport in California.

The only task of the device, worth $ 325 million, is to collide at full speed with an asteroid, which is much larger than the drone in size and incomparably larger in mass, in order to try to change the orbit of a celestial body in this way.

The DART project was developed by NASA together with the European Space Agency as part of a program to protect the Earth from planetary strikes - like the one that was prevented by the hero of Bruce Willis in the Hollywood blockbuster "Armageddon".

The target of the space kamikaze is the near-Earth asteroid Didym with a diameter of about 780 meters and its satellite, 168-meter Dimorf.

In fact, neither the first nor the second asteroid, which astronomers have been continuously observing since 2003, pose no real threat to our planet.

However, scientists know at least several dozen celestial bodies, the probability of collision of which with the Earth is estimated much higher, so it was decided to work out the mechanism of planetary protection on them.

On the subject: The oldest man in the world dies: this woman was born in the XNUMXth century

In September next year, the asteroid pair should approach our planet at a distance of “only” about 6,7 million km - this is about 15 times farther than the Moon.

The trajectory of the DART vehicle, which weighs only about 550 kg, is calculated so that it crashes into the smaller Dimorph at a speed of about 24 km / h (or 000 km / s).

The European Space Agency has released an animated video of the planned mission, detailing both the launch of the Falcon 9 rocket, which is supposed to launch the device into space, and the moment of the collision.

Another ESA space mission, Hera, was tasked with assessing the effect of the collision and refining the new orbit of the asteroid.

However, this will happen already at the next approach of Didym and Dimorph to Earth, in 2026.

A collision with a large celestial body can become a true planetary catastrophe for the Earth.

Depending on the speed and size of the asteroid, it can destroy our planet, make it uninhabitable, or at least cause a wave of earthquakes, tsunamis and other large-scale cataclysms.

This already happened 66 million years ago, when a similar collision led to the mass extinction of animals that lived on our planet in the Mesozoic era - in particular, dinosaurs.

That is why, since 2016, NASA has been conducting annual exercises designed to work out a clear and well-coordinated mechanism of action in the event of such a danger.