Home In the U.S. Congressman used a photo of his family with machine guns as a Christmas card: not everyone liked it

American Congressman Thomas Massey was criticized for a photo of a family with machine guns, reports BBC. 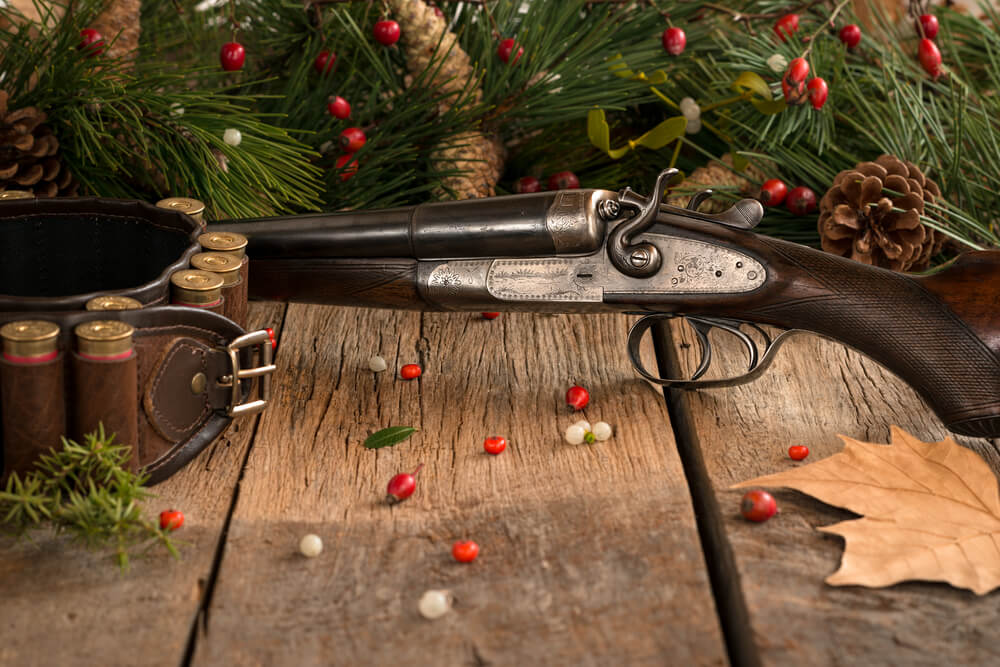 Relatives of Americans killed in the shooting incidents lashed out at GOP Congressman Thomas Massey, who posted a photo of his family with machine guns just days after the Michigan schoolchildren were attacked.

On December 4, Massie, a Kentucky-elected congressional member, posted on Twitter a photo of him at the Christmas tree with six of his family members.

All of them are smiling broadly and are holding weapons that look like military-style submachine guns.

The photo is accompanied by the caption: “Merry Christmas! PS Santa, bring the bullets. "

Crumbley is believed to have fired his father's pistol, both of his parents were detained and charged with manslaughter.

The attack in Michigan was the bloodiest incident of its kind this year, according to the Everytown For Gun Safety group, which is fighting to tighten gun laws in the United States.

In total, according to the organization, since the beginning of the year there have been more than 130 shootings in American schools.

Under the photo of Massey on Twitter, there were many comments, the authors of which accused the congressman of tactlessness.

"Plank below the plinth"

Fred Guttenberg - the father of a schoolgirl who died during the Parkland shooting in 2018 - posted his own snapshot of his daughter's grave.

“Since we're sharing family photos here, this is mine,” he wrote. - This is the last photo I took of Jamie. The next picture is where she was buried. "

Another Twitter user wrote: "The plank was already below the baseboard, but somehow you managed to fall even lower."

On the subject: In a California city, two months 'smelled of death': the authorities had a hard time finding a reason, and it is alarming

In response, the congressman laughed it off, using the fact that in English the word "bar" (bar) sounds the same as the abbreviated name of the Browning automatic rifle (BAR).

Massey skalamburil: "BAR is under the couch."

Manuel Oliver, father of another victim of the Parkland shooting (one of the bloodiest such attacks in recent years), in an interview called Massey's photo “horribly tactless” and added: “This is a huge part of the problem. And this should teach us who should be elected and who should not ”.

However, supporters of the rights to buy and own weapons supported the post of Massey.

Colorado's Republican Congresswoman Lauren Bobert wrote: “These are the kind of Christmas cards I love!”

Another Republican, Jose Castillo, responded to a photo with machine guns: "All I need for Christmas ... is more MPs like Thomas Massey."

Supporter of the Second Amendment

Massey became the Kentucky Congressman in 2012, he is closely associated with the libertarian wing of the Republican Party and is known as a supporter of the Second Amendment to the US Constitution, which guarantees the rights of Americans to keep and carry firearms.

The politician has consistently opposed tightening gun controls and argues that such measures will not help stop the massacres in schools.

In April of this year, he proposed a bill according to which the minimum age for the purchase of firearms should be reduced from 21 to 18 years.

According to the Gun Violence Archive website, nearly 2020 Americans were killed by gunfire attacks in 20, a record annual rate in the past 20 years.