Home Educational program Comfortable and Affordable: 8 Best Cities to Retire in the US

When planning for retirement, deciding where you want to live is just as important as deciding how much you should save. While it's easy to find beautiful cities in the United States, not all of them can be afforded by retirees. GoBankingRates. 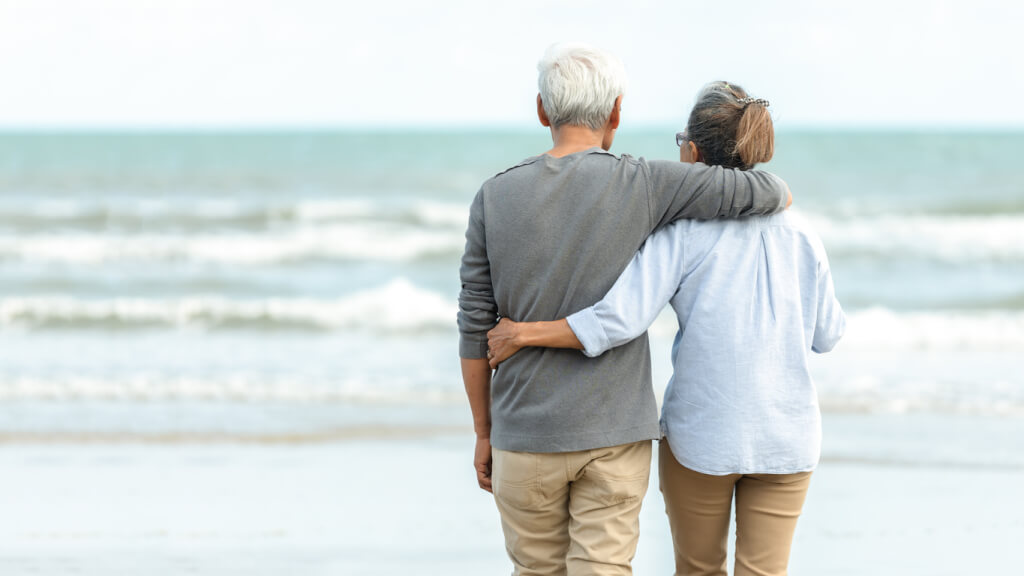 The cities examined have the lowest rents and populations of less than 200 inhabitants. Instead of robbing a bank or living in a not-so-pretty place, take a look at these 7 wonderful and unexplored cities that you can settle down in quite comfortably.

Topping the list is the city with the lowest rents and the greatest historical significance - Springfield. There are many national parks here, so you can indulge in nature walks whenever you want.

On the subject: If you saved only $250 for retirement: how much is enough in different states

Although its livability score is below the national average compared to the Missouri average, Springfield has a 4% lower cost of living and 22% lower house prices.

Retirees looking for a city with a small-town feel need look no further than Ames. This city ranks second in terms of population on this list, second only to Grand Forks. Compared to the state average, the crime rate is lower here. And with such a high livability score, in fact, the highest on the list, Ames is bound to attract more and more people to its streets.

Although this city has the largest population on this list, Sioux Falls is the perfect retirement destination for those looking for a mix of urban and natural scenery. Here you can spend a lot of time visiting various museums and waterfalls, after which the city is named. Since the city is so busy, there is always something to do when the family comes to visit.

The Texas Zoo is the highlight of the city! Retirees can get their daily dose of beauty by strolling through Victoria's Educational Gardens, where admission is free and exotic species bloom all year round. The city's website details the historic Victoria Walking Trail as well as the Coastal Barbecue Trail.

Colombia may have an average livability score, but the city has a lot to offer retirees.

The historic district is full of museums and attractions, as well as state parks and walking trails. And next to the colleges, the city fills up a bit during the school year, creating a nice mix of generations. And with 11% of the population over 65, according to the 2020 US Census, there will be no shortage of older communities to connect with.

Grand Forks boasts a "vibrant, bustling community surrounded by tranquil scenic countryside." This is a great city for retirement. 11% of the population is over 65, which means a significant proportion of pensioners. Moreover, the city is full of natural beauty, which can be seen in numerous parks and picturesque Japanese gardens. Be careful: this city experiences all four seasons, including a very cold winter.

On the opposite end of the spectrum, Texas enjoys extremes in the other direction, having warm weather most of the year. As the second Texas city on this list, Baytown has a higher livability score and higher rents.

However, the overall cost of living here is 4% lower than the state average. Property prices are 33% lower and rental prices are 9% lower. In addition, Baytown is a coastal city, which means you can enjoy the view of San Jacinto Bay at any time.

Like other Texas cities on this list, San Angelo is dominated by warm temperatures and a low cost of living. Here, rents are as much as 12% lower than the state average. The city is located on the Concho River, which creates beautiful landscapes wherever you look. Proudly rooted in its Southern heritage, San Angelo is known for its 1860s U.S. Army Post, Fort Concho National Historic Site, where original artifacts and weapons are on display.