Colombia expelled two Russian diplomats for espionage: what is known

In Colombia, the authorities have decided to expel two Russian diplomats for non-compliance with the Vienna Convention. Russia called this move unfounded and in response also expelled two Colombian diplomats. According to local media reports, the Russians were engaged in intelligence under diplomatic cover. Writes about it with the BBC. 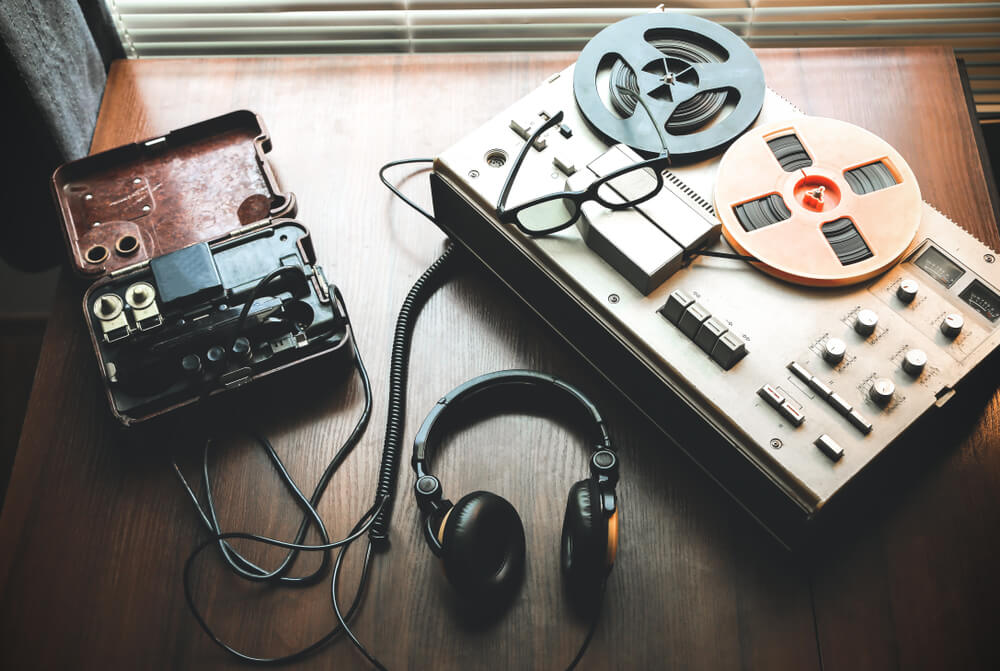 "The national government has decided to require the recall of two Russian diplomatic officials accredited in Colombia after confirming that they have carried out actions in the country that are incompatible with the provisions of the Vienna Convention on Diplomatic Relations," the Colombian foreign ministry said in a statement.

According to the country's migration service, the Russians left Colombia on December 8.

“Despite these circumstances, the goal of Colombia is to maintain a good level, at which diplomatic and trade relations with Russia are traditionally located,” said Colombian Foreign Minister Claudia Bloom.

The Russian response was not long in coming - the Foreign Ministry summoned the Colombian ambassador and "protested against the groundless decision of the Colombian side to expel two diplomats from the Russian embassy in Bogota."

"This step does not correspond to the spirit of traditionally friendly and mutually respectful relations between Russia and Colombia," the ministry said in a statement.

On the subject: US imposed trade restrictions against 45 Russian companies

According to local media reports, the Russians were recruiting agents in the cities of Bogota and Cali, their areas of interest included both military and economic information; among other things, they were interested in information about Colombia's energy, mineral resources and oil industry.

The Russians have been engaged in this activity for over two years. Colombian intelligence services were able to track their work in the Chapinero business district of Bogota, where they met with their sources and gave them money in exchange for classified information.

According to media reports, one of them worked in the Russian military intelligence (GRU), the other in the Foreign Intelligence Service (SVR). Both served as third secretaries of the Russian embassy as cover, but they have long been watched by the Colombian special services.

One of the deported arrived in Colombia in November 2017, the second - in January 2019. Intelligence agencies believe that the Russians could conduct intelligence activities, including in the interests of Venezuela. The authorities of this country have long been looking for Moscow's help against the background of international isolation and sanctions.

One of the Colombian intelligence officers involved in the operation codenamed "Enigma" said that Russian diplomats also tried to establish contacts with high-ranking officials of the Bank of the Republic (the central bank of Colombia), but they failed.

The operative, whose name the journalists did not name, also said that, according to his information, more than 20 Russian agents could work in Colombia.

“It is worth paying attention to the fact that quite a lot of people work in the Russian embassy in Bogota. There are 43 diplomats there, of whom, as far as we can judge from the results of our checks, about 23 are engaged in intelligence. It is necessary to subtract two deported, there are 21 left, ”- said the intelligence officer.

Pompeo accused Russia of cyberattack on the US government: Trump did not support