Home World Barbs and advice: Trump, Biden and Putin exchanged views on each other and on the upcoming meeting

Barbs and advice: Trump, Biden and Putin exchanged views on each other and on the upcoming meeting

On June 16, a meeting between US President Joe Biden and Russian President Vladimir Putin will take place. Biden's predecessor, Donald Trump, wished the head of the United States good luck, and Putin said what he thinks of the presidents of the States. 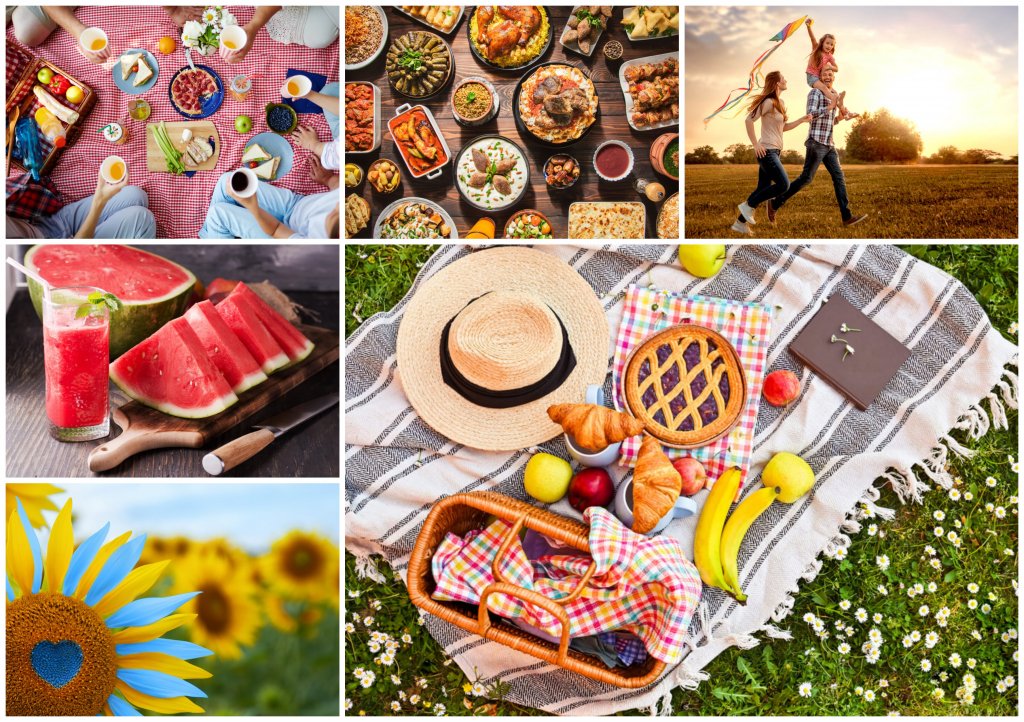 Trump wished not to fall asleep

"Good luck to Biden in communicating with President Putin - stay awake during the meeting and convey to him, please, my warmest wishes," Trump wrote.

During last year's presidential campaign, Trump nicknamed Biden "Sleepy Joe" and has repeatedly stated that he is at a loss of strength.

Trump made a scathing comment after the president's meeting with British Prime Minister Boris Johnson. The leaders showered each other with compliments, and Biden even gave Johnson a new bike.

Biden will meet with Putin on Wednesday, June 16, in Geneva, Switzerland, after meeting with Queen Elizabeth II this weekend at Windsor Castle, and then attending a NATO summit in Belgium.

Trump has been criticized for taking Putin's side. After their only summit in July 2018 in Helsinki, Trump shocked everyone when he refused to side with the American intelligence services over Putin's denial of Russian interference in the 2016 elections.

On the subject: 'Red line' and 'tough response': what Putin promised and who threatened in his annual message

Trump said that “as president, I had a great and very productive meeting in Helsinki, Finland. - Ed.) with Russian President Putin. The United States has achieved a lot, including respect for President Putin and Russia. "

Trump also mentioned the FBI investigation into Russia, which unsuccessfully checked him for a possible collusion with the Russian Federation, which undoubtedly hindered his foreign policy.

“Because of the fake hoax, invented and paid for by the Democrats and Hillary Clinton, the United States was at a disadvantage — an inconvenience that I nevertheless overcame,” Trump said.

And then he added: “As for who I trust - Russia or our 'intelligence' of the Obama era, meaning people like Comey, McCabe, Brennan, Clapper and many others. The answer should be obvious. In our government, such scoundrels as under Obama have rarely worked. "

What Putin thinks of US presidents

Putin compared the two presidents at a time when relations between Russia and the United States are at a historically low level.

“Well, even now I believe that Trump is an outstanding person, a talented person, otherwise he would not have become the president of the United States,” Putin said. - He's a bright personality. He did not come from the American establishment. Previously, he was not part of big politics. Some people like it, some don't like it, but it's a fact. "

Putin openly admitted that in the 2016 vote he supported Trump, who expressed admiration for the Russian leader. The Guardian.

As for Biden, Putin said that the current head of the White House “is radically different from Trump because President Biden is a career man. He spent almost his entire adult life in politics. "

Biden has repeatedly stated that during a visit to the Kremlin in 2011, when he was vice president under President Barack Obama, he told Putin to his face that he "has no soul."

Biden said recently: “We are not seeking a conflict with Russia. We want a stable and predictable relationship. But the United States will respond decisively and constructively if the Russian government engages in harmful activities. ”

Is Putin a “killer”?

When asked whether he was a "killer", Putin gave an evasive answer:

“During my tenure, I have become accustomed to attacks from all sides and from a wide variety of areas under different pretexts and reasons, of different caliber and cruelty, and this does not surprise me.”

Pressured by a journalist to name some of Putin's opponents killed in recent years, the Russian leader bristled.

“I’ll list you a few names: Anna Politkovskaya was shot, Alexander Litvinenko was poisoned with polonium, Sergei Magnitsky died in prison, Boris Nemtsov was shot near the Kremlin, Mikhail Lesin died of a blunt head injury in Washington,” the journalist listed and asked again: “It's simple coincidence? " - writes with the BBC.

“Look, you know, I don’t mean to sound rude, but it’s like some kind of indigestion, except that it’s verbal indigestion. You mentioned many people who really suffered and died at different times due to various reasons, due to the fault of different people, ”Putin said.

“For example, Lesin. He worked in my administration, I treated him very well. He died in the USA. Died or died - I don't know. I have to ask you how he died there? I am still sorry that he passed away. In my opinion, he is a very decent, worthy person, ”retorted Putin.

On the issue of recent ransomware attacks that the United States intelligence officials say led to Russia, Putin denied any reports of hacking and urged Biden to reach an agreement with him on cyberspace.

Putin also dismissed as "nonsense" the Washington Post's announcement that Russia is preparing to offer Iran an advanced satellite system that will allow Tehran to track military targets, including the remaining US troops in Iraq.

“This is just fake news,” he said. “At least I don’t know anything. Those who speak may know more about this. This is just nonsense. "

How to contact elected officials in the United States, why and what to say

In the USA, restrictions on the number of green cards by country may be lifted