Home Educational program Who can not be allowed into the United States, and how to challenge it

In order to protect the United States, people with a history of criminal or terrorist activity, drug abuse, infectious disease, or some other characteristic will never be allowed to obtain a visa, green card, or entry into the United States unless special permission is first granted. From the point of view of immigration law, these characteristics are known as grounds for inadmissibility. When you can become unacceptable, the publication said Nolo. 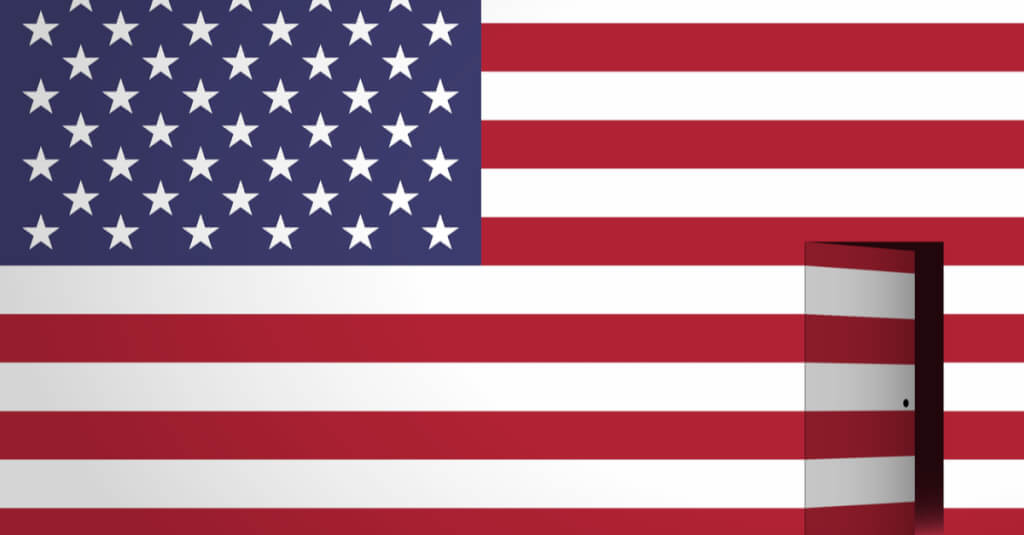 The list provides a short summary of the main categories of inappropriateness. It includes a description of whether there is a chance to ask the US government to forgive or disregard the issue of inappropriateness in your case. However, it is not easy to obtain permission, and in many cases it is necessary to prove that a family member in the United States will be in extremely difficult conditions if your application is rejected.

Who are considered unacceptable and can they ask for an entry permit:

Who is subject to grounds of inadmissibility

Everyone who applies for admission to the United States is screened for eligibility. However, not every applicant may be inadmissible on all grounds. For example, those who want to get a green card alone based on a history of abuse by a spouse or parent in the United States are exempted from reasons such as social burden and illegal entry. Asylum seekers and refugees are also exempt from them.

On the subject: Crimes that deprive foreigners of the right to obtain a green card and enter the United States

While the word “eligibility” sounds like it only applies to those outside the US applying to enter, for immigration purposes it also applies to people who are already in the US and applying for a certain status, such as for permanent residence. They should also be valid. The law treats them as if they are outside the United States and asks to be "let in" even if they are already in the United States.

In addition, it does not have to be a first time newcomer to the US. Even someone who already has a green card, if they spend 180 days or more in a row outside the United States, leave during a deportation procedure, or commit a crime, will be questioned by US border officials and their records checked to see if they can become unacceptable.

If you have a green card, one way to avoid this problem is to apply for US citizenship as soon as you become eligible.

The various agencies reviewing your immigration-related applications may decide that you are not admitted any time you are requesting permission to enter or stay in the United States. These agencies include the US Department of State and the Department of Homeland Security through its subordinate Customs and Border Protection (CBP) and US Citizenship and Immigration Services (USCIS) agencies.

These agencies may use your ineligibility to block you every time you try to cross the border, apply for a green card, or for any other type of visa or immigration status. If you are at the US border, when this happens, you may be deployed and sent home or sent to Immigration Court for deportation from the United States. If you are in the United States, you may also be deported.

Is there a time limit that cannot be allowed

Unfortunately, there is nothing in the law like a "statute of limitations" or expiration of someone's inadmissibility. No matter how long ago you took an action that made you unacceptable, it will not disappear by itself; even if it was something minor, such as a mistake in the paperwork for a visa or a minor crime that you have never repeated. But there are other ways to overcome inadmissibility.

Even if you fall under one of the ineligibility categories, you cannot be absolutely prohibited from obtaining a green card or otherwise entering the United States. You could get around the problem if, for example, your illness can be cured, or the doctor misdiagnosed you, or the US government made a mistake in your case, and you are not really unacceptable. If none of this works, you can apply for an entry permit, that is, you ask the US immigration authorities to ignore the problem and still let you in.

There are many technical factors that affect whether you can overcome the inadmissibility conclusion. Ultimately, you may need to hire a good immigration lawyer.

What documents can you be asked in the United States as proof of immigration status?

Benefits and Immigration: How Using Government Aid Could Take You Out of Your Eligibility to Live in the United States