Home Educational program China will launch an artificial moon into space: how and why it is needed

China will launch an artificial moon into space: how and why it is needed

By 2020, Chinese scientists plan to launch an artificial moon into orbit to illuminate the streets of cities after dark. According to calculations, it can be eight times brighter than the actual, real moon, since it is located much closer to the Earth. 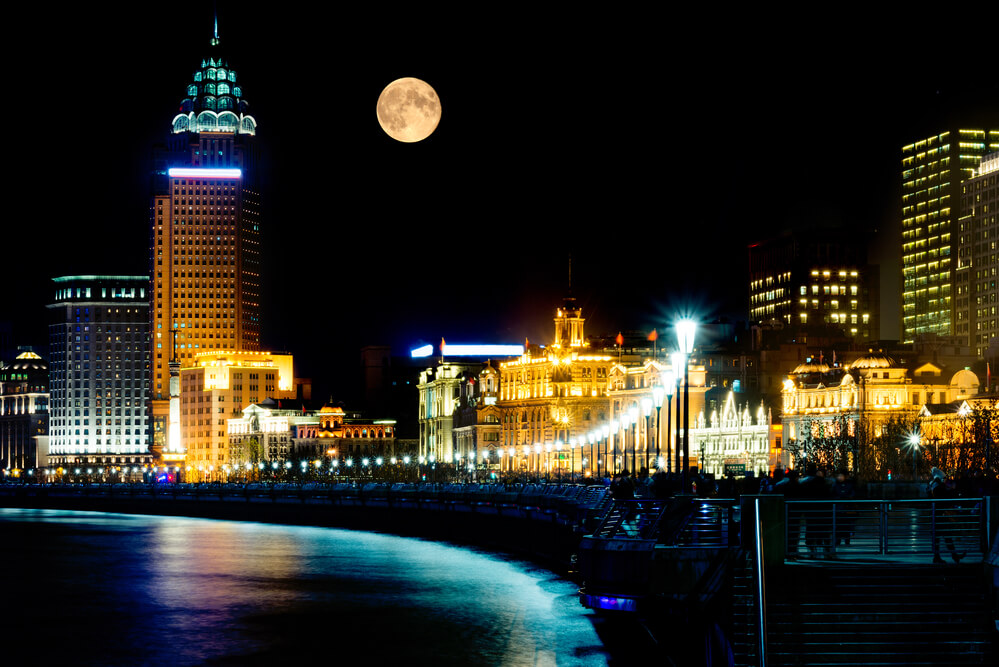 Scientists hope to place an artificial moon over the city of Chengdu, the capital of the southwestern province of Sichuan in China, writes Time... The new celestial body - essentially an illuminated satellite - will be equipped with a special coating that will reflect sunlight and direct it to a specific point on Earth.

Scientists have calculated that the new moon will shine eight times brighter than "normal" and will be much closer to the Earth: about 500 km, compared with 380 km - the distance at which the moon is from our planet.

But the ambitious project so far “will not help illuminate the entire night sky,” Wu Chunfeng, head of the Tian Fu scientific society, told China Daily.

“The expected brightness in human visual perception will be about one-fifth the brightness of streetlights and will rather feel dim,” he explained.

Other "moons" will appear

All of this could save the city of Chengdu about 1,2 billion yuan (US $ 173 million) a year in lower electricity bills and even help during power outages such as those caused by natural disasters. If the project proves to be successful, three more “moons” may join it in 2022. 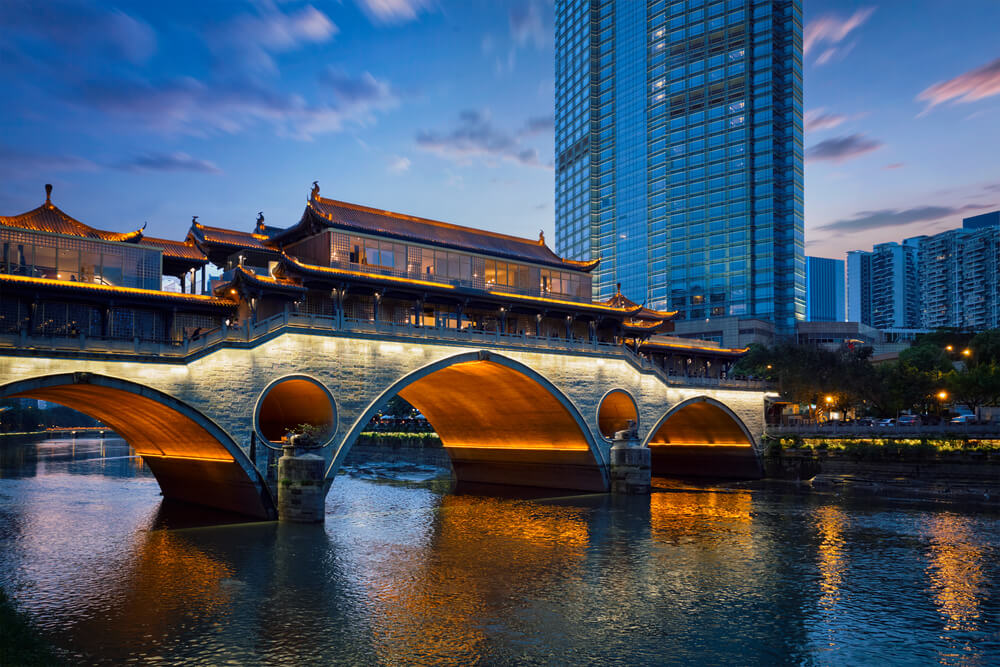 But to make sure that the plan is viable and will not adversely affect the environment, many more practical tests are needed that will be carried out in the desert part of the desert, so light rays will not affect people or ground equipment, Wu said.

China's space goals are not unprecedented. According to the New York Times, in the 1990-s, Russia experimented with the use of an orbital mirror reflecting sunlight to increase the illumination of some northern cities. The project was closed in 1999 after the mirror didn’t unfold in orbit, and then burned down in the atmosphere.

In January, the American firm Rocket Lab launched an artificial star into space, reports Times. But scientists have criticized this “Star of Mankind”, since the backup mirror satellite contributed to artificial light pollution and the cluttering of the Earth’s orbit.

The fastest car in the world can not go: the engineers ran out of money

Last chance to see the 'Titanic': for the first time tourists will be allowed to see the disappearing ship

In Russia, when the launch of a rocket with an American astronaut on board, an accident occurred

Ticket to the moon for millions of dollars: Ilon Musk called the name of the first space tourist

Israeli historian predicted how the world will live in 2050