A group of hackers donated the stolen money to charity. Experts say this is the first such case. The details of the unusual crime were shared by the publication Yahoo!. 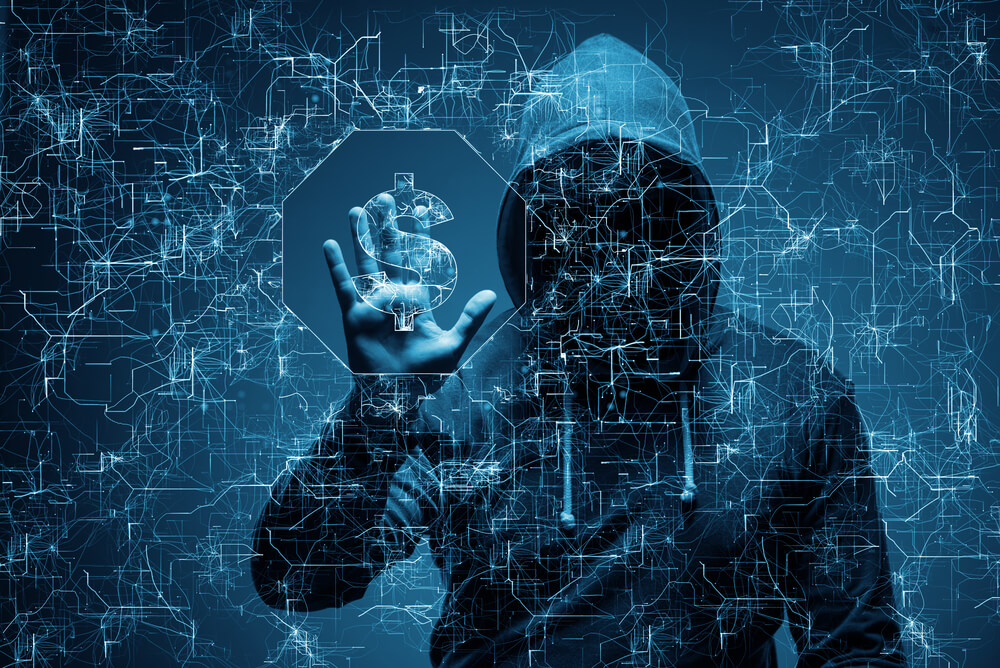 The hacker group Darkside claims to have stolen millions of dollars from companies and wants to "make the world a better place."

In a post on the darknet, the group posted receipts for donating $ 10 worth of bitcoins to two charities.

One of them, Children International, says she will not leave the money.

The move is viewed as a strange and troubling event, both morally and legally.

In their message, the hackers stated that they only attack large profitable companies using ransomware. Attacks hold organizations' IT systems hostage until the ransom is paid.

They wrote: “We think it's fair that some of the money paid by companies will go to charity. No matter how bad what we do, we are thrilled to know that we have helped change someone's life. We sent our first donation today. ”

The cybercriminals posted information about the donations as well as tax details requested during the donation, which they sent to two charities, The Water Project and Children International.

On the subject: Big Brother: How are potential criminals secretly monitored in the US?

A representative for Children's International said, "If the donation is criminal, we will not keep it."

The Water Project, which aims to improve access to clean water in sub-Saharan Africa, did not respond to requests for comment.

Brett Callow, a threat analyst at cybersecurity firm Emsisoft, said: “What the criminals hope to achieve by making these donations is far from clear. Perhaps it helps reduce their guilt? Or, perhaps, for selfish reasons, they want to be considered Robin Hood. "

“Whatever their motives, this is definitely a very unusual move, and to my knowledge, this is the first time that a group of extortionists donated a portion of their profits to charity,” Callow said.

The hacker group Darkside is relatively new to the cybercrime scene, but analysis of the cryptocurrency market confirms that it is actively extorting funds from victims.

There is also evidence that they may have connections with other cybercriminal groups responsible for high-profile attacks on companies, including Travelex.

How hackers paid charities is also a matter of law enforcement concern.

Cybercriminals used a US-based service called The Giving Block, which is used by 67 different non-profit organizations around the world, including Save The Children, Rainforest Foundation and She's The First.

Giving Block describes itself online as "the only non-profit cryptocurrency donation solution."

The company was founded in 2018 to offer crypto millionaires the opportunity to take advantage of "a huge tax incentive to donate bitcoins and other cryptocurrencies directly to non-profit organizations."

The Giving Block is not sure if these donations were made by cybercriminals.

“We are still working to determine if these funds were actually stolen. If it turns out that these donations were made using stolen funds, we will, of course, begin work to return them to their rightful owner, ”the company said.

The company did not clarify whether this means returning the stolen money to criminals or victims of crime.

The Giving Block added, "The fact that they used cryptocurrency will make it easier, not harder, to catch them."

On the subject: Cyber ​​fraudsters empty pension accounts: how to protect yourself

However, The Giving Block did not disclose details of what information they collect about their donors. Most of the services that buy and sell cryptocurrencies such as Bitcoin require users to verify their identity, but it is unclear if this was done in this case.

As an experiment, the journalists tried to make a donation anonymously through The Giving Block online system. They were not asked any questions to verify their identity.

Experts say the case highlights the complexity and dangers of anonymous donations.

Tracking the movement of funds in cryptocurrency is possible when they move from wallet to wallet. But figuring out who actually owns each wallet is much more difficult. Allowing anonymous donations from potentially illegal sources poses a money laundering hazard.

All cryptocurrency businesses need a full range of anti-money laundering measures, including a Know Your Customer (KYC) basic data verification program, so they can understand who is behind the transactions.

Journalists tried to find out the attitude of other charitable organizations towards anonymous donations through The Giving Project.

Save the Children assured that "they will never knowingly take money obtained from crime."

She's the First, a charity that promotes education for girls around the world, is also reluctant to accept money from anonymous, possibly criminal, sources.

“It's a shame that attackers can take advantage of the opportunity to donate cryptocurrency for their own purposes. We hope that even anonymous donors share the values ​​of our community, ”they said.

Turn off the whole world with one button: what happens if the GPS stops working

Used for illegal purposes: IRS will pay $ 625 to hack a crypto network