Home In the U.S. One in five Americans believes they will receive a microchip with the COVID-19 vaccine

US President Joe Biden spent much of the past week talking about misinformation that is responsible for the slow pace of vaccinations in many American communities. Also new research shows that some conspiracy theories enjoy widespread support in certain regions of the country, which slows down the pace of vaccinations. What Americans believe in, the publication said Pix11. 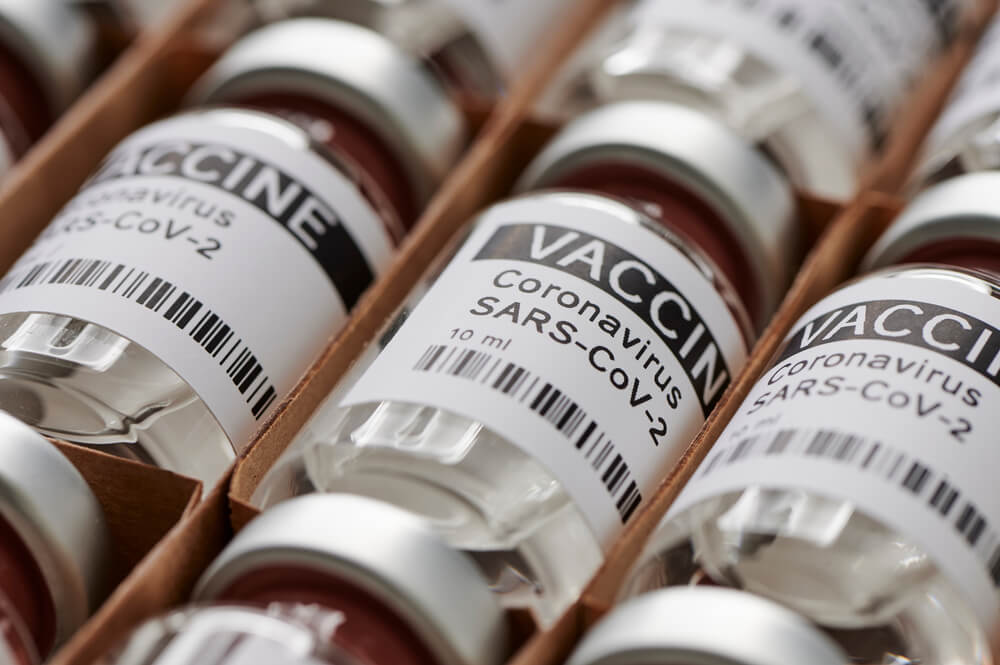 Cases of COVID-19 in the United States have tripled over the past three weeks, and hospitalizations and deaths among the unvaccinated are on the rise. While this number is well below January highs, officials are worried about the trend reversing. The number of cases is expected to continue to rise in the coming weeks.

The growing number is caused by large foci of infection among more than 90 million Americans still to be vaccinated. Just four states with low vaccination rates accounted for 40% of new cases last week, and nearly half from Florida.

“The only pandemic we have is among the unvaccinated,” Biden said.

According to an Economist / YouGov poll, one in five Americans believes in the vaccination conspiracy theory.

On the subject: Horns will grow, autism or cancer will develop: the most popular myths-horror stories about vaccinations

In the survey, 1500 Americans responded to a number of statements, including: "The US government is using the COVID-19 vaccine to microchip the population." Five percent of all respondents said this statement was "definitely true" and 15% said it was "probably true." Less than half of the respondents - 46% - said that this is definitely not true.

This theory has spread widely in the past year, and its proponents speculate that the implanted chips will be used in the future to enslave humanity. At the end of 2020, only one video supporting the conspiracy was viewed on Facebook 27 times.

According to published results, the belief in a microchip conspiracy was most commonly shared by low-income voters, white Americans with no college degrees, and Hispanics. The theory was relatively evenly believed in four regions of the country: the Northeast, the South, the Midwest, and the West. About 29% of Trump voters in 2020 believe this statement is definitely or likely true. The poll recorded that 0% of Biden's supporters said this statement was definitely true, and 8% called it "probably true."

Fewer respondents - 17% - considered the statement "Vaccines have been proven to cause autism" definitely or likely to be true.

Two out of five Americans said the statements “Millions of illegal votes were cast in the 2020 general election” and “The coronavirus threat is politically exaggerated” are likely or definitely true. More than half of the respondents identified as Trump voters believed these statements to be true.

Many Americans still resist or lack motivation to get vaccinated, despite months of efforts by federal and local officials to spread awareness about the safety and availability of vaccines.

Surgeon General Murthy added that while government can play an important role, “it must be a strategy that engages everyone, including schools, employers, tech companies and individuals.

"We will not be distracted by allegations that are not supported by facts," said Facebook spokesman Kevin McAlister in a statement. "The fact is, more than 2 billion people have viewed authoritative information about COVID-19 and vaccines on Facebook, more than anywhere else on the Internet."

The government expresses frustration amid a near-total disbelief that tens of millions of Americans continue to refuse vaccinations, unnecessarily prolonging the pandemic and taking lives, as health officials emphasize that almost all serious illness and death are now preventable.

More than 99% of COVID-19 deaths and 97% of hospitalizations occur in people who have not been vaccinated, according to the Centers for Disease Control and Prevention.

Some fully vaccinated people could die from COVID-19: who is at risk

One of the COVID-19 vaccines causes a rare autoimmune disease: in the USA, it was detected in 100 vaccinated

The strongest passports in the world: which places were occupied by the post-Soviet countries