Home Educational program One in six U.S. asylum cases end up being rejected due to applicants not being served with subpoenas

The research team reports that one in six new cases coming to US immigration courts is rejected due to the lack of an NTA (Notice to Appear - summoning an immigrant to court), reports KXAN. 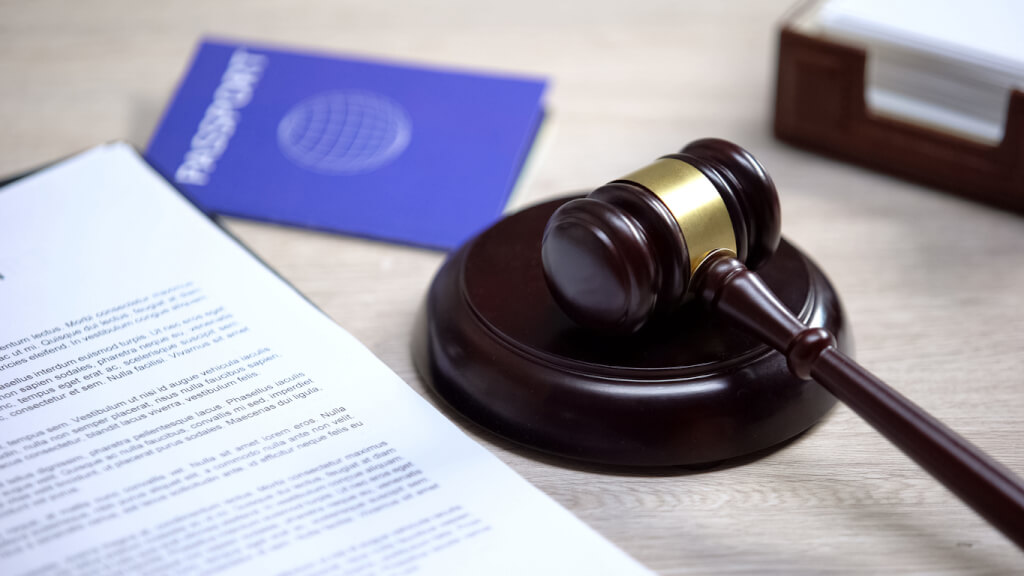 American justice's commitment to paper correspondence is doing a disservice to a growing number of immigrants.

The number of subpoenas that never reach the addressee is growing exponentially. And the result of the migrant's failure to appear at the court session, about which they forgot to notify, is a decision on deportation.

The rejection rate for this reason is much higher in some of the specialized courts set up to expedite immigration hearings. In some courts, the number of undelivered notices reaches the absurd.

On the subject: How to rent good housing in the USA if you have a bad credit history or none at all

In FY 2022 Miami Immigration Court, the no-show rejection rate was 81%; in Boston the figure is 62%, while in Houston and El Paso it is 54% and 32%, respectively, according to Syracuse University's Transaction Record Access Clearinghouse (TRAC).

This confusion over notifications creates a complication for the already busy immigration courts, and of course the migrants themselves.

In theory, DHS could go back to court with a new notice of appeal for each case, and the court would set a new hearing. TRAC has filed requests for public information to see if this is happening.

The study says this trend is in line with a directive for agents to schedule hearings on behalf of migrants using an interactive online scheduling system (ISS). The electronic records were supposed to speed up the process as they immediately generate subpoenas and allow the agent or local employee to create a copy for the migrant.