Home In the U.S. Catastrophic damage and flooding: Hurricane Sully made landfall in Alabama

Catastrophic damage and flooding: Hurricane Sully made landfall in Alabama 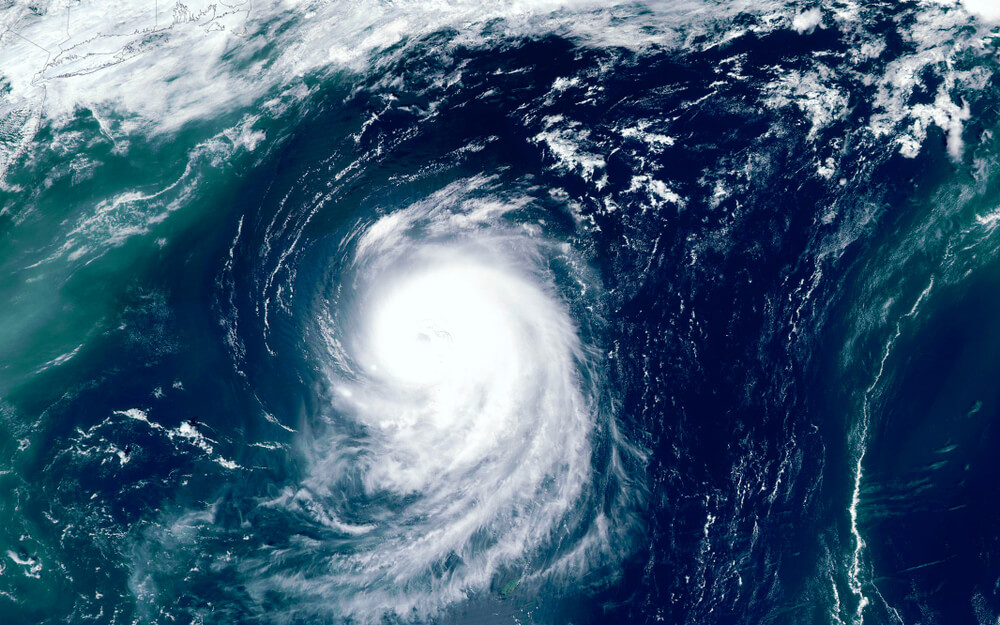 Conditions on the coast worsened overnight. The debris "has become too much," Pensacola, Florida police warned and urged drivers to stay off the road. The National Weather Service office in Mobile, Alabama called on people to "be prepared."

The office reported 70 mph (112 km / h) wind gusts in West Mobile and also announced flash flooding, stating that these “warnings are issued for extremely rare situations where there is a serious threat to life and the potential for catastrophic damage. from a flash flood ”.

More than 320 customers were already without electricity on the Gulf Coast, and thousands were evacuated before the storm.

The storm caused flooding and storm surges in several coastal communities and caused the evacuation of thousands of people in its path.

The slow speed of the storm is expected to continue until Wednesday, September 16, when it turns north and then northeast, bringing with it high winds and potentially historic flooding.

Most of downtown Pensacola is FLOODED and the water keeps rising. Very serious situation unfolding with the worst of #Sally still hours away. View from our hotel. Whitecaps rolling down most streets. @cityofpensacola @weatherchannel pic.twitter.com/VcIksbSAJ4

The Florida National Guard has deployed 175 people to prepare for search and rescue operations, as well as vehicles with a reserve of water for use if necessary. And the Pensacola police have warned residents to stay away from roads, as "flooded roads" and "dangerous debris" are possible.

The slow nature of the storm also means hurricane force winds and storm surges will last longer in the area, especially east of the storm center.

Later this week, Georgia and the Carolina may experience flash floods of 6 to 10 inches (15-25 cm) as the storm moves inland and weakens.

According to PowerOutage.US, as of the morning of September 16, more than 150 customers were left without electricity in Alabama, Mississippi and Florida.

Those on Sally's path are also experiencing interruptions in water supplies as the storm conditions are unsafe for utility repairs.

The Escambia County Communal Authority has warned that they are unable to respond to the significant water pipeline breach in Pensacola Beach due to storm conditions and the closure of bridges in front of Sally.

Getting pretty nasty on the bay side of Pensacola Beach. #Sally pic.twitter.com/t8LEiL7Obn

The water supply had to be shut down at approximately 23:00 pm on September 15, as storm surges and tides would also flood the sewer system.

“We urge residents who are still in Pensacola Beach to store water whenever possible. ECUA will dispatch teams to locate the rupture and make repairs as soon as possible after the hurricane, ”the notice said.

Businesses are closing and military bases are restricting access

Companies are also closing because of the storm: Walmart has announced it is closing 54 businesses because of Sally, Walmart spokesman Scott Pope said.

“We are monitoring the storm in real time and have activated our Emergency Operations Center to support our staff in the affected areas,” Pope said.

On the Gulf Coast, three military installations said that only key personnel are due to report to work on Wednesday, September 16.

🚢 LOOSE RIVERBOATS! Two riverboat casinos (unoccupied) in Bayou La Batre have broken loose, and have ran into the docks. This is an ongoing situation. #Sally
📸: MJ Bosarge pic.twitter.com/NqfcQFyAVV

Keslar is home to the 53rd Weather Reconnaissance Squadron, often referred to as the "Hurricane Hunters".

Compulsory evacuations are in effect along most of the coastline from Mississippi to Florida. Shelters have been opened for the evacuees.

People have been preparing for Sally since the weekend, stuffing sandbags, gathering supplies and arranging their homes.

Merril Warren of Summerdale, Alabama, about 16 miles (25,7 km) off the coast of the Persian Gulf, brought in furniture, bought gas and other supplies, and prepared his generator for the hurricane.

Torrential rains and winds of up to 39 miles per hour (62,7 km) have already passed inland on Tuesday evening. Warren said he is more worried about the possibility of increased rainfall and storm surges than anything else.

“This isn't the first hurricane I've been through,” Warren said. - I'm more worried about the rain. Rain and storm will definitely be a bigger problem if the hurricane is moving at 2 miles per hour (3,2 km per hour). "