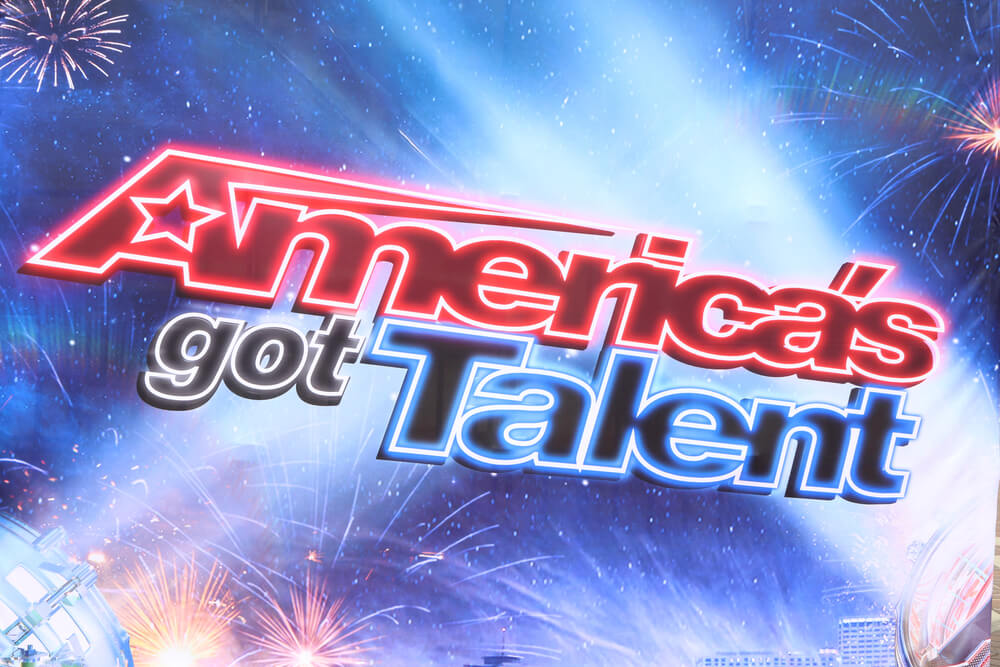 The brave daredevil was crushed by two cars during a stunt captured on camera, which in the project "America's Got Talent: Extreme" was terribly unfortunate.

The scary video obtained by TMZ shows 41-year-old Jonathan Goodwin sandwiched between vehicles that are suspended 70 feet in the air, instead of falling between them onto an inflatable mattress below. Upon impact, the machines turned into a ball of fire.

For this stunt, Goodwin had to free himself from his restraint shirt, dangling between two swaying cars.

But instead of everything working out without a hitch, Goodwin fell to the ground, hitting his head, which is not visible in the video.

He was airlifted to hospital in critical condition and underwent surgery. Its current state is unknown.

On the subject: Illegal worked as a US immigration agent for 18 years: how is this possible

According to TMZ, the accident was so bad that the film crew assumed Goodwin was dead.

“He was conscious and was immediately taken to a hospital where medical care continues to be provided,” an AGT: Extreme spokesman said in a statement.

"Our thoughts and prayers are directed to him and his family as we await further news of his condition."

On October 2, the seasoned thrill seeker tweeted a selfie, writing, “I'm in Atlanta preparing a new trick that really excited me! Cranes, cars and explosives, oh god! What are you still doing? ”.

According to an NBC press release, the series "will showcase the most outrageous, unique and stunning stunts on a grand scale and scope."

The winner of the deadly show, to be judged by WWE star Nikki Bella, X Games gold medalist Travis Pastrana and executive producer Simon Cowell, will receive a $ 500 prize. No premiere date has been announced yet.

The Welsh stuntman is no stranger to dangerous television stunts and is a finalist in the 2019 Britain's Got Talent Awards.

In 2020, Goodwin made it to the semi-finals of America's Got Talent. During one stunt, he caught fire as he tried to free himself from a pair of handcuffs.