A janitor at a cafe in Lviv visited by Angelina Jolie is selling a half-eaten piece of croissant the Hollywood star ate, reports Znaj. 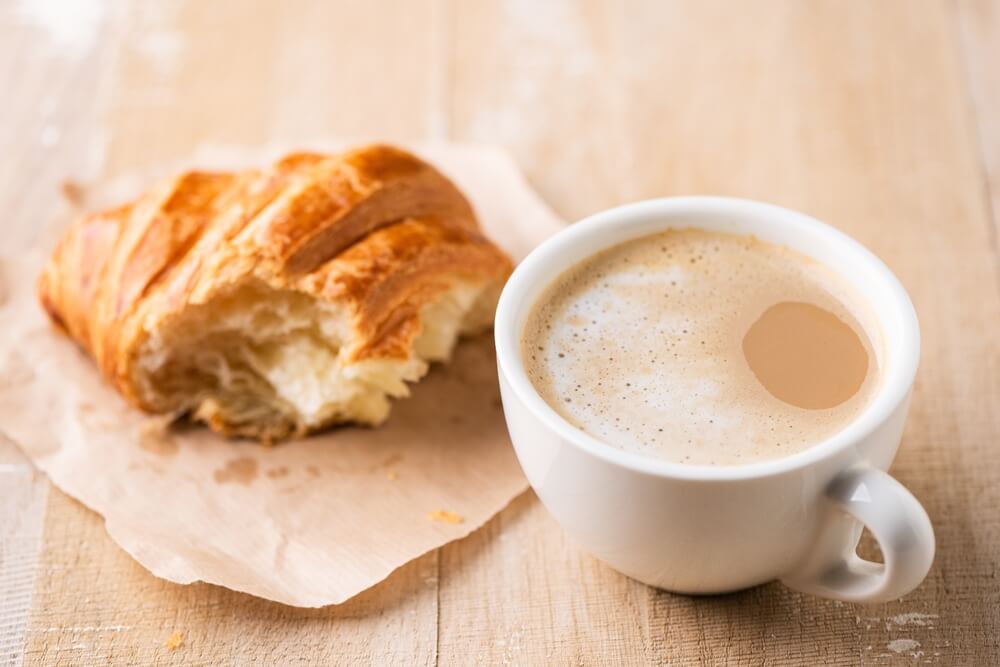 A guy sells a half-eaten croissant by Angelina Jolie online. The smart guy decided to get rich on a piece of dough.

He wrote an ad where he said that he had a piece of croissant that touched the lips of an eminent Hollywood actress and part-time UN ambassador.

On the subject: Angelina Jolie in Lviv, Sean Penn raises money for planes: how dozens of world stars support Ukraine

The Lviv “startup” estimated the leftover at almost $34 (000 million hryvnias). He wrote that he still hated his job, or rather hated it until the day he decided to sell the leftover after Angelina Jolie.

“I'm in my second year as a janitor, and to be honest, I hate my job, or rather, hated it until today,” he said.

Then the smart guy put out the half-eaten piece and offered: “I’ll sell the croissant that Angelina Jolie didn’t finish. 1 000 000 UAH Bargain."


Surely this is just a joke, or really someone not too smart decided to check if there is anyone in the world more stupid than him. Photo of a croissant taken from a photo bank.

The arrival of Angelina Jolie distracted the Ukrainians and allowed them to joke and laugh.

famous Hollywood actress Angelina Jolie secretly arrived in Ukraine. However, attentive fans filmed her on video in one of the coffee houses in Lviv, but the guy who did not notice the actress became the star of the Internet.

May the 4th be with you: 10 Interesting Star Wars Facts

Breakfast in bed, your own butler, Picasso and a piano: 11 of the most luxurious cruises in the US

A woman married a cat: why does she need it and is such a marriage legal?