A Canadian IT specialist admitted to collaborating with a group of cybercriminals from Russia who attacked American and international companies, hospitals, schools and universities. Previously, the perpetrator worked for the Canadian government. Writes about it with the BBC. 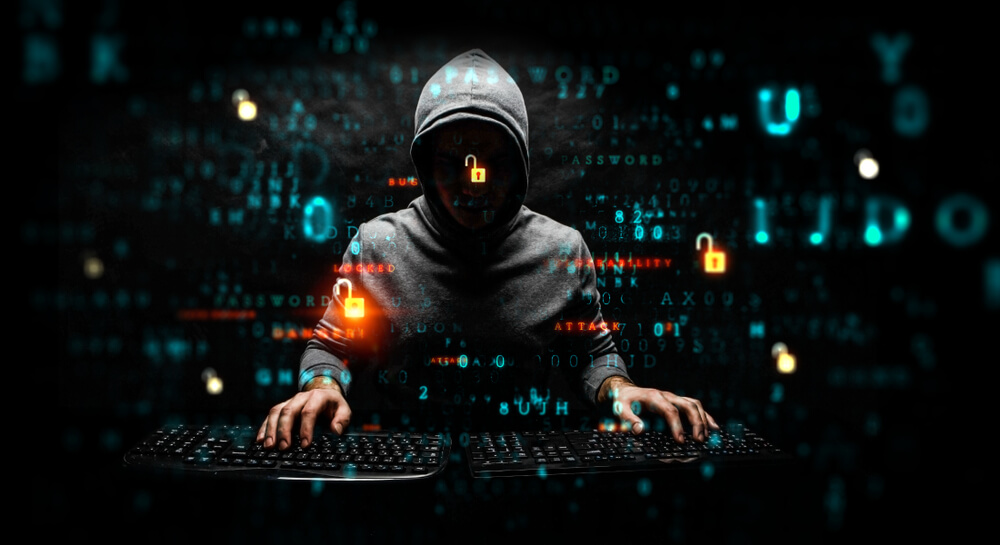 During a search of the apartment of 34-year-old Sebastien Vachon-Desjardins in Quebec, Canada, police found $27 million stored in cryptocurrency.

This operation can be considered very successful, because it is rarely possible to apprehend hackers who work for Russian cybercriminals.

The Canadian was one of the most successful NetWalker hackers, according to court documents.

According to police, he carried out the attacks between April and December 2020. During this time, 17 Canadian companies and a number of other firms around the world became its victims.

NetWalker hit victims' systems with malware that infects a computer or network and blocks access to the system. For unblocking, cybercriminals demanded a ransom from the victim.

The leaders of this group, who are at large, communicate on the Internet in Russian. They make sure that their malware does not infect the computer systems of Russia or the countries of the former USSR.

On the subject: Anonymous hacker group: who are they and why are they helping Ukraine

Specialists such as Vashon-Desjardins are responsible for finding victims and attacking.

When the victim makes a payment, the members of the group and the hackers cooperating with them share the ransom received. If the victim refuses to pay, extortionists sell their personal data on the Internet.

Vashon-Desjardins was arrested in Canada in January 2021 and subsequently extradited to the United States, where the cybercriminal group was under investigation. As a result, it was possible to stop NetWalker's online operations and discover a database with information about its participants.

It turned out that the NetWalker group included about 100 people, including IT professionals affiliated with it (such as Vashon-Desjardins), who managed to extort at least $ 40 million from their victims.

In one case, hackers received a ransom worth more than a million dollars from a US university that was developing a vaccine for COVID-19.

The hackers also extorted money from the Düsseldorf University Hospital in September 2020. This could lead to the death of a patient who was transferred to another hospital for treatment due to the attack.

In each case, the victims of the attacks found a message on their computer that read: “Hello! Your files are encrypted by NetWalker. Our encryption algorithms are very strong, your files are well protected. The only way to get your files back is to work with us and get a decryption program. For us, it's just business."

Police confiscated dozens of computers and hard drives from Vashon-Desjardins' home, more than 700 bitcoins worth about $27 million, and 790 Canadian dollars in cash (more than $610).

Vashon-Desjardins is a former IT consultant for Public Works and Government Services Canada.

On his LinkedIn profile, he indicated that he had worked in various government departments since 2010. Vashon-Desjardins, among other things, writes about his work experience "related to cybersecurity incidents."

The Canadian pleaded guilty to one count of conspiracy to commit computer fraud and attempted access to a secure computer.

The Canadian faces 10 years in prison. His case is pending in Florida State Court.