Home In the U.S. California will provide all illegal immigrants with free health insurance

California to become first state to offer all undocumented immigrants, regardless of age, state-subsidized health insurance, says The Hill. 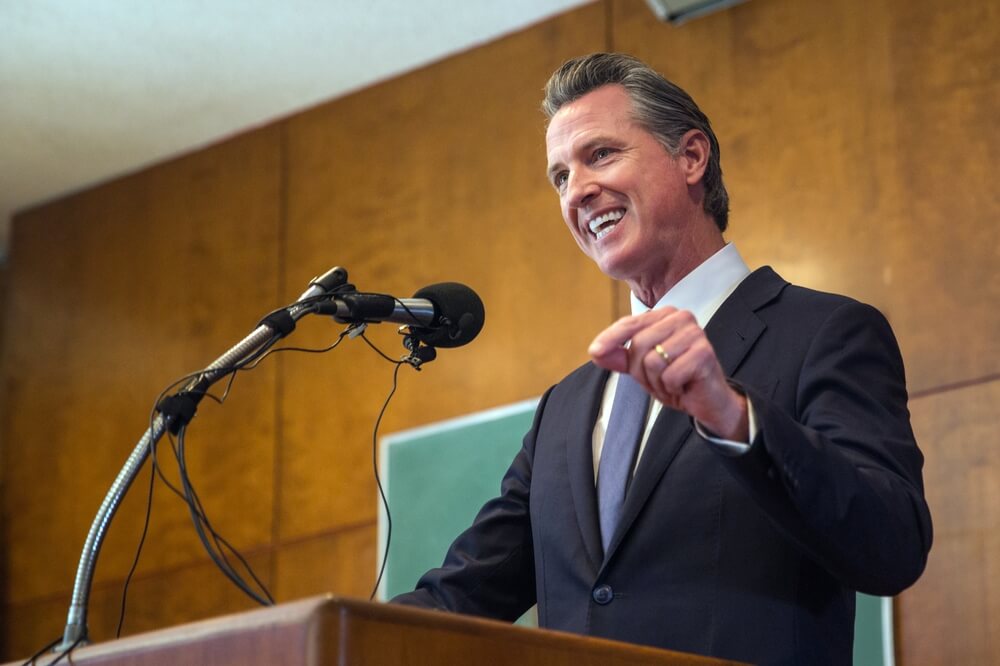 It is expected to go into effect in 2024 and make California the first state to provide universal access to health insurance.

“This is a victory for the millions of undocumented Californians who contribute $3,7 billion annually in state and local taxes and more than $40 billion in purchasing power to our economy,” said California State Senator Maria Elena Durazo.

On the subject: Californians will receive checks worth about $ 1000: the state compensates residents for inflation

The historic move was part of Governor Gavin Newsom's 2022-2023 state budget, which includes an expansion of the state's Medi-Cal program. This provides public health coverage to eligible residents and will now cover an additional 700 undocumented residents aged 000 to 26 starting no later than January 49, 1.

Medi-Cal already offers coverage to undocumented immigrants if they are under age 26, over age 50, or receiving the federal Deferred Action for Arrivals (DACA) program.

The expansion of Medi-Cal is expected to result in the biggest drop in the number of uninsured Californians in a decade. Undocumented Californians make up the largest uninsured group in the state, with the UC Berkeley Labor Center predicting that nearly 2022 million people under the age of 1,3 will be uninsured in 65 alone.

State Senator Maria Elena Durazo hailed the Medi-Cal expansion as a budget win and said the state is "one step closer to ending outdated and discriminatory policies that prevent undocumented Californians from accessing affordable health care."

The California Legislative Analysis Office (LAO) estimates that expanding the Medi-Cal program for undocumented eligible immigrants will cost $2,1 billion on an ongoing basis.

While California will be the first state to offer health insurance to almost all undocumented immigrants living in the state, other states have also taken similar steps.

In 2020, the State of Illinois expanded publicly funded health care to undocumented low-income individuals aged 65 and over. The state also proposed legislation that would provide state-subsidized health insurance to undocumented immigrants aged 19 to 54 living at or below 133% of the federal poverty line.

Oregon also proposed the All People Coverage Act, which would expand state-sponsored health coverage to all adults who might qualify for Medicaid were it not for their immigration status.

The Kaiser Family Foundation (KKF) found that non-citizen immigrants are just as likely to work as citizens, but significantly more likely to be uninsured due to limited access to both public and private insurance.