Home In the U.S. California will be the first in the United States to pay residents a guaranteed income: who is entitled to it

California will be the first in the United States to pay residents a guaranteed income: who is entitled to it

California lawmakers have approved the first state-funded income guarantee plan in the United States, which will use $ 35 million to pay monthly cash payments to pregnant women and young people who have recently left foster homes. The plan could encourage other states to follow California's lead. The Guardian. 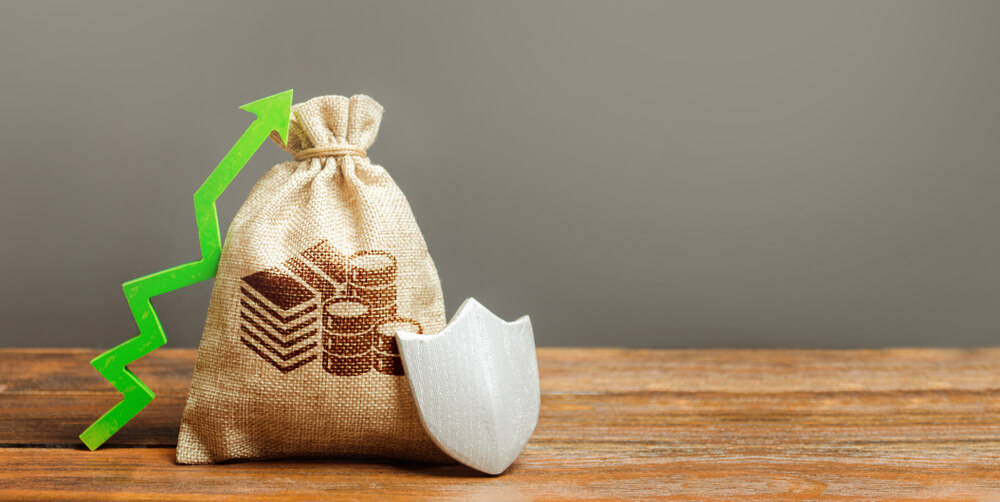 The plan was passed with bipartisan support in the state legislature on Thursday, July 15, signaling growing momentum for the idea of ​​income security across the country. Dozens of local programs have emerged in recent years, including some privately funded, making it easier for elected officials to pitch an idea to the public.

California's plan is funded by taxpayers, and there are no restrictions on how recipients can spend their money.

“If you look at the statistics on youth admissions, they are horrific,” said Senate Republican leader Scott Wilk. "We must do our best to help them."

Local governments and organizations will apply for money and launch their programs. The Department of Human Services will decide who gets the funding. California lawmakers have given local governments the power to dictate monthly payments, which typically range from $ 500 to $ 1000 in existing programs nationwide.

On the subject: Dozens of US cities can introduce guaranteed income: list

The vote came on the same day that millions of parents began receiving their first monthly payments as part of a temporary expansion of the federal child tax credit, which many see as a form of guaranteed income.

“Things are going fast now,” said Michael Tubbs, an advisor to California Governor Gavin Newsom, who pioneered the Income Guarantee Program as mayor of Stockton. "The next target is the federal government."

For decades, most aid programs had strict rules about how money might be spent. After all, the benefits were usually limited to food or housing. But the guaranteed income program gives money to people with no rules on how to spend it. The idea is to reduce the stress of poverty, which causes health problems and makes it difficult for people to find and keep a job.

Guaranteed income programs date back to the 1960th century. The US government even experimented with them in the 1970s and XNUMXs under the Richard Nixon administration, before they lost popularity.

But lately the programs have come back. Locally, they were established in New Orleans (Louisiana), Oakland (California), Tacoma (Washington), Gainesville (Florida) and Los Angeles (California).

The state wants to channel money into programs that benefit pregnant women and young people who have graduated from foster care to help them transition to independent living. Such people include Nayla de Jesus of Santa Clara County, which also had a local income guarantee program.

De Jesus was released from her mother's care at the age of 17. She lived permanently with her aunt, godmother and boyfriend until she got into the temporary residence program. She lost her eligibility for the program when she turned 24 last year, which would normally mean ending her foster care. Through the program, she receives $ 1000 a month with no restrictions on how she can spend it, as part of a guaranteed income program aimed at former foster children.

De Jesús also cares for his nine-year-old brother as his temporary caregiver while battling anxiety and depression. She said that her condition makes it difficult for her to keep her job because on some days she doesn't have enough energy to get out of bed and go to work.

She is now a customer support specialist at the Bill Wilson Center, where she works with young people in similar situations. She says she doesn't worry about money like she used to, preferring to set aside most of what she gets from the guaranteed income program. She used some of them to buy things for her brother, whose interest in expensive electronics grows as he grows up.

Nila used the money to save up a down payment for her dream car, a blue Subaru WRX.

“I am proud of myself and where I am,” she said. “I no longer have to constantly think, 'I won't have enough money to pay my rent or pay my phone bill.'

Santa Clara County's program has so far cost the county $ 1,4 million. Participants receive money on a debit card that they can use to make purchases or to withdraw money from an ATM.

An analysis of the guaranteed program in Stockton showed that the number of full-time employees among participants increased after the first year of receiving money.

Dozens of US cities can introduce guaranteed income: list

Residents of a city in California were given money for a year just like that: how it affected their lives