Home Page In the U.S. California will release 17 thousand criminals ahead of schedule

California will release 17 thousand criminals ahead of schedule 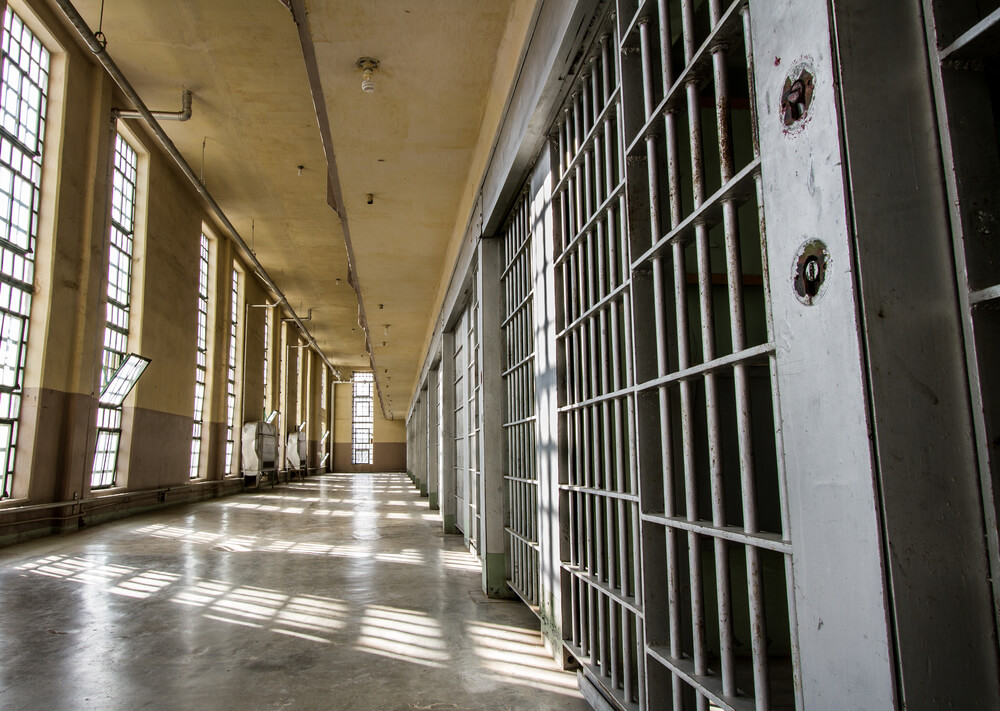 Los Angeles Mayor Eric Garcetti says he's ready to re-close the city. One of the problems in California right now is the outbreak of COVID-19 in prisons. The authorities are forced to take unprecedented measures - to release prisoners serving sentences for minor crimes from places of detention.

Those who are serving sentences for non-violent crimes, and those who are left behind bars for 180 days or less, will be released in the near future. Early release will primarily be granted to persons over 30 years of age with health problems - there are now about 17 of them in California prisons. Almost 000 more people serving sentences are infected with the coronavirus. More than half of them are in the San Quentin prison in northern California. It is known that 3000 have already died due to COVID-10 and more than 19 are in serious condition.

On the subject: California came out on top in COVID-19 in the USA: young people are sick en masse

Former convicts tell what is happening on the other side of the barbed wire today.

“We are scared, dangerous, uncomfortable and unpredictable right now,” one of them said.

The relatives of those who are now behind bars are picketing near the prison.

“They die there. Free my child, ”the mother asks one of the prisoners in tears.

The situation at San Quentin prison did not come as a surprise for many reasons, human rights activists say.

“This is an old prison,” says Vanessa Nelson-Sloane, director of Life Support Alliance, an inmate rehabilitation organization. - The air ventilation system in it is integral, for the whole building. Therefore, the outbreak of the virus there is not a surprise to us. And in general, the prison is not the place where you can adhere to social distancing, which is so necessary during a pandemic. "

Vanessa Nelson runs an organization that helps prisoners. On the other side of the bars, she says, the situation is dire.

“I believe that everyone who works in prison is obliged to wear a mask,” says Vanessa. - Prisoners wear masks and are punished if they do not wear them. Compliance with these measures is the number one task. ”

On the subject: Why young athletic people can't recover from COVID-19 for months

The news that the state authorities are releasing thousands of prisoners ahead of schedule was received by this organization with joy, and at the same time with alarm.

Some of those who will be released, Vanessa says, have nowhere to go. Homeless shelters in California are overcrowded, which means that the threat of coronavirus infection for them will remain even at large.

An American killed her Russian husband and fled: relatives collect money to repatriate the body

A former California policeman confessed to 13 murders, but he was not executed: how a man managed to save his life