Californian rigged accident to kill wife and kids and get insurance

A Californian man was sentenced to 212 years in prison for conspiring to kill his wife and two autistic sons in order to get his life insurance payout. Writes about it NBC News. 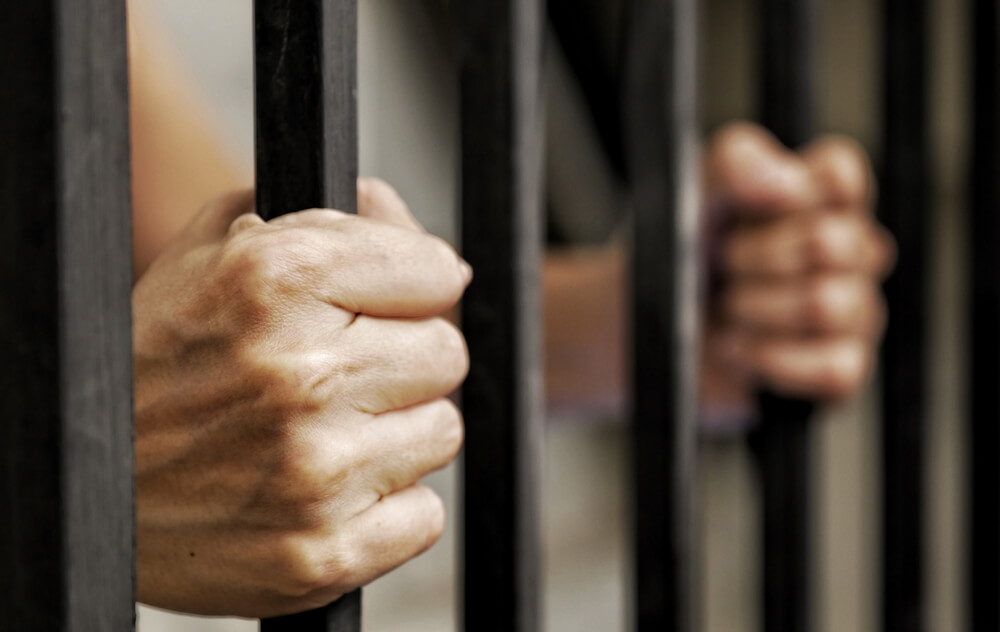 Ali Elmezayen, 45, was sentenced to the maximum penalty for electronic fraud, mail fraud, identity theft and money laundering. US District Judge John Walter called it a "wicked and devilish" scheme at the time of his sentencing.

“He is an absolute deceiver and a skilled liar ... and nothing more than a greedy and cruel killer,” Walter said. "The only thing the defendant regrets is that he was caught."

Between 2012 and 2013, Elmezayen bought over $ 3 million in life and accident insurance for himself and his family.

On the subject: 16 of states where you can go to jail for adultery

At the trial, prosecutors turned on recordings of telephone conversations in which Elmezayen asked for confirmation that the policies were in effect and would be paid in the event of an accidental death, and that the company would not investigate claims filed two years after the policies were purchased.

Less than two weeks after that two-year period ended, Elmezayen took his family by car to a loading dock in the Port of Los Angeles. His two sons with severe autism, 13-year-old Elhassan and 8-year-old Abdelkrim, were trapped in a car and drowned.

The boys' mother, Rabab Diab, survived the crash after being rescued by a fisherman. According to prosecutors, Elmezayen left his car window open so he could sail away. According to the U.S. Attorney's Office for the Central District of California, the couple had a third son who was in the camp and was not in the car at the time of the accident.

“Dissatisfied with his financial and family situation, Elmezayen fraudulently acquired millions of dollars of insurance for his common-law wife and young disabled sons, and then decided to kill them in order to get money,” said prosecutor Nick Hanna. - These two boys deserve a loving father; instead, they had a man who put his greed and self-interest above their lives. "

In addition to being sentenced to 212 years in prison, Elmezayen is required to pay insurance companies compensation in the amount of $ 261.

Elmezayen is also charged with murder, in which he faces the maximum sentence of life imprisonment without the possibility of parole.

16 of states where you can go to jail for adultery

Movie Night and Netflix Password: 11 Laws You Can Unknowingly Break

Catch me if you can: the biggest scam in history