Home Our people What is it like to live with a Russian surname in the USA: the personal experience of our immigrant

What is it like to live with a Russian surname in the USA: the personal experience of our immigrant

After moving to the United States, our immigrants often change their first or last name to more familiar to Americans. Author blog "Queen in America" ​​on Yandex.Zen told why so. 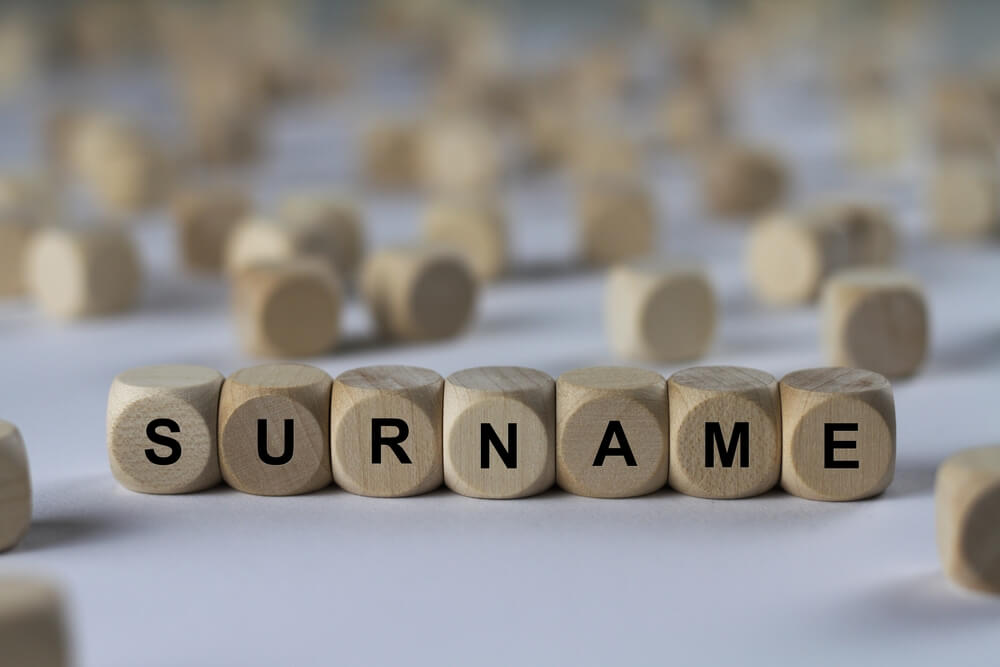 Today I will reveal to you the secret of my nickname. “The Queen in the USA” is actually me - Natalia Koroleva. That's all. The thing is that the letter "ё" in Russian is a windy young lady. Either she is, then she is not. And sometimes it seems to be there, but in fact it is not. Very Russian.

And so it happened with my last name. In all documents I am the Queen (without dots above the "e"). In the passport, and therefore in the American documents of Koroleva. But when a Russian person pronounces my last name, he says "Karaleva". In the USA it is pronounced "Koroleva".

I, of course, got used to such a distortion of my surname over the 3,5 years of my life here, but I am not particularly enthusiastic about this. However, my husband was much more unlucky.

Abracadabra, not a surname

His last name consists of 11 letters or 5 syllables. Not a single English-speaking person has ever said it the first time. And even from the second ... Usually they read the first two syllables, then stumble, mumble something inarticulate and apologize.

On the subject: Revolutionary ideas and rich culture: how Russians settled in the USA

Would you like to live in such a way that no one can pronounce your last name? We decided that our son would hardly appreciate such a gift, and before his birth we invented a new surname for a new person.

As you name it, it will float

We considered the option to give him my last name, but there were difficulties with it:

They started thinking about a new surname. Quite quickly, an option was found that met all our requests:

Now we all have different surnames. The little man started a new branch of our kind. And I plan in the future, when all the epics with immigration documents are completed, also change the surname to this new one, so to speak, translate my own into English.

Revolutionary ideas and rich culture: how Russians settled in the USA

Soviet retro and American Moscow: the most 'Russian' places in the USA

American weirdness: a Russian-speaking immigrant spoke about the peculiarities of life in the USA

'I drank lemonade all evening': a waiter in an American cafe may refuse you alcohol