Seer Edgar Cayce left many predictions regarding his native United States. According to the “sleeping prophet”, in the future the map of America will become unrecognizable: many cities of the country will disappear from the face of the Earth. But this will happen due to reasons that people will not only be unable to eliminate: they simply will not have time for this, writes "Russian seven". 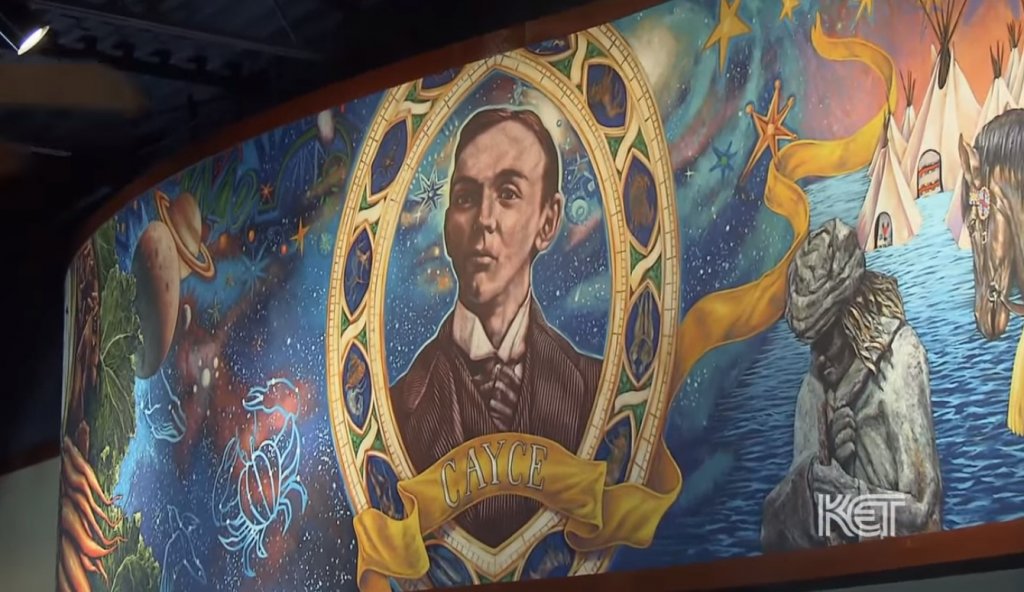 As you know, Edgar Cayce, who was called the “sleeping prophet,” because he made his predictions while in a trance, foresaw the First and Second World Wars, the fall of communism, the formation of the state of Israel, the independence of India, the invention of the laser.

However, Casey was born, raised and died in the United States, so it is not surprising that many of his prophecies were somehow connected with the United States. According to Igor Prokopenko in his book “The Great Secrets of Great People,” Casey predicted a stock market crash in 1929 and an economic boom that followed 4 years later. The assassination of John F. Kennedy was also predicted by the "sleeping prophet."

In general, with regard to the American government, here Edgar Cayce was particularly distinguished. So, Valentin Katasonov in the publication “Global World of Finance. From Crisis to Chaos, ”mentions Casey’s prediction that the last president of the United States will be the one who falls out No. 44. For a long time, it was believed that Casey had in mind Barack Obama. At least Obama is officially the 44th head of America. But some people think that the seer was still talking about Donald Trump. The fact is that in American history, a fact is recorded when one person was listed as the 22nd and 24th president of the United States. That face was Grover Cleveland. Thus, based on the total number of presidents of the country, Trump is indeed the 44th.

Meanwhile, according to Edgar Cayce, the United States will not only lose the president, but the face of the country will change beyond recognition. According to Vadim Telitsyn, author of 2012. Year of the Apocalypse ”, on the basis of Casey’s forecasts, experts made a map of the USA of the XNUMXst century, on which there weren’t several large cities. For example, there was no New Orleans on the map.

In 2005, the prediction of the “sleeping prophet” came true. Then New Orleans hit the worst in the history of America, Hurricane Katrina. About 2 thousand people died, and almost 80% of the territory of a large port city was under water. Everything happened, as Casey said: “A catastrophe can happen very quickly. Mankind will probably not be given a single day to be saved. ” 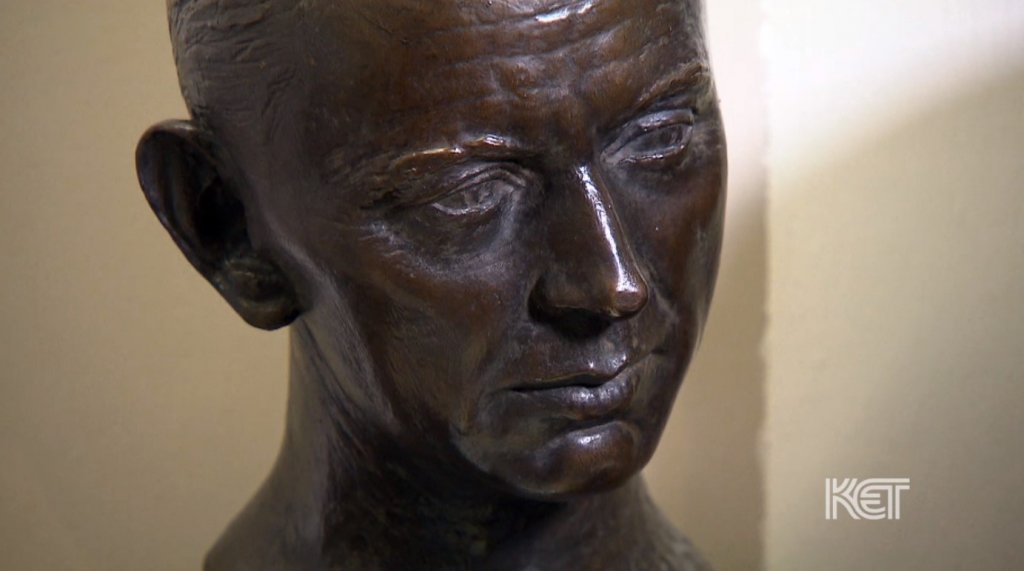 True, these words of Casey refer to many disasters that he predicted to the world. Indeed, besides New Orleans, according to the seer, in the future, Los Angeles and San Francisco should be thoroughly destroyed, and New York will be completely wiped off the face of the earth. Some researchers, such as Vladimir Kuchin, author of World Wave History, are convinced that Casey made a mistake, because the cities listed still stand, while others believe that they are still ahead. V.A. Demus, in The Phenomenon of the Prophetic Gift, writes that Edgar Cayce also predicted the disappearance of South Carolina, Georgia, and California.

On the subject: On the re-election of Trump, impeachment and Russia: forecast of a political scientist who predicted the outcome of 9 US presidential elections

According to forecasts by Edgar Cayce, all of the listed cities and territories of the United States will sink into oblivion due to natural disasters. As Yuri Maksimenko writes in The Ancient History of Mankind, Casey linked these catastrophes with a shift in the earth's axis and a change of poles. It is clear that such global changes should affect not only the United States, but also other countries of the world.

According to the “sleeping prophet,” in the future, areas with a cold or subtropical climate will become tropical: “Ferns will grow there.” Open waters will appear in the northern regions of Greenland. New lands will appear in the Caribbean. Most of Japan will hide under water, and Europe will "transform".

The theory of pole shift, according to which more frequent earthquakes, volcanic eruptions and floods are expected to exist on our planet than today, does exist. Moreover, according to Mikhail Komlev, author of 2012. Forecast for Russia from leading psychics and astrologers ”, once something similar has already happened.

Julia Mizun in the publication “Vedic Russia” also suggests that the onset of a long winter on Earth could be due to a pole shift, that is, a change in the angle of inclination of the planet's rotation axis. So, according to some scholars, Casey's prophecies are not surprising. Another question: when exactly will the events described by the seer happen?

Races will fade away: what the world and people will look like in 2050

"There will be no revolution in America": a former Russian illegal spy predicted the future of the United States

How news distorts our worldview and ruins our health