Russians living in the United States often complain that they cannot find products familiar to the CIS on the shelves of local supermarkets. Author Made in USA Blog on Yandex Zen told what our products can not be found in the States. Further - from the first person. 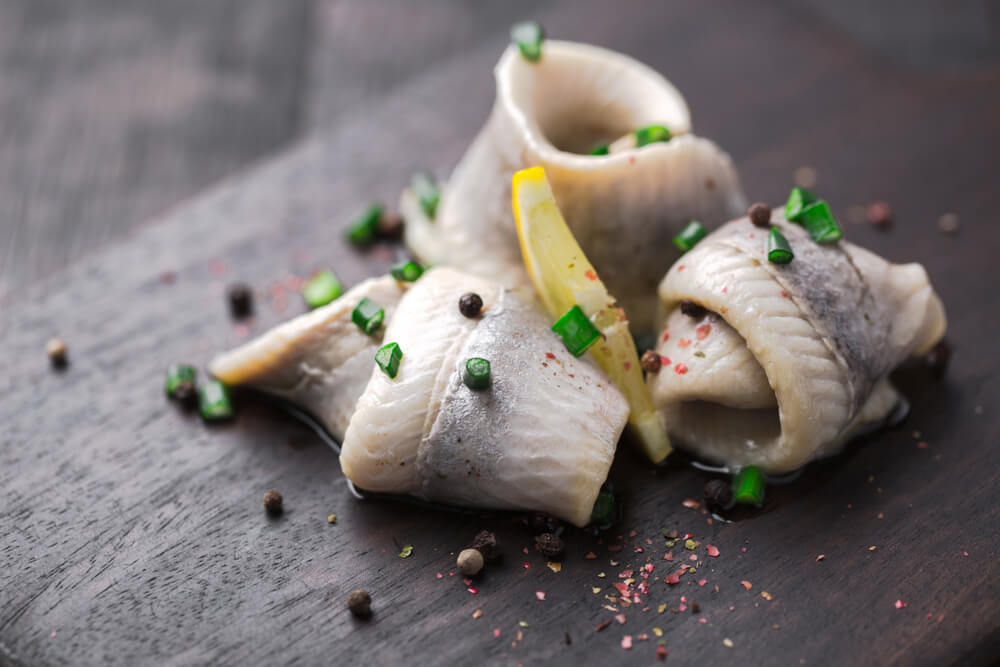 Surprisingly, some Russian products that seem to be found all over the world are almost nowhere to be found in the United States. And the Russians miss them especially. Here are some of the scarce foods.

In the United States, specialty toast bread (white and "rubber") is most often sold, as well as baked goods and all sorts of whole grains. Of course, a Russian person really wants ordinary black bread, but he may simply not find it in a supermarket. The beloved by many "Borodinsky" is even less common. But even attempts to bake it yourself will not be crowned with success, since there is no rye flour on sale here.

There is a lot of sour cream in the States, but there are big problems with cottage cheese. There is grainy curd on the shelves, but it's called cheese and it has a salty taste. You can't make cheese cakes from this, you can't make a casserole either, and you can't add it to desserts. Surprisingly, adults who, being in Russia, ate cottage cheese very rarely, having moved to the United States, often begin to consider it almost a strategic product.

On the subject: What Russian products can be bought in the USA and how much do they cost: personal experience

You cannot find black bread in the USA, and there is no salted herring that goes well with it in American stores either. It would seem that the United States loves to eat fish, and the country is surrounded by seas and oceans on all sides. But for some reason you cannot find the herring in the form in which it is sold here.

Instead of a conclusion

It is necessary to understand that these and many other Russian products unusual for an American can actually be found. There are now many Russian stores operating in the USA, which were opened by our former compatriots with an eye on the CIS residents arriving in the USA. And their business is just flourishing. However, due to the vast distances in the States, the nearest such store may well be a couple of tens of kilometers away, which creates additional inconveniences.

70% fake: what product is most often counterfeited in the USA